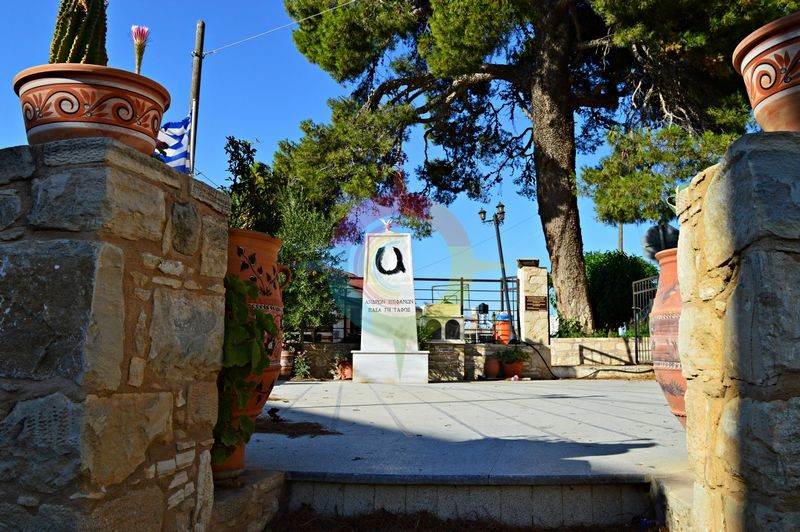 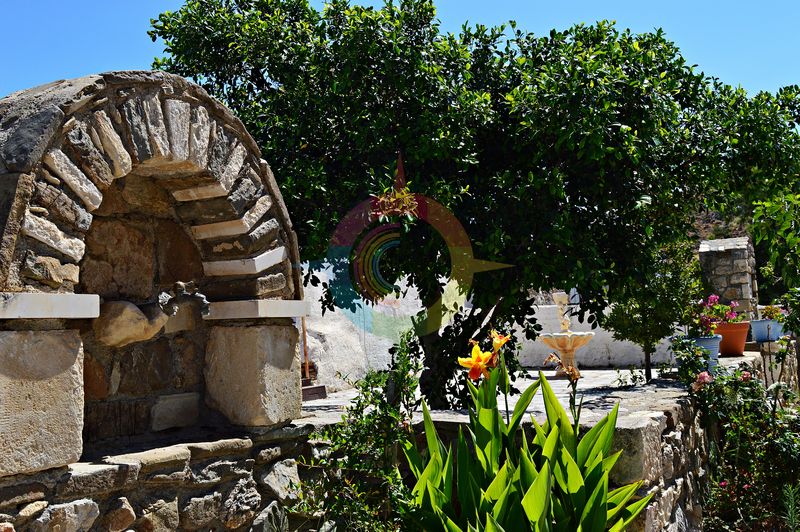 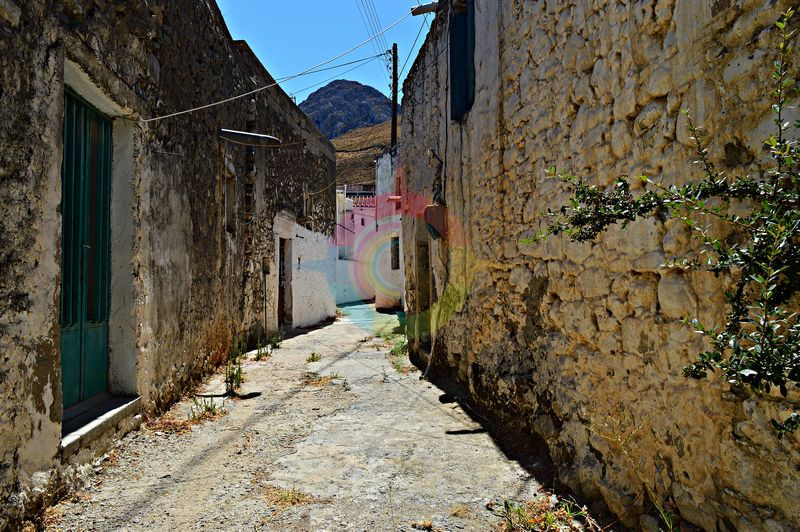 On the foot of the Asterousia mountains, from where the Xilvestra torrent of the Geropotamos tributary is, the village of the Gortyna municipality, Vagionia is.

Vagionia is built 230 meters above the sea level and 50 kilometers from Heraclion.

The Vagionia local community includes the Koumasa and Loukia villages. 804 live in the wide area but the most of them live in Vagionia.

There is an archaeological site near Koumasa, while Loukia includes two settlements, the new one and the old one. You should visit Ano Loukia with its magnificent alleys and traditional houses (most of them are desolated).

The main occupations of the residents are olive oil, grape and wheat crop.

The village is mentioned in a will of 15th century, according to which Neilos Ntamilas establishes a female monastery dedicated to Panagia (Virgin Mary) at his expense. The temple of Evagelismos of Theotokos in the village was demolished in 1937.

Loukia and Koumasa are stated in the Venetian census of Kastrofilakas in 1583.

The church of Evagelismos of Theotokos, built on an old-temple ruins and dedicated also to Panagia, is in Vagionia. The churches of Samaritisa, Agios Modestos ( patron saint of animals) and Agios Charalampos are also in the village.

The patron saint of Koumasa is Agios Konstantinos and Saint Eleni. There is also the country church of Agios Georgios in the settlement.

Agios Nikitas and Agios Loukianos churches are in Loukia. 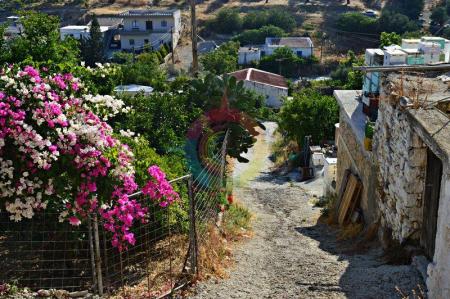 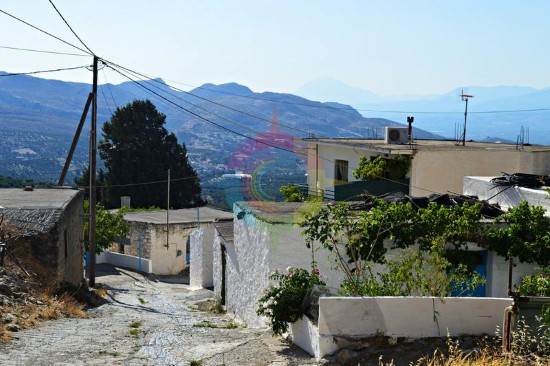 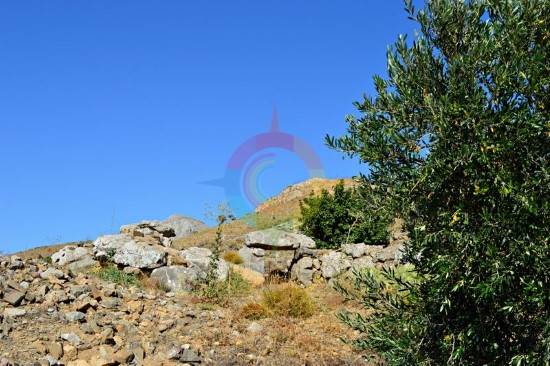 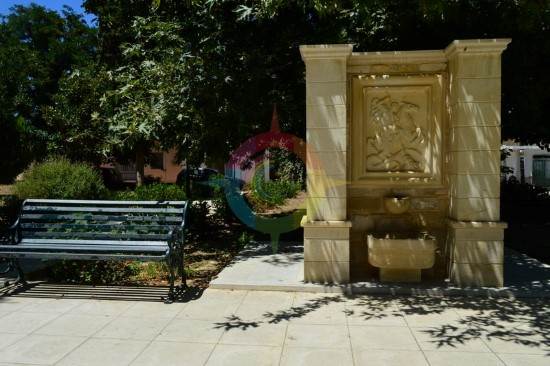 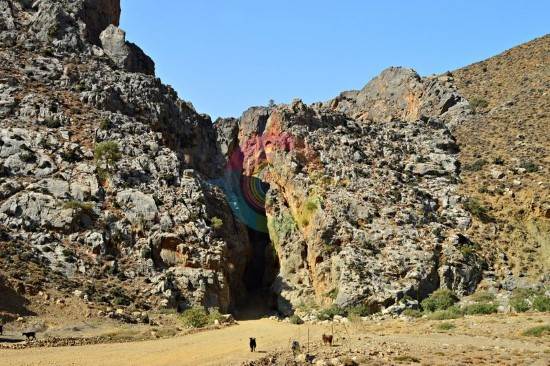