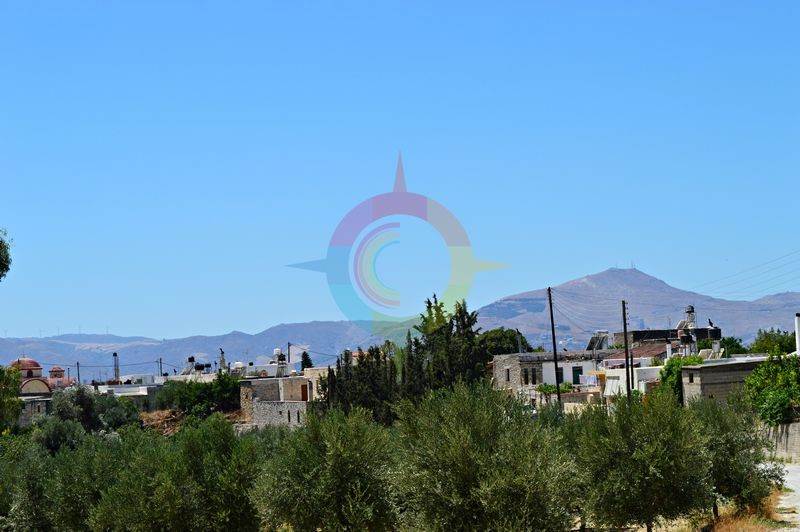 Kastelli, in the former district of Kainourrgio, in the Festos municipality, is in the southern foot of Psiloreitis, very close to the fortress of Castel Nuovo.

The village is 50 kilometers from Heraclion.

According to the 2011 census, 325 people live in the settlement. Their main occupations are olive crop and vine- growing.

Kastelli is stated in Kastrofilakas, in 1583, as “Novoproprio”, which means “Main Kastelli”. It is mentioned in various censuses later on.

The ancient city of Aina was in the area, proving life existence in the place from the ancient times.

The village took its name by the fortress of the area.

The main temple of the settlement is dedicated to Agia Marina. 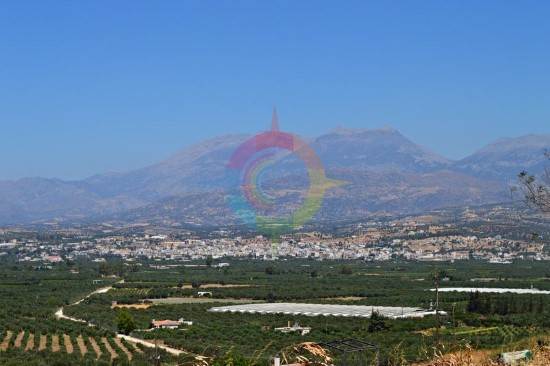 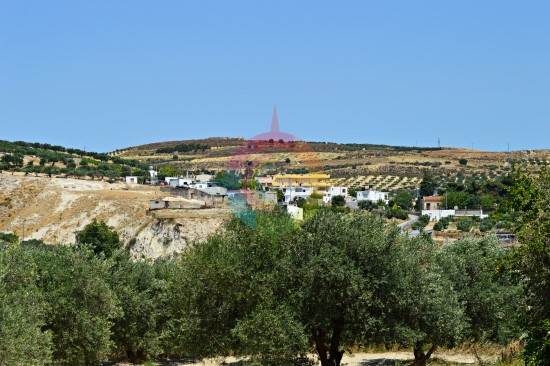