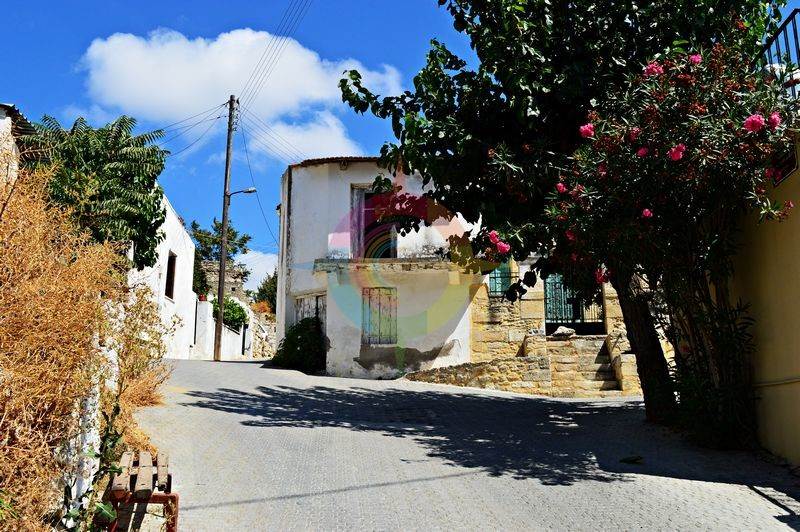 The beautiful village of Melesses in the Archanes-Asterousia municipality gives a colorful touch from the mediaeval pattern.

Nature has given the most beautiful colors to the village, as Melesses is built in a verdant place, full of vineyards, olive plantations and flower gardens. The settlement is about 22 kilometers from Heraclion to the road to Vianos.

The local community of Melesses includes Filisia administratively. Filisia is 340 meters above the sea level and 68 residents live there. They come from Akso and the community of Aksenoi in Ikonio of Cappadocia. They moved in it after the forced population exchange between Greece and Turkey in 1924.

About 293 residents live in Melesses according to the 2011 census. Their main occupations are olive crop and vine-growing.

Trapezaki (a desolated settlement) and other desolated parts of previous centuries, like the Castello di Beto fortress, are in Melesses.

The oldest reference of the village is in a document of 1271 as “Mellexe”. In contracts in 1821, it is mentioned, more correctly, as “Melesse” and “Mellesse”.

In the Turkish census of 1671 it is stated as “Malases” with 50 amerces. In the Egyptian census, in 1834, it is mentioned as “Melisses” with 16 Christians and 4 Turkish families.

In 1990 it is written as “Meleses” in the same municipality with 180 residents and in 1920 “Melessasi”, the seat of the agrarian municipality.

In 1928 it is referred as “Melesses” to the Agios Vasilios community, while in 1940, as “Melesai”, the seat of the community with the same name.

The name of the village describes a place with a very developed bee- keeping section. Indeed, in Crete, bees were breed during the second byzantine era, so bee-keeping was one of the main occupations of the farmers.

The patron saint of the village is the temple of Evagelismos of Theotokos. In Melesses, there are also the churches of Agios Georgios ( St George) , Agia Paraskevi and the old temples of Agia Pelagia and Agios Antonios. 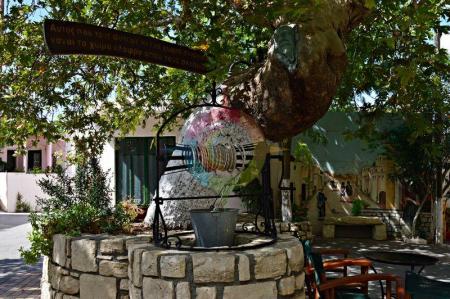 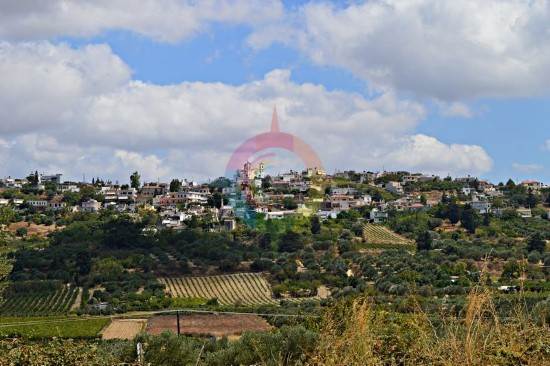 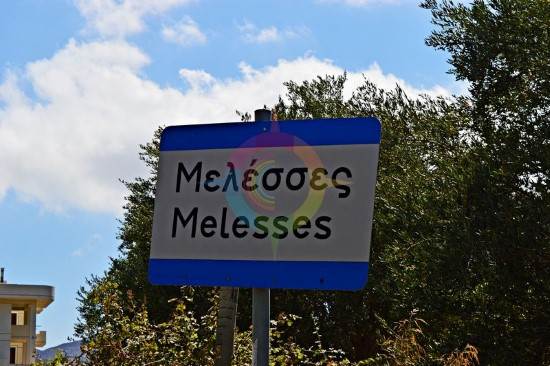