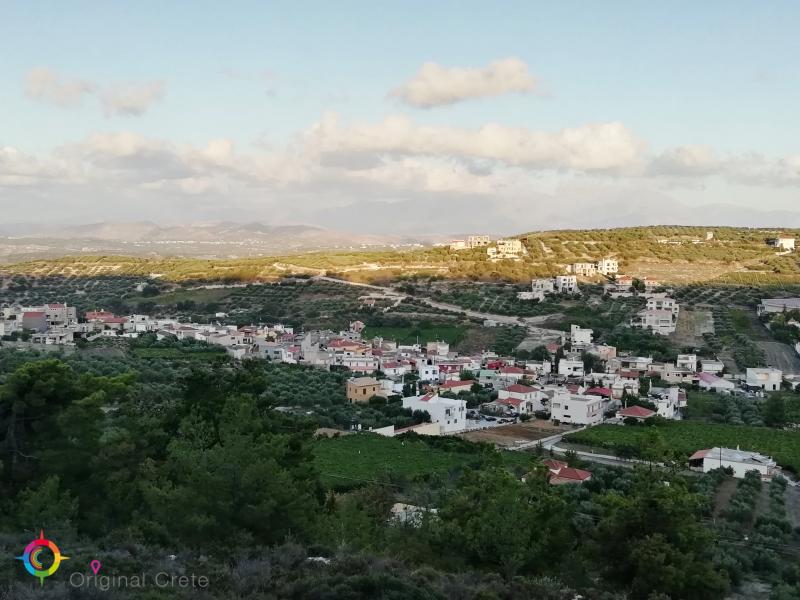 Kato Archanes is one of the most picturesque villages in the Heraklion prefecture with lots of alternative activities. Paths, small woods, archaeological sites and the hospitality of the residents are some of the features that make the village so beautiful.

Particularly the Cretan Historical and Folklore museum, the Fourni archaeological site and the E4 European long distance path that starts from Giouchtas and ends to Knossos are in the settlement.

Administratively the settlement is under the Archanes-Asterousia municipality, while the district is consisted also by the Ampelas, Kera Eleousa and Patsides villages. The main occupation of the residents of the area is vine-growing.

Apart from its natural beauty, many interesting activities organized by the residents take place in Kato Archanes. A few kilometers near the village, on the road to Heraklion, Michalis Psaltakis exhibits representative objects of the Cretan history and tradition from the 9th century until today. Looms, winepresses, machines for oil production are some of the things exhibited in the museum. These objects have been collected from the Cretan villages and taken to the museum.

Many war objects from the 2nd World War, as jeeps, tanks and German cars, are also exhibited in the museum.

The history of the village is very long and sometimes is identified with the history of Ano Archanes due to their similar name, “Archanes”.

It is stated as “Arcanes Catto” in the Kastrofilakas’s census.

The abduction of the German general, Kraipe, took place in Patsides.

The Agios Nikolaos and Koimisis of Theotokos churches are in Kato Archanes and the Agia Paraskevi church in Patsides. 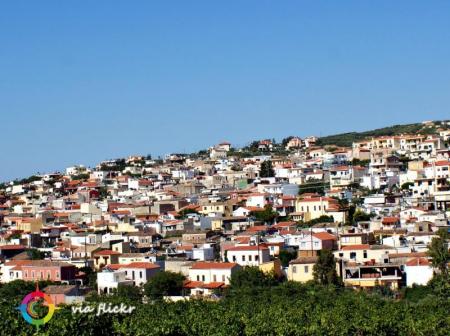 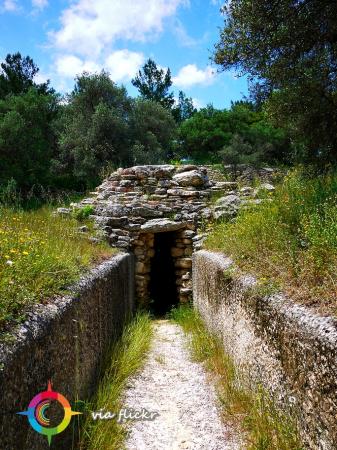 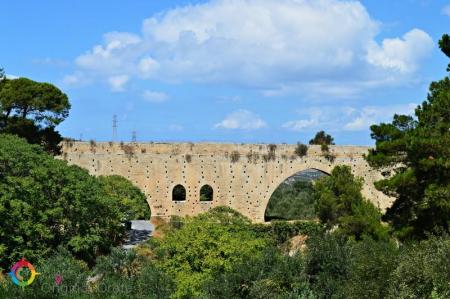