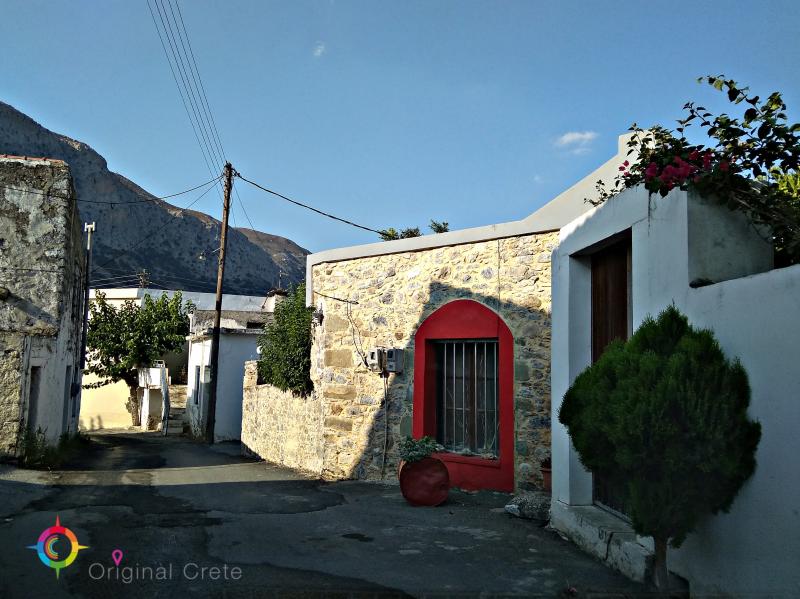 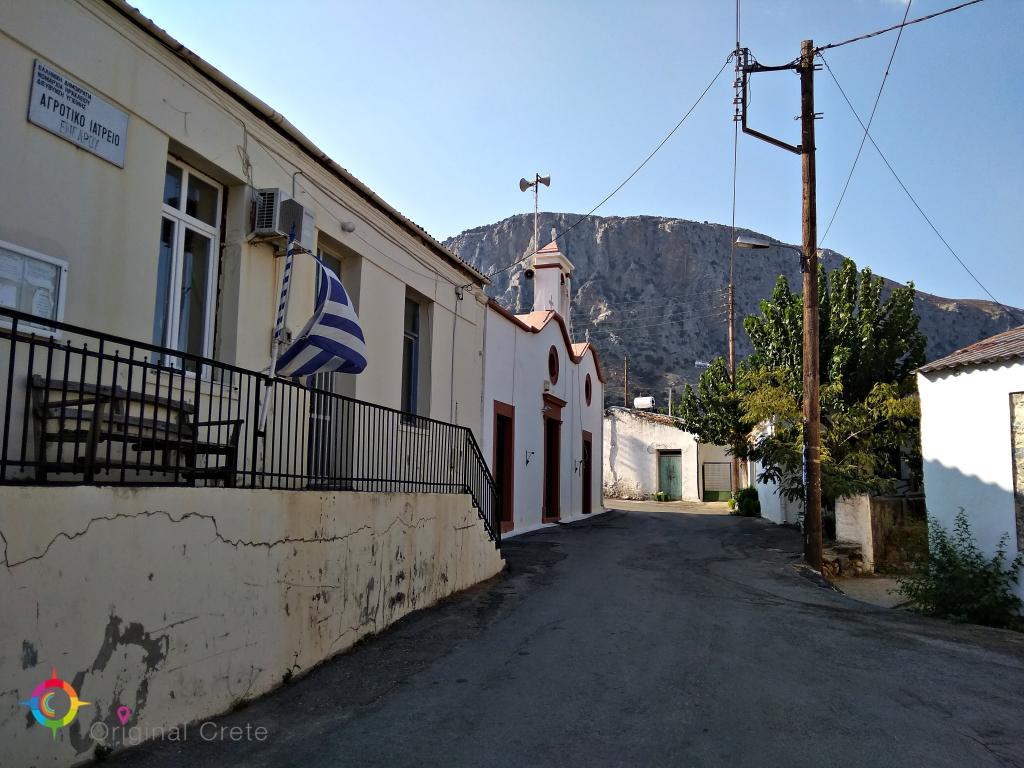 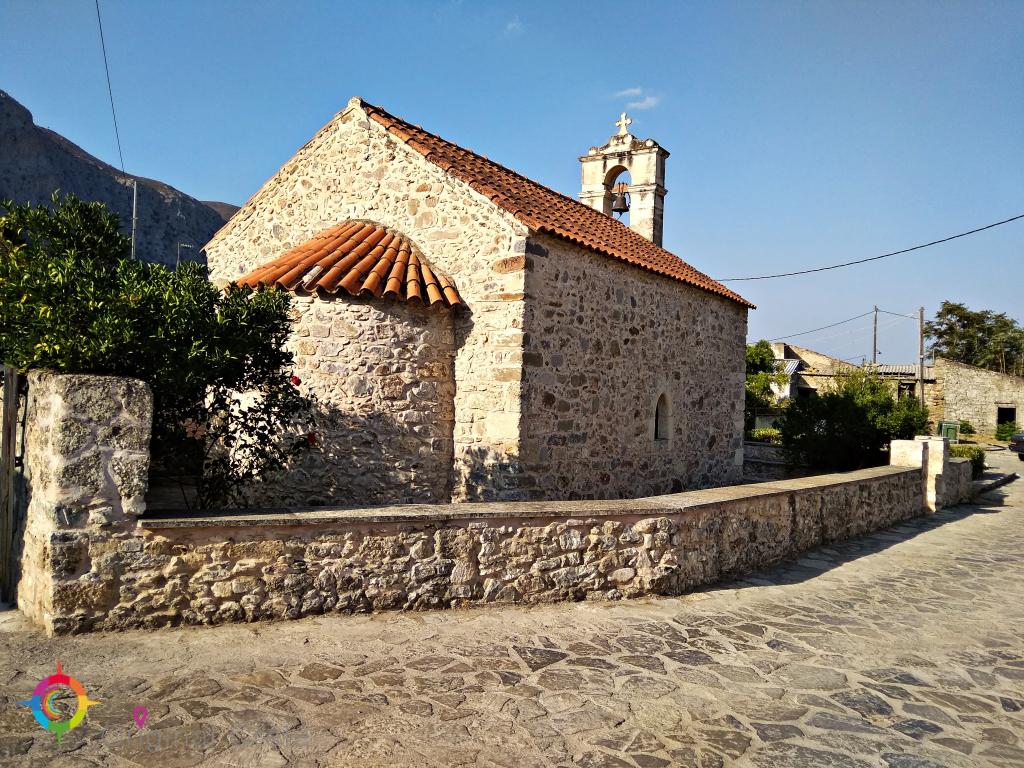 The Emparos village is on the south-western foot of the Dikti Mountain, 430 meters above the sea level and the valley of the Mparitis River is around it. It is a settlement of the Viannos municipality and Thomadiano is also under the Emparos district.

Thomadiano is built 390 meters above the sea level, next to the river of the area. A big water brook comes through in the middle of the village. The area is full of big trees like planes, walnut trees, poplar trees etc. 100 people live in Thomadiano and 430 people in Emparos. Their main occupation is agriculture and they are famous for their dittany crop.

During the Venetian occupation, Emparos was the largest village in the Pediada district. In 1583, it is stated in Kastrofilakas as “Embaro” with 939 residents. Emparos is also mentioned in earlier records, in 1301 and 1307. In 1307, it is stated as “Lombari” and as a fief of Andreas Kornaros. In the 17th century Emparos was a fief of the poet Markantonios Foskolos. Later he gave it to her daughter, Diana, as dowry.

18 churches and country churches are in Emparos. Some of them are the Agios Georgios, Michail Archangelos, Agioi anargiroi, Timios Stavros (with 2 aisles), Agios Nikitas, Panagia, Agia Triada and Agia Eirini (the newest) churches.

The cathedral of Thomadiano is Agia Paraskevi.

Thomadiano took its name by the surname of its residents, Thomadakis. 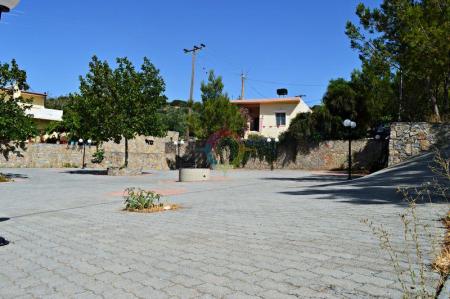 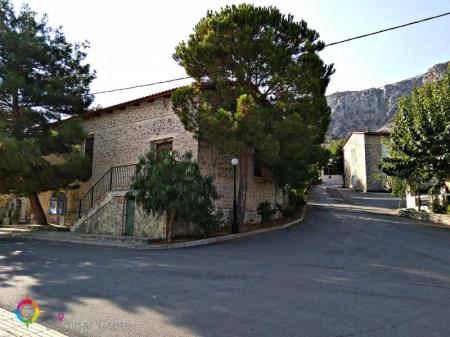