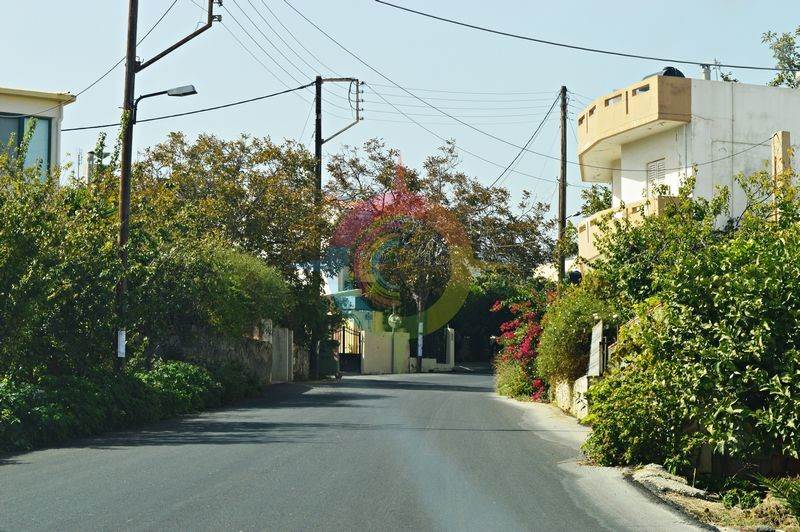 Tilisos is built on the ruins of the ancient city of Tilisos and is in the eastern foot of Psiloreitis. The name of the settlement has been used for over 3.400 years.

The village is about 12 kilometers from Heraclion and, administratively, under the Malevizi muinicipality. According to the 2011 census, 933 people live in Tilisos. Their main occupations are agriculture and livestock.

Many of the houses of the village have neoclassical style while there are two mansions of the 20th century that have been declared as preserved monuments in center of the village.

Many archaeological findings have been found in the settlement and the most important and beautiful of them are the Minoan palaces. Possibly, the ancient city of Tilisos was closely related to Knosos.

The Venetian foundation in the beautiful square of the village with the coffee houses is the embellishment of Tilisos.

Arolithos or Servilli, the tourist complex, is very near the settlement, on the Heraclion- Tilisos road and represents a traditional Cretan village. A hotel, taverns and the Museum of Local and Agricultural History are in Arolithos.

Tilisos is in a very beautiful, green valley with olive trees and vineyards.

The history of the area starts centuries before, when the building of ancient city of Tilisos started. In 1906, a resident of the village found four huge boilers as he was digging and went to Heraclion in order to sell them. Archaeologists found them in a copper factory and bought them for the Museum of Heraclion as there were findings that proved the existence of the ancient city of Tilisos.

The excavations started in 1912 and took three years, while the maintenance and restoration of the palaces started in 1940 and continued in the 1950s.

The place name is pre-Hellenic and used for 3.400 years.

The patron saint of Tilisos is Agios Nikolaos and the oldest church of the village is dedicated to Metamorfosi of Sotiras with frescos from the beginning of the 14th century.

The Agios Georgios Methistis church is in Plaka.

It is said that there was a fertile field in Plaka (i.e. tablet in Greek and there is indeed a tablet in the area). The person that cultivated it pleased Agios Georgios (i.e. Saint George) to help him finish the threshing and the crop on time in order to be able to go to the church on the day of his celebration. The Saint helped him and, after repeating his request for several years, the Saint punished him and made his field a tablet.

A feast takes place on the 6th of December, the day of the celebration of the patron saint of the village, Agios Nikolaos (i.e. Saint Nicolas) and fried cod is served. 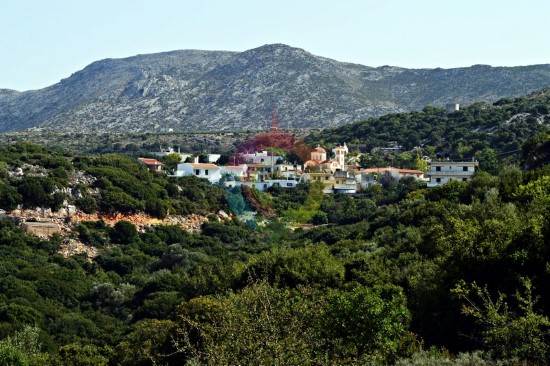 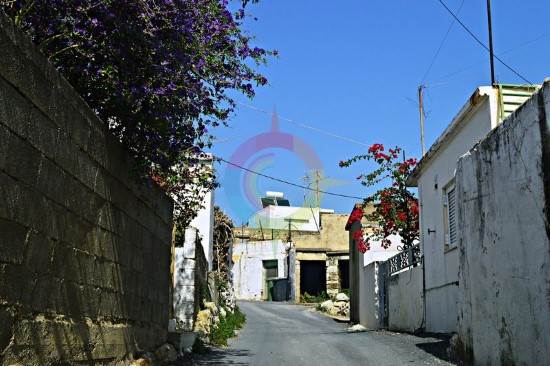 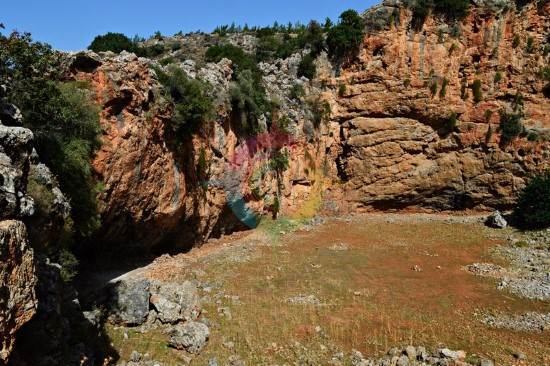