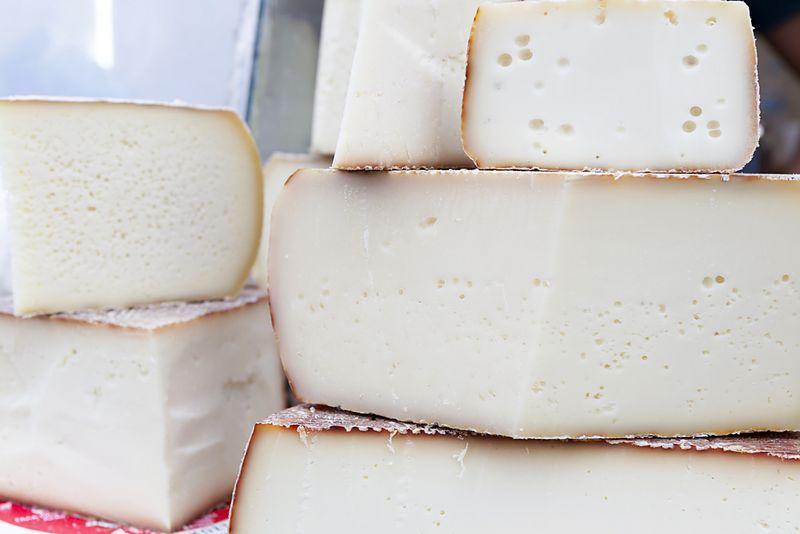 The value of cheese has been appreciated by the ancient Greeks. The first references of goat and sheep breeding in Crete have been in the Greek mythology. Chased by his father, Cronos, Zeus escaped with the help of his mother, Rea, in Crete, in a cavern of the Dikti Mountain. There he was raised by a goat, Amaltheia, and fed by its milk.

Livestock in Crete has not changed since then, and goats, sheep but no cows are used. The free pasturing during the whole year together with the plants and herbs of Crete give an exceptional taste, smell and food value to its dairy products.

Graviera of Crete: It is a hard, yellow cheese, rich in fats and calcium and a bit salty. It can be produced in pieces of 5-25 kilos and should be consumed 3 months after its production. It is mainly produced by sheep milk but also by goat milk (in 20% quota). It is consumed cooked or not-cooked.

Kefalotiri of Crete: It is a hard, semi-yellow or yellow cheese rich in fats, calcium, salty and spicy. It can be consumed 3 months after its production and is produced by sheep and goat cheese. It can be either cooked or not.

Malaka: It is the cheese produced by the first stage of graviera making. In the beginning it is white, flexible, thick and used mainly in cooking.

Tirozouli: It is a traditional goat, yellow or sub-yellow (according to its ripening) and flexible cheese. It comes from boiled milk congealed with vinegar. Tirozouli can be also produced when the temperature of milk is high and after the last stage of graviera making.

Mizithra: It is a soft, white cheese, rich in fats and with neutral texture. It comes from whey made by the making of another cheese, adding milk and rennet. It can be consumed not-cooked or in pastry.

Anthotiros: It is produced a few days or months after mizithra ripening adding a lot of salt in its exterior. It is white and spicy when it is ripen and can be consumed not-cooked or accompanying Cretan spaghetti in meat soup.

Ksinomizithra: It is an exclusively Cretan cheese. It is soft and white with sour taste and rich in fats. It is produced by whey by the making of another cheese, adding fresh milk and letting it become sour naturally for 24 hours. After that rennet is added and it is put under heat until it is ready. It is used only in cooking and pastry.

Pictogalo of Chania: It is a white, creamy, a bit salty and sub-sour cheese. It is average in fats, usually consumed not-cooked or used in the mpougatsa of Chania or pies.

Ksinogalo of Siteia: It is a white, creamy and a bit sour cheese. It is produced only in Siteia and consumed not-cooked, as an appetizer.

Staka: It is a different dairy product. It is white, rich in fats, creamy and salty. It is produced with the milk’s cream that is salted in order not to be gone off and kept till a satisfactory quantity is gathered. After that, it is warmed in a low temperature and, while stirring, the flour is added slowly in order the proteins of the butter or the staka butter to be separated. The mass produced is staka that is used in various cooking recipes. 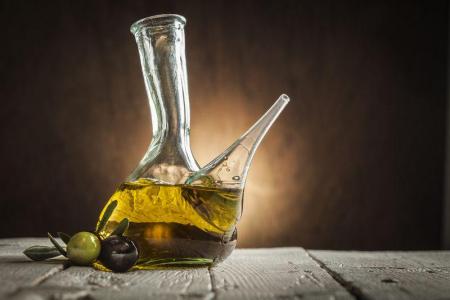 Olive Oil, the present of nature to people 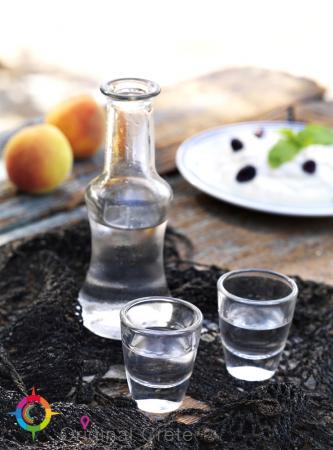 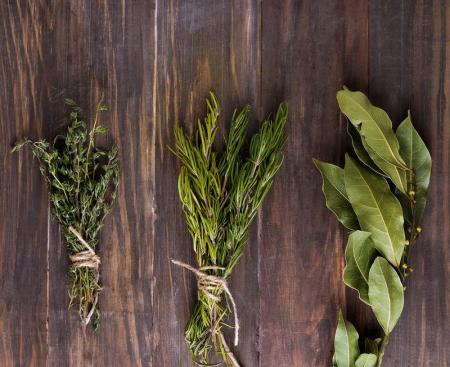 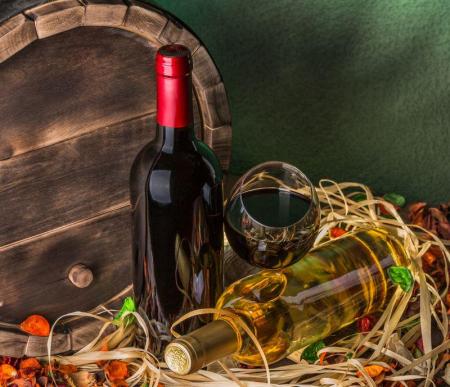 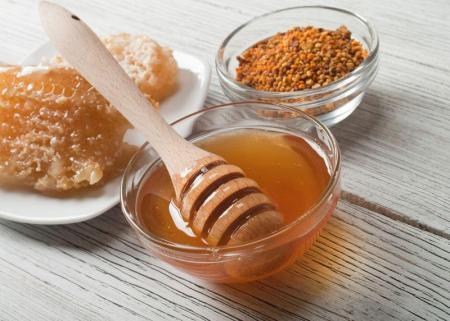 Honey, the liquid medicine of our diet 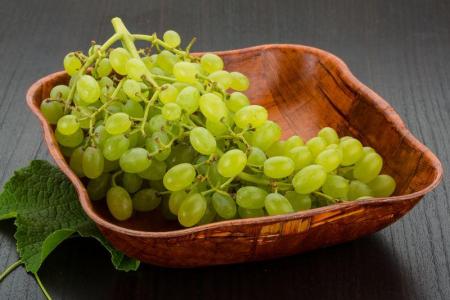 The products of vineyard, the by-products and the edible grapes