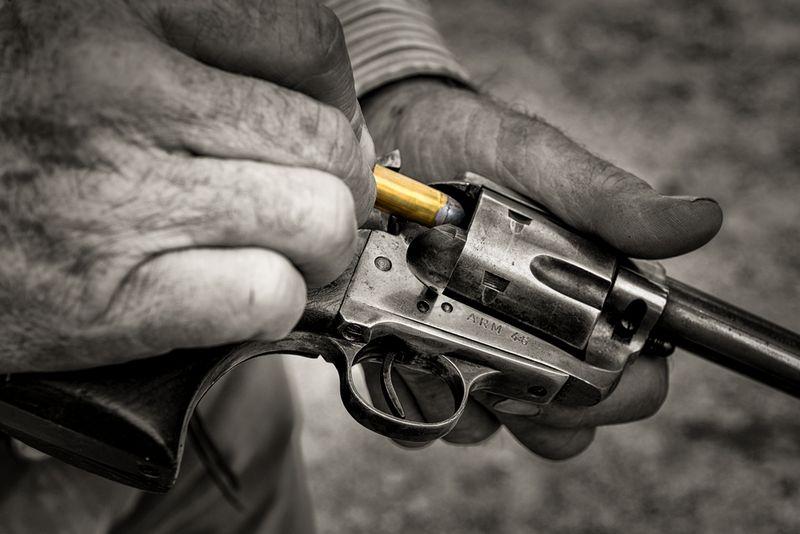 A negative feature of the Cretan customs is vendetta, the revengeful murder that sooths the retributive justice. The law of retribution started to take place in the Minoan Era. Aristotle stated in “Nicomachean Ethics” that the mythical Rodamanthos introduced the “Retributive Justice”. So it is mentioned that “there would be justice only if someone suffers what s/he did”. Vendetta in Crete is a very ancient customary way of justice.

Vendetta was born in Crete, in the ancient times and has been rooted till today. Many people were killed because of that unwritten law of revenge and preserving the honor of the family.

One of the largest vendettas of the island started in 1941, during the German Occupation, between two large Sartzetakis and Pentarakis families. A woman was the cause but, after a few years and the end of the World War, it was forgotten while the hatred of the two families had stayed. 140 men from both families were murdered in 15 years.

Women are not a target of the revenge. The lawyer-researcher Ioannis Vardakis in his study “Contribution to the study of Vendetta” for the Cretan Law Institute explained that “woman is not a target as she could not perceive the concept of revenge or be given a family gun. If a woman murdered someone, it was not perceived as family retribution”.

The sentences of retribution activities are reduced as the custom law is taken into account. A typical example is Giannis Papadosifos. In 1983, the son of Giannis Papadosifos, Manolis, was going to a tavern in Rethimno to meet Giannis Venierakis and discuss about their conflict for a woman. Venierakis killed Papadosifos in three shots. In the first place Veneriakis was evicted for life. The appeal was held in Piraeus. The father of the victim was in the court and, having a gun hidden in his thick beard, he killed the murderer of his son. Giannis Papadosifos was sentenced to 14-year imprisonment but stayed in prison for 5 years.

Maybe there was a symbol in that murder in the court as the perpetrator felt that justice would only be attributed through his retributive justice and not through court.

But there are cases that are not taken in court or through violence as the mediators (i.e.”mesites”) take action. Mediators are those that aim to make things straight (“sasmos” in Cretan) and reconcile the two families. They are people with prestige in their local community and, through their experience, they were helping such situations.

In the modern years the reconciliation usually succeeded through a baptism (“sinteknia” in Cretan) or a marriage of two people from the two families. There were also reconciliations references in the Venetian Occupation. Then an arrangement was signed before a notary that certified the end of the hostilities. In the middle of the 20th century there are reconciliations’ records published in local newspapers announcing the end of a vendetta.

Today the phenomenon has maybe not been disappeared completely but is reduced a lot and there is the hope to hear only past stories of it in the future. But it should be clear that vendetta is not only a custom of Crete or Mani. It is a phenomenon developed in many Mediterranean and Arab countries. 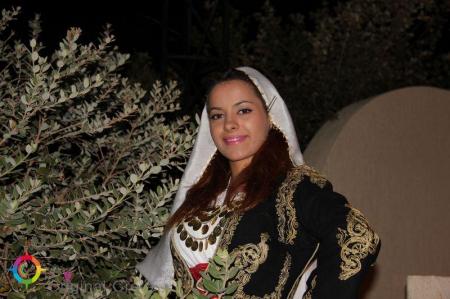