Tsekas the fisherman in Gramvousa 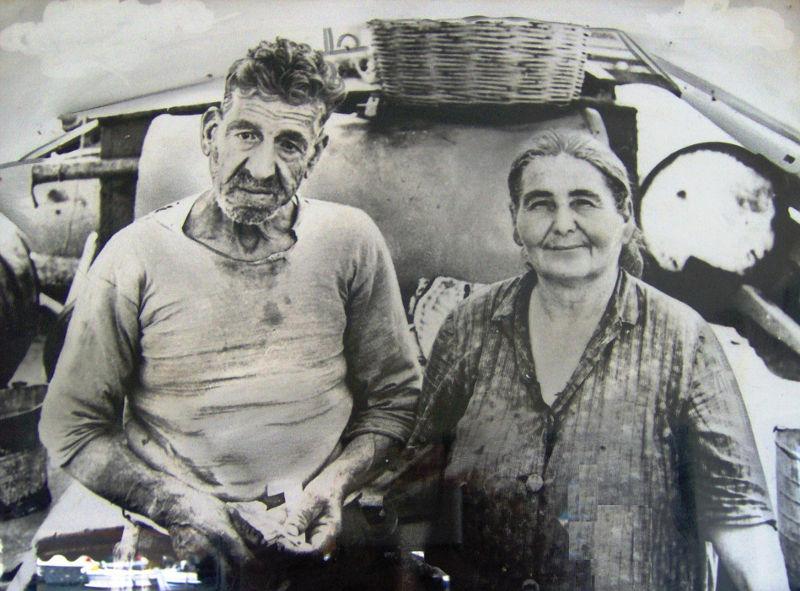 Tsekas the fisherman in Gramvousa

The fisherman that was the reason the traditional Cretan song “Stis Gramvousas to Akrotiri” to be created and sung was born at Vata of Lakonia in 1900. Nikolaos Tsegas lived with his wife Maria in Gramvousa of Kisamos even though he came from Peloponnese. The fact that he could compose rhythms by whistling even though he did not know anything about music was something that impressed everyone. He taught his rhythms to the instrumentalists and they played them.Many of his melodies were used in the discs of great Cretan artists. One of them is the Kakrapis sirtos.

The day the “Irakleio” ship sank and many people died, Tsekas took his boat and went there. The waves beat Nikolis and he was drowned. After a few years, Kostas Mountakis included the song “ Stsi Grampusas t’akrotiri” into his disc and it refers to the fisherman Nikolis Tsekas...