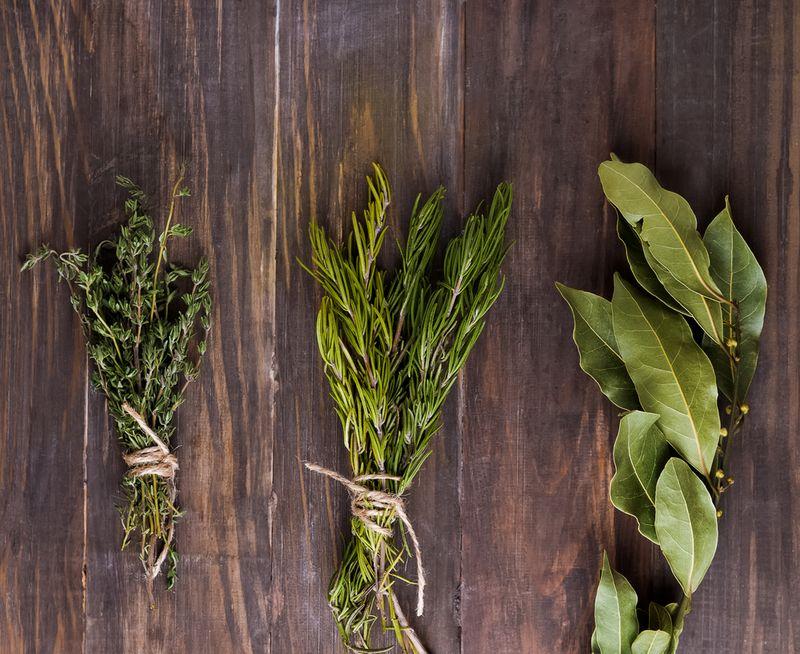 The flora of Crete is very important due to the mild and hot climate. There are 2000 different plant species and 160 of them are indigenous. The large number of the different species in a so small area and their balance are very interesting. But the people’s interventions to the coastline, over-pasturing and the cover of agricultural areas have limited the area and the number of the plants.

The healing virtues of the sweet-smelling plants were known since the ancient years as the ancient Greeks drank them as herbal teas, or used them in coloring, as a compress and in a powder form. The sweet-smelling herbs are very important in good health and healing. They are used for centuries in medicine, perfumery and cooking.

Dittany or erontas (oregano dictamnus): It is an indigenous plant of Crete and falls under the oregano species. It is usually drunk as a tea and antiseptic and tonic. It is used in healing, as a soothing of the digestive system, and against the flu and the cold. It is useful in the prevention of heart problems, headaches, stomach problems, toothaches and thrushes. It is also used against diabetes, menstrual aches and is aphrodisiac.

Sage (salvia fruticosa): This plant grows in all over Greece. It is usually drunk as a tea and is useful for the thrushes, pharyngitis and ulitis. It reduces the gases of the bowel, is diuretic and helps in the menstrual pain. It is antibiotic, anti-microbic and antispasmodic. It should not be used too much as there are poising possibilities.

Ladania or agisaros (Cistus Creticus): The plant grows in the area around the Sisses of Milopotamos village. It is a bee food and used as a tea. Its most important part is its resin in the leaves and brunches with the help of “argastiri”, a tool to extract that substance. The plant is harvested in the noon of the summer. The producers use “argastiri” with its plastic strap and gather the substance which is called “Aladanos” or “Lavdanos”.

It is useful against microbes and leukemia and the women of Milopotamos used it against the uterus’s cancer. It can be used for insomnia, toothaches and diarrhea. An aromatic and soothing tea can be made by its leaves. Bakers used to flavor the bread with it. It is exported to Arab countries for incense.

Mantzourana (origanum microphyllum): It blossoms and is harvested in July to August. It is antiseptic, diuretic and used against parasites. It is consumed as herbal tea with Malotira.

Malotira (sideritis syriaca): It is a kind of mountain tea grown in dry and infertile places like the mountains of Crete. In the ancient times, it was used for injuries mainly by metals (that is why it is called sideritis). In Venetian texts it is stated as “male-“(disease) –“tirare” (drag). It is harvested in July and consumed as a tea. It is a stomach soothing, diuretic and helps against cold.

Throumpa or thrimpa or throumpi (satureja thymbra): It is a bush grown mostly in dry and infertile places like forests and gorges. It blossoms and is harvested in June to August. It is a medical and a bee-keeping plant. Its smell reminds thyme and oregano. It is used in cooking high fat food. It is soothing for people with appetite problems and rheumatic pain.

Thyme or wild thyme (satureja thymbra): This herb grows in dry places, blossoms and is harvested in June to July. There are two thyme species in Crete, the one with white blossoms and the one with blue blossoms. It is very important in bee keeping as the famous thyme honey comes from it. Thymole is its main ingredient and is ethereal oil to its leaves and blossoms. Thyme is antiseptic, diuretic and antipyretic. It is used in cosmetics and in the teeth and gums protection. It is used also (in a small quantity) in cooking for flavoring, as a fat dissolver and tea together with other herbs.

Flamouri or Filira or Tilia (Tilia cordata): It is a tree grown in the Cretan Forests in a small quantity comparing those of Epirus and Macedonia. It is a perennial tree, 30 meters tall (the highest) and with soft wood used in woodcarving. It blossoms in May to June and has heart-shaped leaves. Its blossoms are used as tea and it is soothing to stomachache and anti-sweating.

Chamomile (marticaria chamomilla): It is a mossy plant that grows in all Europe. It blossoms and harvested in June to August. It is one of the most important herbs for clean skin, against indigestion, neurological problems and insomnia. It is used a lot in cosmetics, cooking, salads and pastry.

Rosemary or Arismari (rosmarinus officinalis): It is an evergreen bush with blue blossoms. This kind is healing and the liquid coming from its leaves can be used in pharmacy, against rheumatisms, cough and mouth inflammations. Ethereal oil is also extracted by its blossoms and is used in perfumery, soap-making and pesticides. Rosemary is used in a large quantity in the Cretan cuisine and pastry.

Laurel (laurus nobilis): It is a tree grown in wet places. According to mythology of ancient Greece, Pithia, the prophet, chewed laurel leaves in order to get into nirvana and predict the future. It is used in cosmetics, as a tea with other herbs (for rheumatisms and muscles strengthening). The ethereal oil extracted from its leaves and blossoms (“dafnelaio”) is used in pesticides and parasiticides. It is stomach soothing and a nice flavor in cooking and dried fruit packaging like raisins and dried figs.

Basil (ocinum basilicum): It is a mossy plant grown in all Europe. Its leaves smell extremely nice and its taste is mild and pleasant. It is used in cooking, in olive oil, salads and white cheese. It is soothing as a tea and helps in headaches, bowels and digestion. The liquid extracted from it is healing for stomatitis, thrushes and nausea. 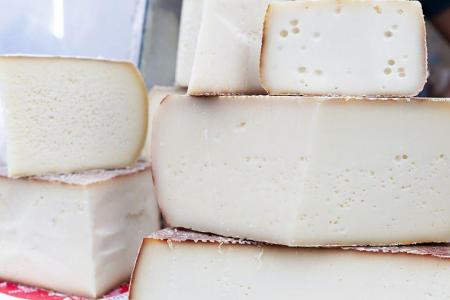