The mountain and picturesque village of Apostoloi is about 30 kilometers from Rethimno. It falls under the Amari municipality of the Rethimno prefecture and the settlements of Agia Foteini (90 residents) and Genna (25 residents) are under the local community. 162 people live in Apostoloi, according to the 2011 census.

According to the tradition, the village was built by four chased stock farmers. The first written reference of the settlement is in the 1583 Kastrofilakas’s catalogue.

The settlement was named after Agioi Deka (i.e. the Ten Saints). It is said that the Ten Saints were hiding in the small forest near the village.

The churches of Agioi Apostoloi, Agios Nikolaos and Agios Spiridonas are in the settlement. 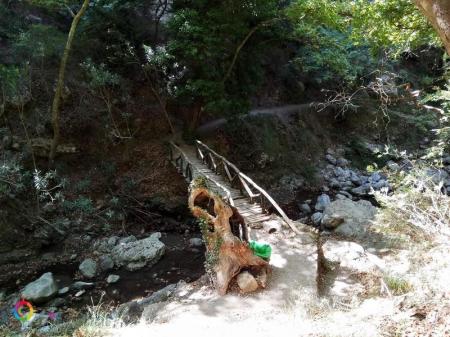 Gorge of Agios Antonios of Patsos