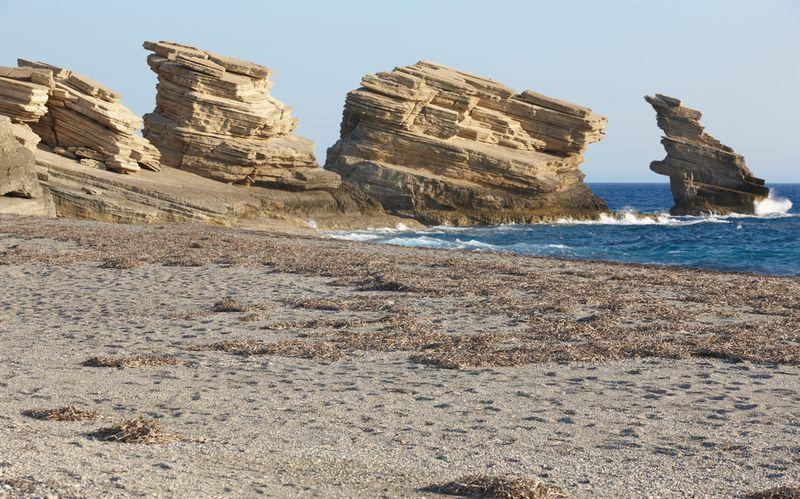 There are two beaches in Triopetra that are divided by a small cape that consists of three rocks. The area was named after that cape.

In order not to confuse the two beaches, they are called “Anatoliki” (i.e. eastern) and “Ditiki” (i.e. western) but the locals used to call the western “Paralia tou Chatzi (i.e. beach of Chatzis, a family name) and the eastern “tou Koumantou” (i.e. of Koumanto, a family name also). The two families had store houses with locusts near the beaches. Taverns are now in the place of the old store houses.

The south-eastern beach or the beach of tou Koumantiou starts from the cape with the three rocks, spreads many meters and the Akoumianos River discharges in its southern end. The beach is sandy and rocky. The area is known as an energy spot and that is why many yoga teams choose and visit it. There are some rooms to let and taverns. There are also umbrellas in the beach and a small port in the eastern side.

The north-western or the Chatzis beach is the biggest and also sandy. You can visit the Ligkres beach by following the coastal dirt road in the north-west or going on foot. Ligkres is the end of the northern part of Akoumiani Gialia.

The beach is sandy and with amazing, deep water. It is not organized but there are many taverns and rooms to let. The area with the taverns and the rooms is very green and you can also admire an excellent waterfall.

There are also smaller bays in the north that are more isolated.

The area is famous not only for its natural beauty but also for its wonderful sunset. 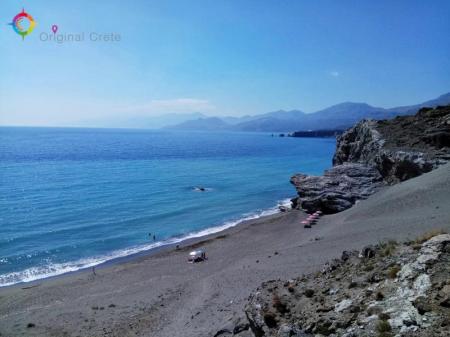 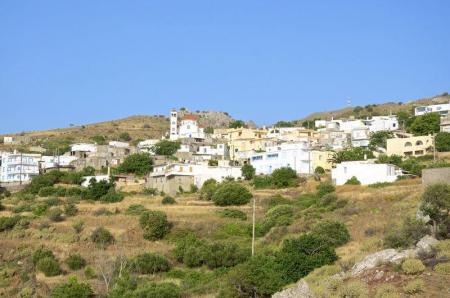 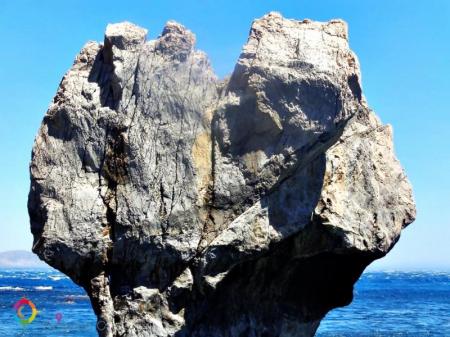