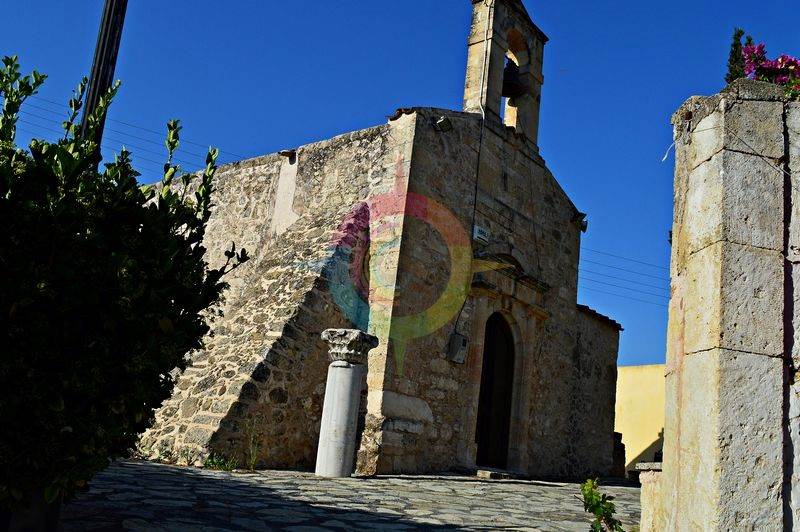 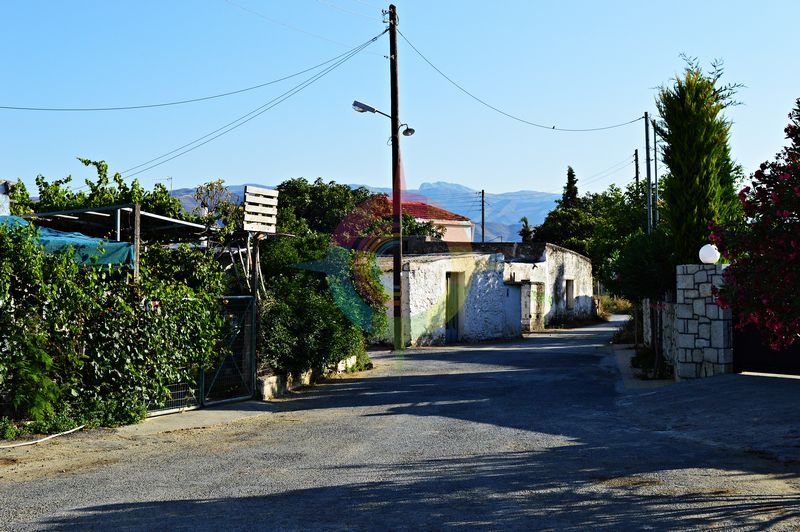 Pretoria is a beautiful traditional village with paved alleys and yards full of many different flowers.

The village is in the rich plain of Mesara between olive trees and vineyards in the west of the riverbank of Anapodaris.

Administratively it comes under the Archanes- Asterousia municipality and is about 45 kilometers from Heraclion.

According to the 2011 census, 191 residents live in the village and they are mainly occupied by agriculture.

Ruins of a Minoan settlement have been found in Damantri.

In 1577, Pretoria is mentioned in a Venetian census as “Pretoria Apano”.

In 1928 it is referred to the community of Asimi with 192 residents while, after some years, in 1940, it is a distinct community by the name “Pretoria” and with 208 residents.

Its name comes from the byzantine word “Pretorion” which means the official residence of the praetor. Praetor was a judge in ancient Rome. 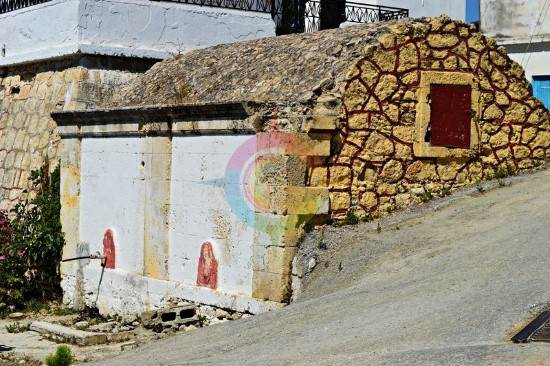