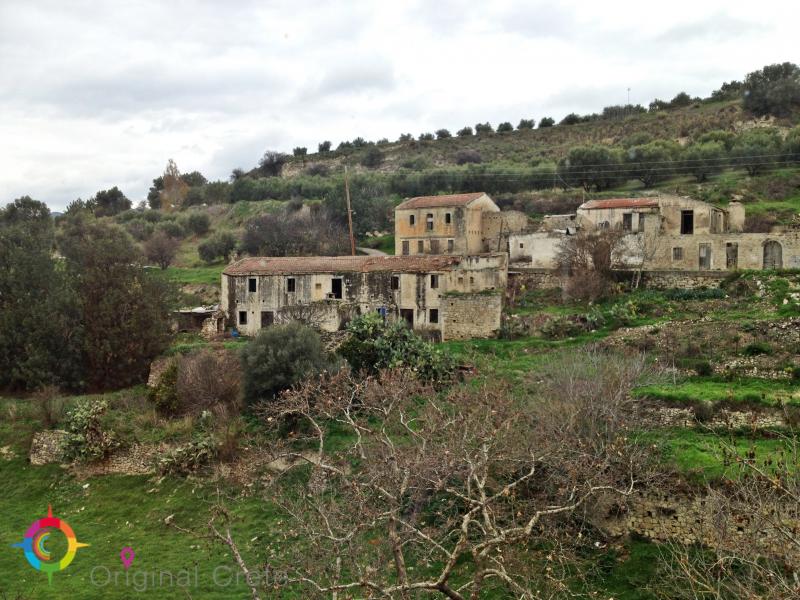 Panagia is a picturesque –almost desolated- village of the Festos municipality. Panagia is built 380 meters above the sea level and in the south of Zaros. There is a tavern in the settlement.

According to the 2011 census 15 people live in Panagia. The settlement falls under the Moroni local community.

The settlement was stated with 56 residents in Kastrofilakas, in 1583. In a 1971 census it is referred with 59 residents.

The old church of Koimisi of Theotokos (or of Panagia) is in the village and the name of the settlement came from it.