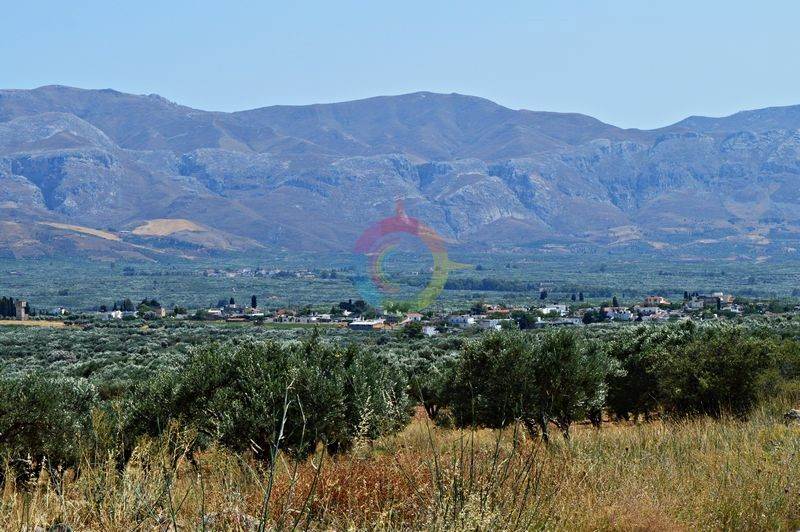 Loures, the village of the Gortyna municipality, is in the northern edge of the Mesara plain, 54 kilometers from Heraclion.

Loures are 270 meters above the sea level.

214 people live in the village, according to the 2011 census, and the majority of them come from Minor Asia. Their main occupation is agriculture and, specifically, the oil, raisin and garden production.

The village is stated in the Venetian censuses of the 16th century as “Lures”.

The patron saint of the settlement is Timios Stavros and is celebrated on the 14th of September. The church of Agia Eirini is also in Loures. 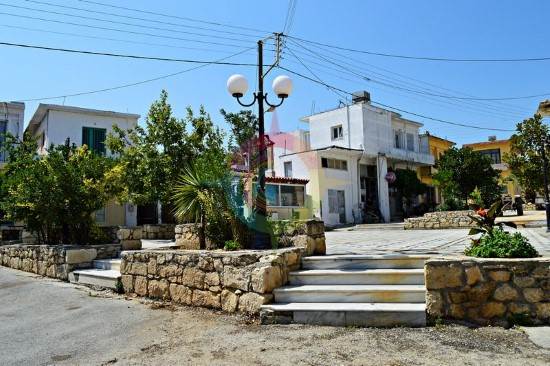