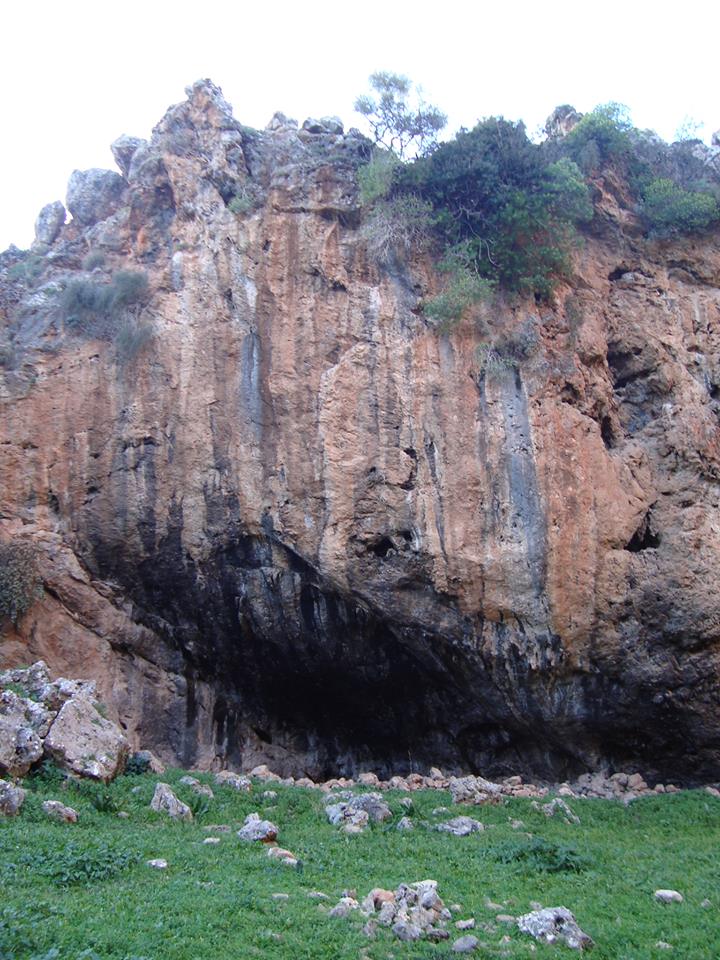 The Idaion Antron is near the picturesque town of Anogeia with the important history and the impressive myths. The cavern is 1500 meters above the sea level and in the southern side of the Nida plateau. It is the place where the god of the gods and the goddesses, Zeus, lived.

According to the tradition, Minoas met Kritagenis Zeus every nine years in order to hear his will. The foundation of the ancient city of Zominthos and the Minoan path where the Idi Mountain starts (ends to Knossos) are related to that myth.

The beginning of the myth is the birth of Zeus in Diktaio Andro. Her mother was Rea, the wife of Kronos. Kronos wanted to kill Zeus in order the prophecy (that Zeus would imprison his father and become the god of the gods) not to become real.

Rea wanted to protect Zeus from Kronos so he asked the help of the ancient Cretan fighters, Kourites. In order the sound of the baby’s cry not to be heard, Kourites were tapping their shields.

Zeus was raised in Crete by Melissa and Amaltheia, the goat, whose horn could produce everything.

Findings from areas from all over the Mediterranean were found through the excavations and discoveries in the area and the cavern and show important worship signs of that area.

One of the names of the cavern, “Arsenion” or “Arkesion Antron” came from the ancient word “arkesis” that means help and that proves the worship identity of the cavern. The other name of the cavern, the basic one, “Idaion Antron” means the Idi cavern and is referred to the mountain on which it is. 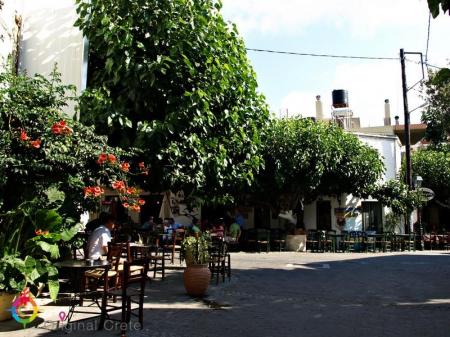