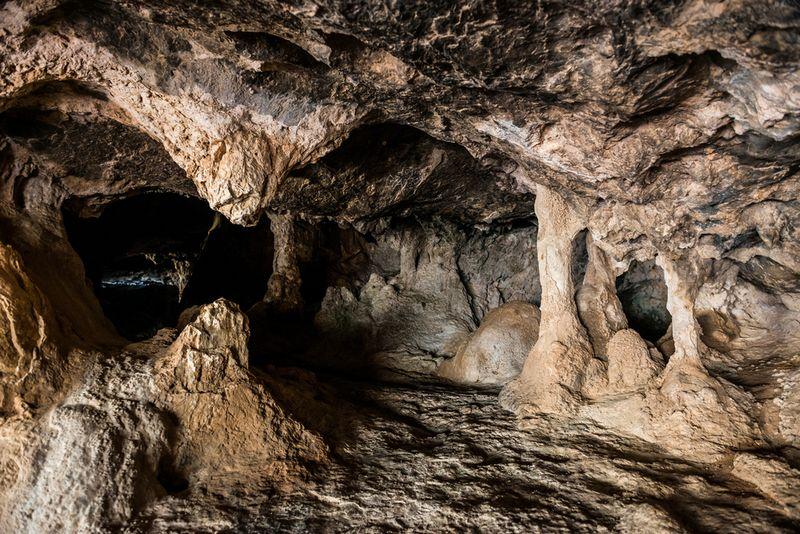 The Milatos cavern is a few kilometres in the north-east of the Milatos settlement of Agios Nikolaos, in the Lasithi prefecture.

A memorial of the thousands of the victims massacred by the army of Chasan Pasas during the Turkish Occupation is in the entrance of the cavern. A small church in the cavern was also built in the memory of the victims.

Archaeological research shows that the cavern had been used from the Neolithic Era.

It is consisted of rooms of different levels and is open for the visitors.