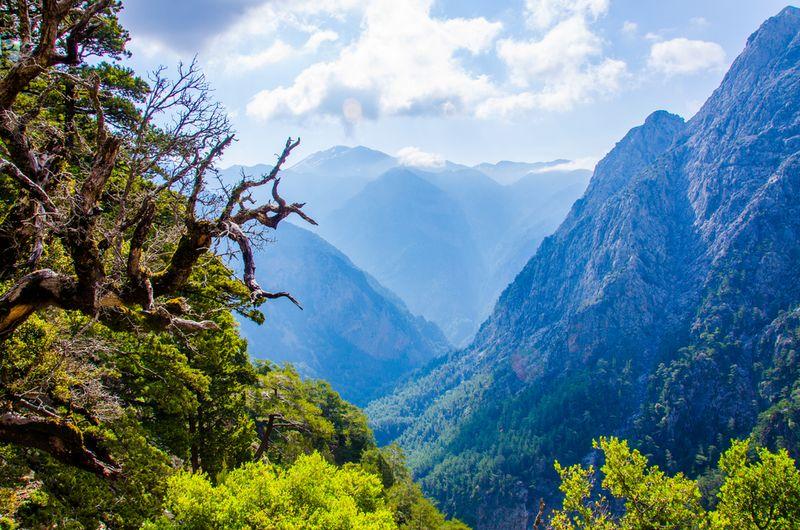 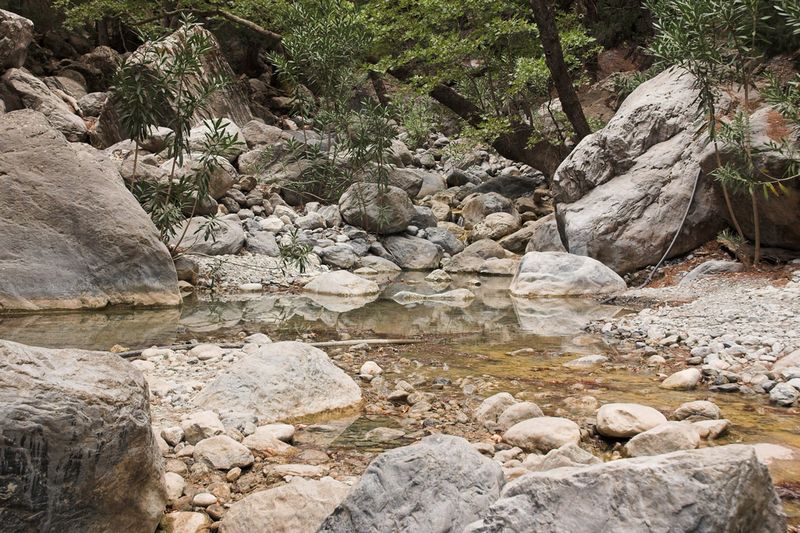 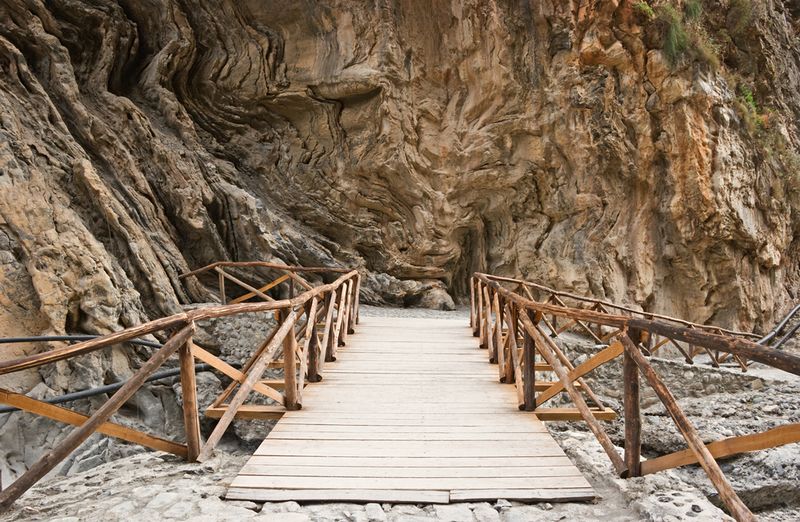 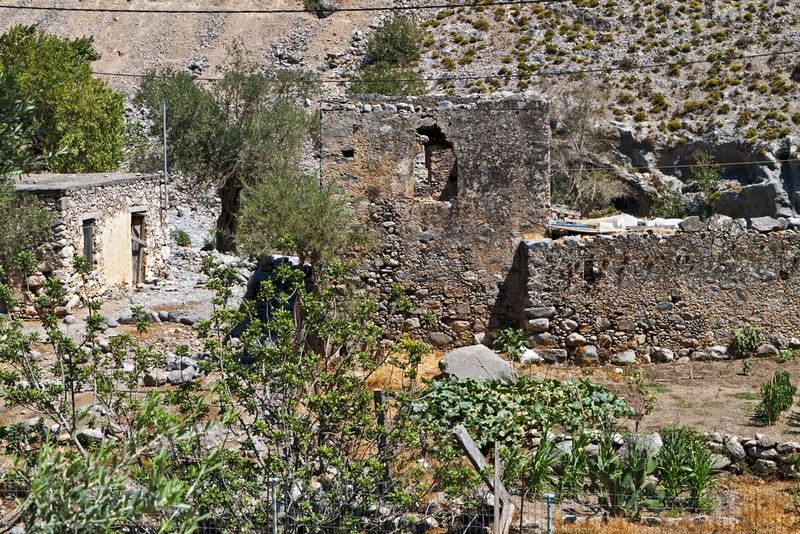 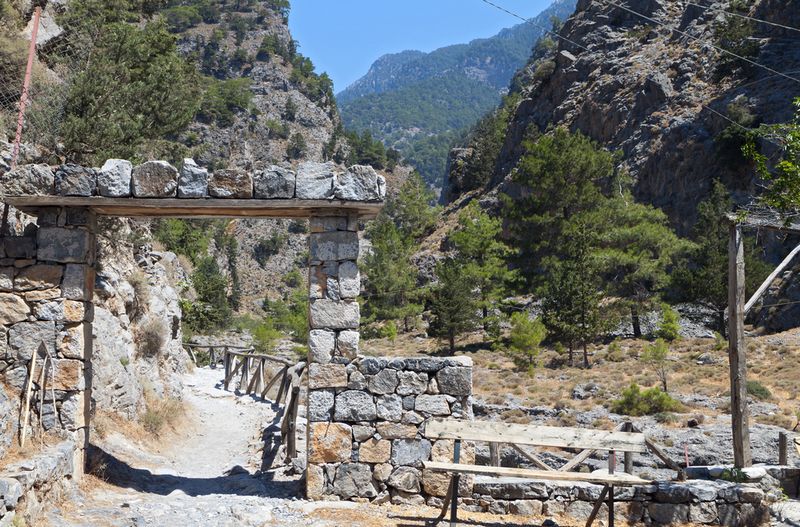 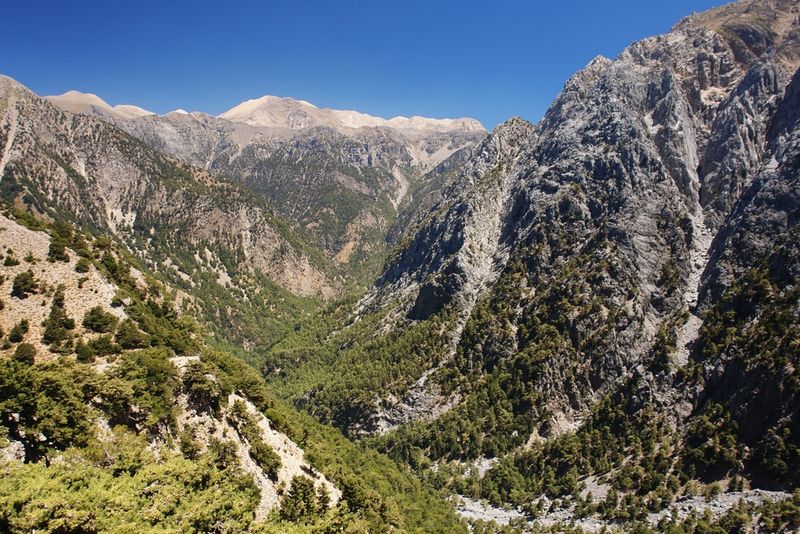 The Samaria gorge is one of the largest canyons of Europe and 18 kilometres long. The gorge starts from the Omalos plateau, in Ksiloskalo, and ends to the beautiful beach of Agia Roumeli. There are effective signs during the whole path that lasts 4-8 hours.

The gorge is in the southern side of the Chania prefecture and was created by the river that eroded its rocks and made that paradise on earth. There are also many smaller gorges vertically in Samaria which are ideal for canyoning.

The gorge became a national park in 1962 and has been a part of the UNESCO Biosphere International Network since 2010. The biodiversity of the area is remarkable as there are many flora and fauna species and many of them are under protection. Kri-kri, the Cretan wild goat, is one of those species.

The desolated Samaria settlement is in the middle of the gorge, and the name of the gorge came from it. The village was evacuated when the area was declared a National Park, but the houses are still used by the guards of the Park. The architecture of the houses is original and based on the Cretan tradition. The small Osia Maria church from the 14th century is a few meters after the Samaria village. The name of the area came from the church’s name.

A very famous place in the gorge is Sideroportes. It is the place where the two sides of the gorge are almost united. The rocks in that place are about 500 meters tall and about 4 meters from each other.

The gorge can be visited from the middle of April to the end of October, and the exact dates depend on the weather conditions. 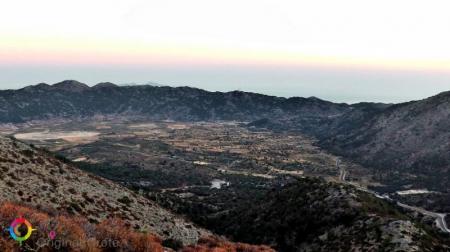