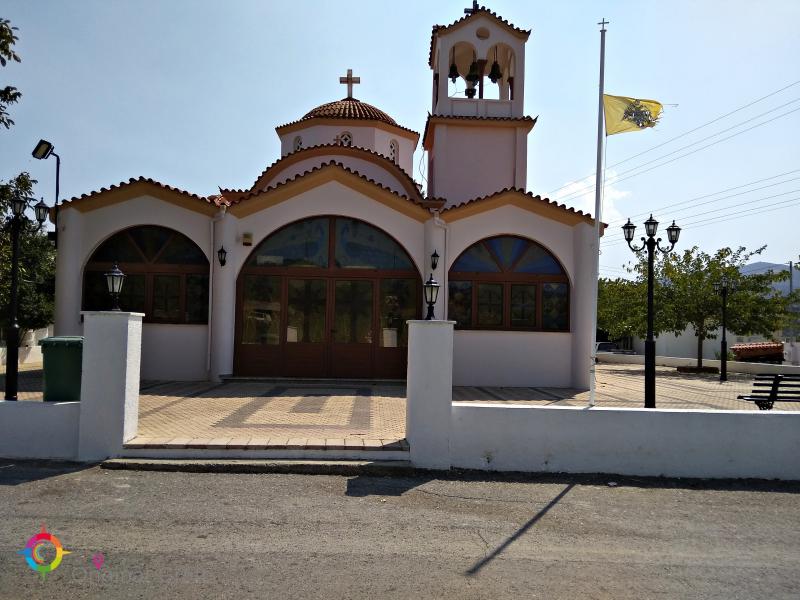 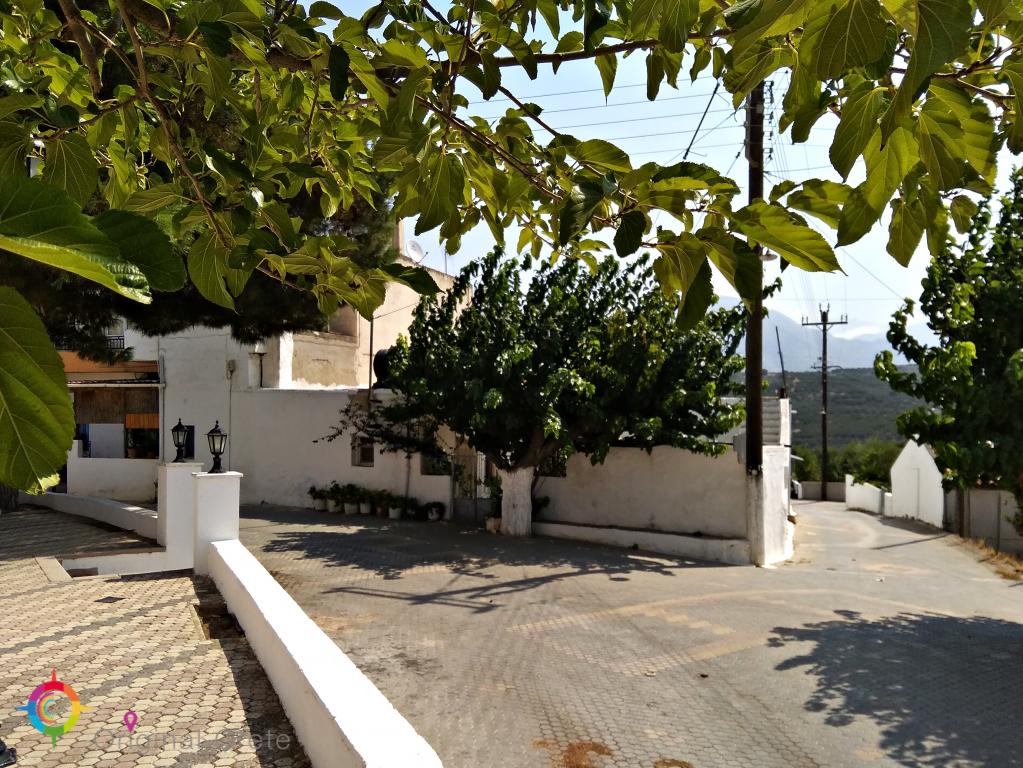 The picturesque Avli village of the Minoa Pediados is 35 kilometers from Heraclion. The Kassanoi settlement is under the Avli district. According to the 2011 census, 259 people live in Avli.

Avli is built on a hill, in the east of the Avliotikos River that springs from Miglisi. The Miglisi springs are 800 meters in the north of the village and end up to the Anapodaris River. They helped the people of the area as they could water their orchards. In the past, the Avliotiko River was used by the residents of the area as it moved the water mills. The ruins of the water mills are preserved. The ancient Einatos city also used the water, as the ancient aqueduct show. Today the River has too much water in the winter.

300 people live in the area and their main occupation is agriculture.

A large scarab with hieroglyphics from the 7th century B.C. was found in Migilisi. Potsherds and ruins of buildings from the Second Post-Minoan Era were also found in the same area.

During the Turkish Occupation all the people of the village were Islamized as, according to the censuses, no one that was Christian lived in the village.

Only refugees lived in the village after the Minor Asian destruction.

The name of the village (“Avli”, i.e. yard) possibly came from the yard of a powerful local politician.

The churches of Ipapanti Kiriou, Agia Pelagia, Zoodochos Pigi, Agios Kirikas, Agia Aikaterini and two dedicated to Agios Georgios are in the village.