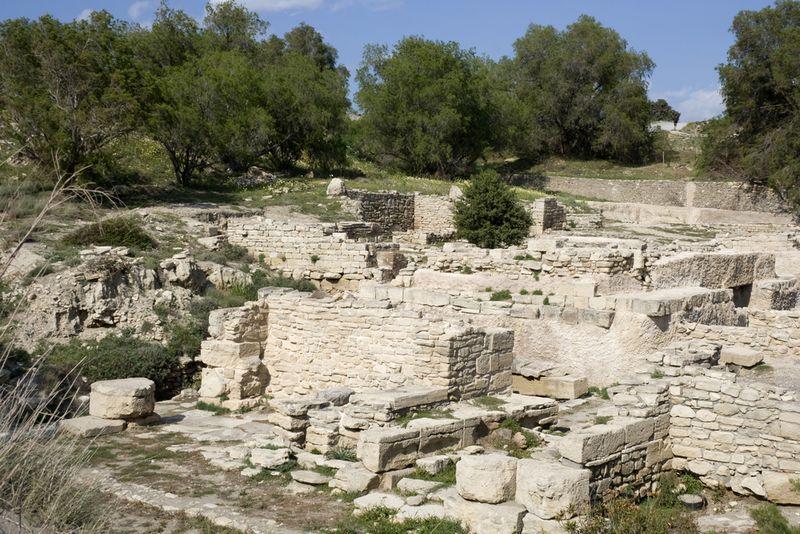 The ancient Lato city was about 3 kilometers in the north of Kritsa of the Agios Nikolaos municipality, in Lasithi. It was protected due to its geographical position as it had the whole Mirampelo peninsula under its supervision.

The city was possibly built in the Minoan Era but the ruins preserved are from the Doric Era. The port of the ancient city was in the place where Agios Nikolaos is today and was called Kamara.

Its name is said to have come from the Lito goddess.

The archaeological site can be visited. 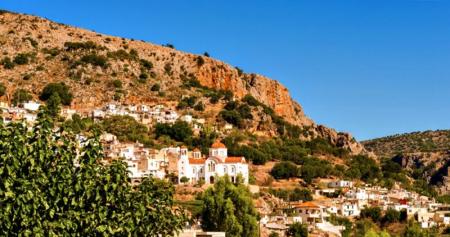 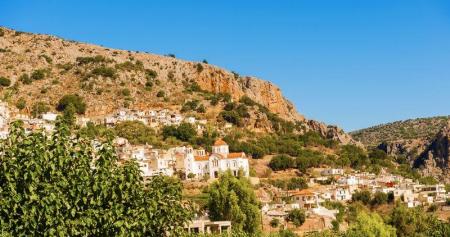