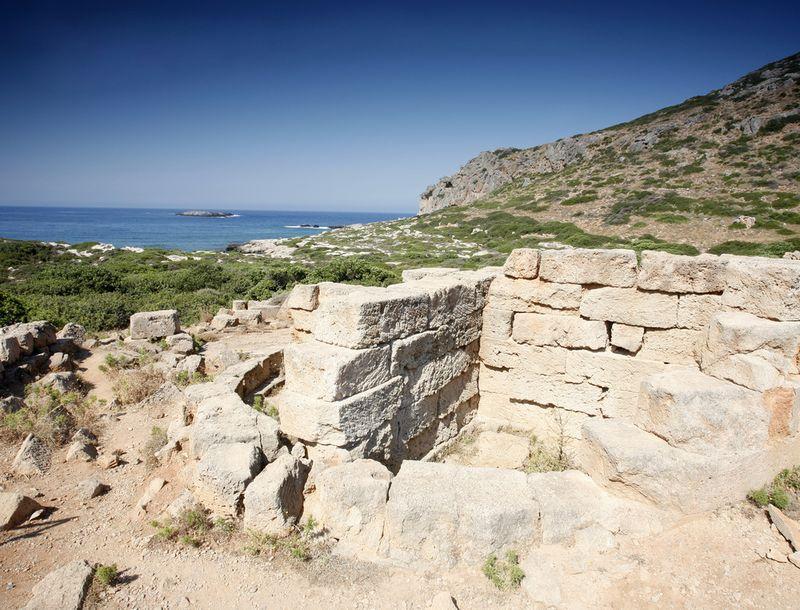 The ancient city of Falasarna or Korikos was very developed commercially and its port was the main of Polirinia. The city flourished in the 4th and 3th century B.C. The residents of the area were commercially related with Alexandria of Egypt.

The city had its own currency with a woman in the one side and the initials FA between a trident in the other. The income of the city was from trading and piracy. The Romans were furious with the pirates and that is why they destroyed Falasarna in 69 B.C.

A part of the city walls, ruins of residences, ancient graves and a stone throne are preserved in the archaeological site. The throne was possibly dedicated to Poseidon, the god of sea. The port is in the land and a part of the city is on the seabed due to the rising of the coast by the earthquake in 365 A.C. 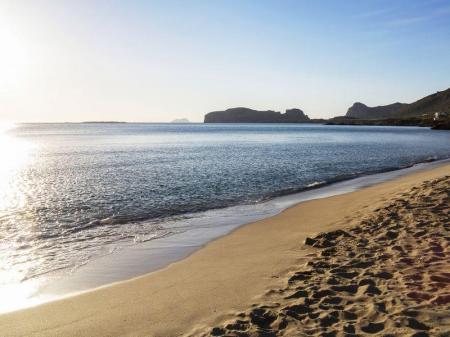 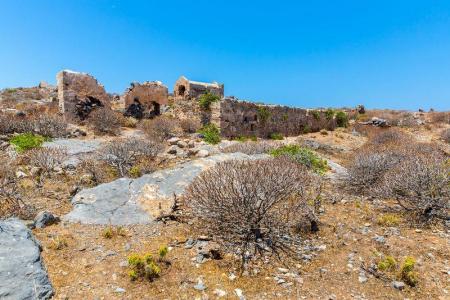