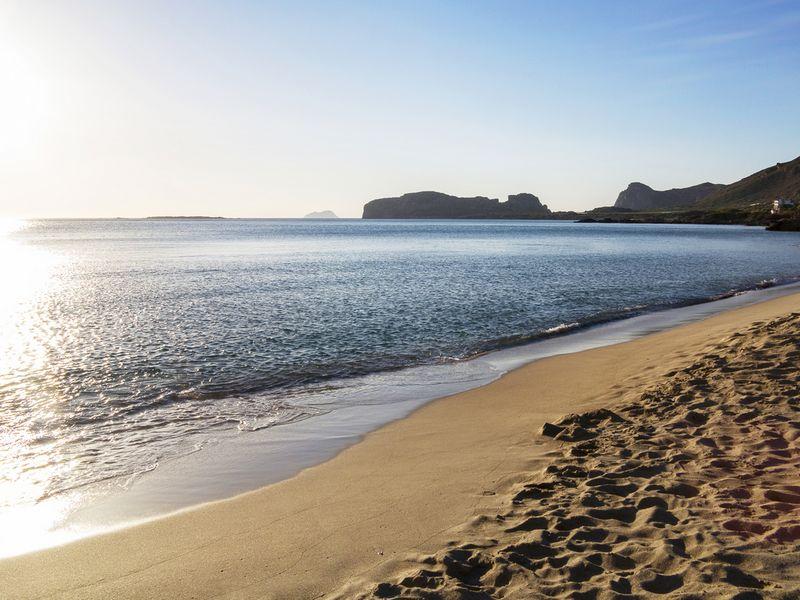 Falasarna with its awarded beach is about 60 kilometers in the west of Chania, in the western part of the Gramvousa Cape. The area is under the protected Natura 2000 areas due to its beauty, flora and fauna. One of the most important ancient cities of the western Crete is in Falasarna.

The settlement is between the coasts and the hot houses of the area. There are many taverns and rooms to let in the settlement.

The central beach of Falasarna is called Pachia Ammos. It is an organized beach with white sand and sports facilities. It has been awarded as the best beach of Crete and one of the 10 best in Europe.

There is another beach in the north, about 800 meters long that is divided by a large sand hill. That beach is not organized and reminds the Pachia Ammos beach.

The archaeological site is in the north and there is a small pebbly bay with a rocky seabed in front of it.

There are two beaches in the south of the central beach, the one with sand and a rocky sea bottom and the other with pebbles and next to a small port.

The beach is popular and ideal for the windsurfers due to the strong winds of the area.

Its name came from the mythical nymph of the area, Falasarni.

Beach parties are often held. The most famous of them is the one held on the first or second Saturday of August. 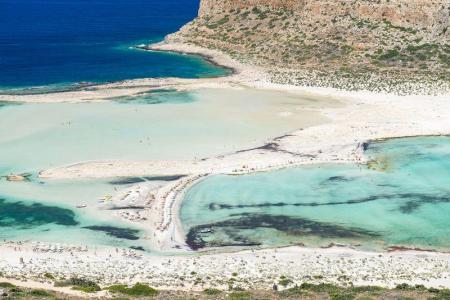 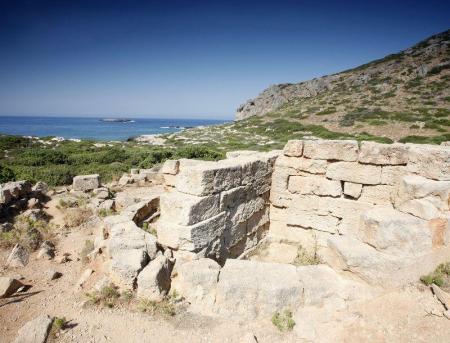