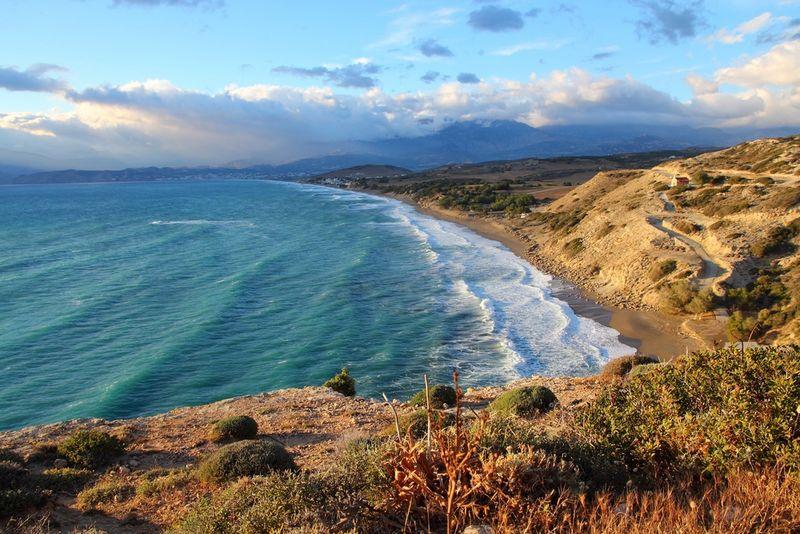 Kommos was of high strategic and economic importance as the port of Festos was there. The ruins of the ancient city that was built around the port are preserved.

Only the archaeological site and the beautiful beach are in Kommos. Hotels and food can be found in the cities around it.

The beach is organized only in front of the archaeological site while there are some trees in the north and south that can protect from the sun. The beach is sandy and the seabed is rocky.

The Caretta-Caretta sea turtles hatch their eggs in the area so it is worth staying in Kommos till the sunset. 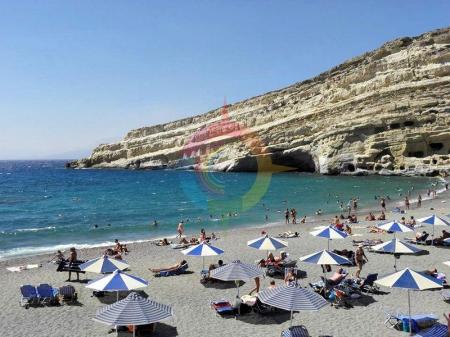 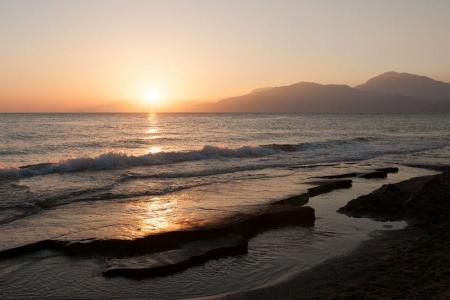 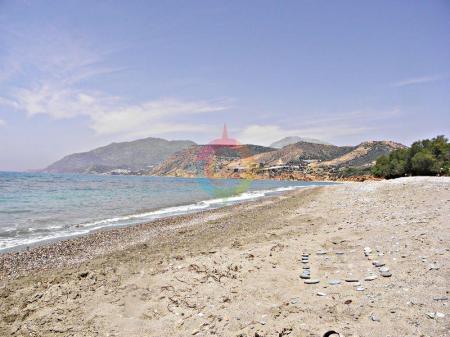 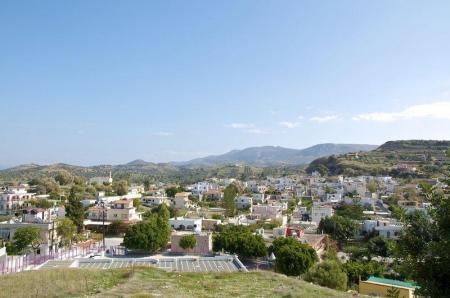