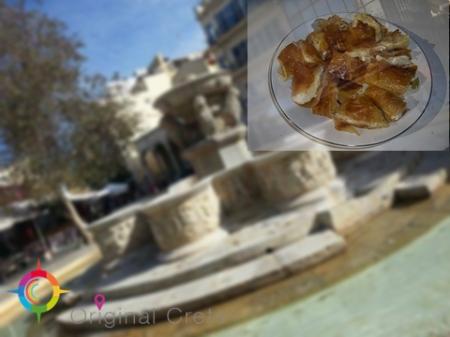 It is said that it began in 1922 after the population exchange. After the arrival of the Minor Asians a famous Bougatsa bakery was opened at the Liontaria square. Above it, there was a gaming house and many people after their night out passed by. Plus, it was the only one open the whole night and offered sweet tastes. So, gradually, Bougatsa was established as a custom of the New Year’s Day.

It is also said this custom has been established since the Cretan State. G. Marantis mentioned in his novel called “To Kastro mu” (“My Castle”, i.e. Heraclion) that on the nights of Ramadan, Christians observed the game called “tompola” where the prizes were baking trays with kantaifi, galaktompureko or Bougatsa and money.

In “Teleti katadiseos tu Stavrou” (i.e. ceremony of Epiphany) of 1900, Thrasivoulos Markidis stated that Bougatsa was preferred by the Muslims very much and connected with New Year and Epiphany by the Christians.

But, no matter when it started, it is a custom linked with the celebration of the New Year and many bougatsa bakeries remain open during the whole night of the New Year’s Eve in order to… sweeten Heraclion. 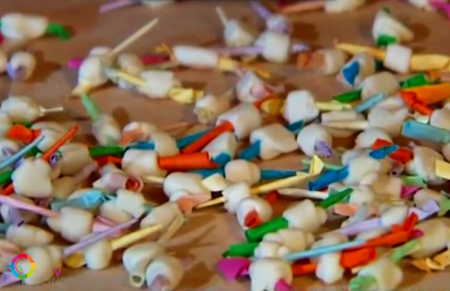 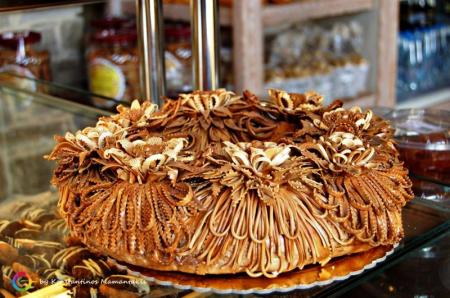 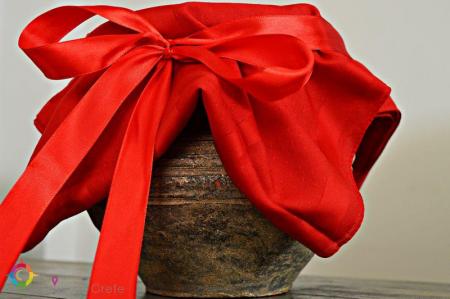 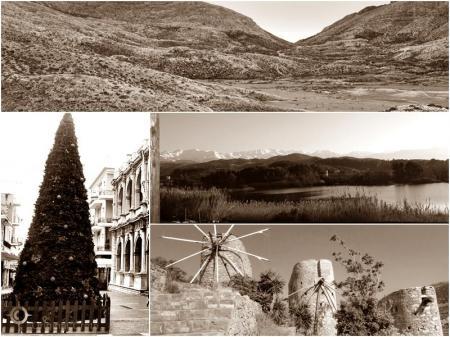 8 reasons to go to Crete for Christmas 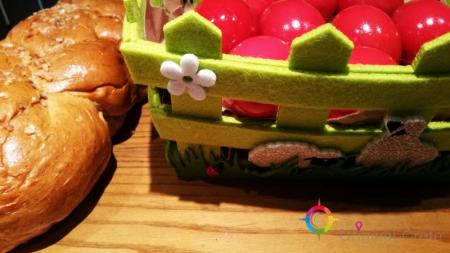