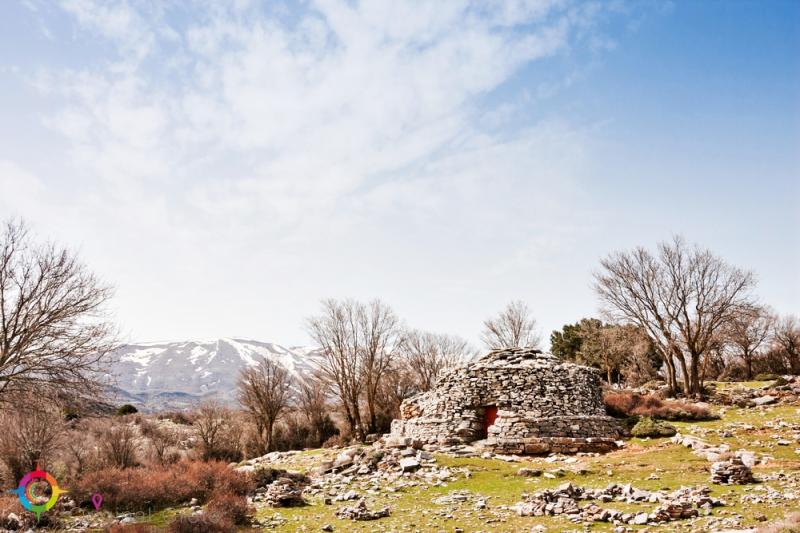 Mitato is a small stone-shaped building. Mitato you can find in the mountains of Crete and in Cyclades. These are buildings reminiscent of circular Minoan tombs which sometimes consist of one room and sometimes of two. In the past, shepherds used Mitata as a place for cheese-making, as it was difficult to transport milk when the mountain was snowy. However, Mitato in Crete can be found from Byzantine era. These years they used them as temporary accommodations for travelers. Citizens were obliged to provide bed and food to civil servants and citizens. The word Mitato came from the Latin metatum, which means military accommodation.

As mentioned, Mitato is almost circular buildings, built of stone (which offers them great stability and durability) and consist of one or two rooms. If the rooms are two, the smaller space served as a residence and the larger one as a place to produce cheese. The surrounding area of the Mitato is the place in which the shepherd stables his sheep.

In the plateau of Nida we find many Mitato. The oldest having engraved on a stone the year 1841. This Mitato is located in Astrikiotiko and belongs to Papamichalis Skoulas. The Mitato are located at a great distance from each other.

The times have changed and the transportation of products has become easier, however in many areas shepherds still use Mitato as temporary residences and places of hospitality. In fact, in the Mitato of Psiloritis, following the tradition, during the spring and summer, gatherings are often held, holding celebrations, with songs, wine and discussions. 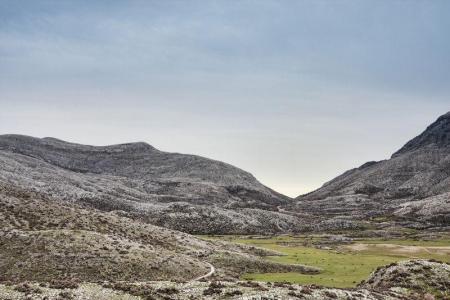 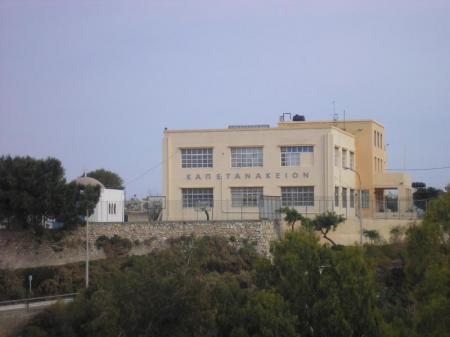