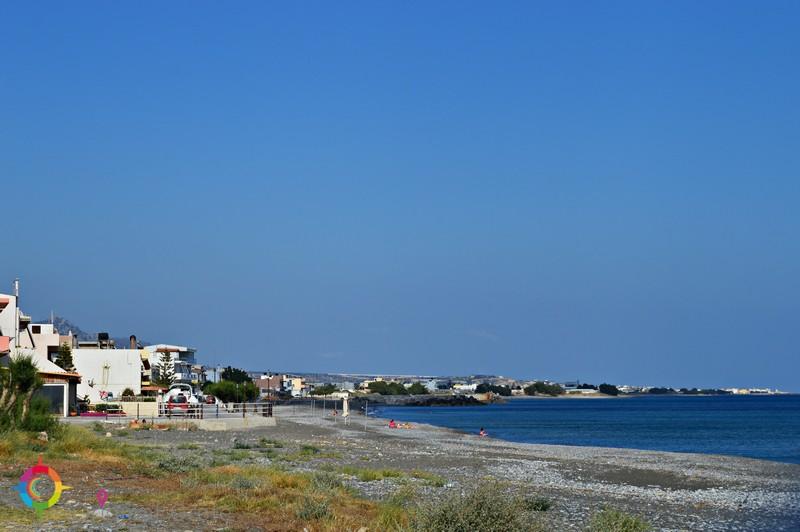 About 5 km west of Ierapetra and 39 km south of Agios Nikolaos, we find the seaside village of Gra Lygia, famous for the fertile valley in which locals grow in greenhouses many varieties of vegetables.
North of the settlement lies one of the most critical wetlands in Greece, the Bramyana dam, which supplies the crops of Ierapetra.
The residents of the region, whose population is close to 1528 inhabitants, according to the 2011 census, apart from agriculture, also deal with tourism.
In the settlement, you can find several rooms to let, taverns, cafes and bars.

In front of the settlement is a long beach with thick sand and calm waters. There is a part on the beach that you can find loungers, umbrellas and a shower, for those that prefer more organised beaches. If you wish, you can find shade under an "almyriki."(traditional Greek name of trees that grow up on the sand near the sea).

In the area, locals revive an original custom of which the name is "Xentomatiasmata". It is about a tomato war which takes place at the beginning of the summer. 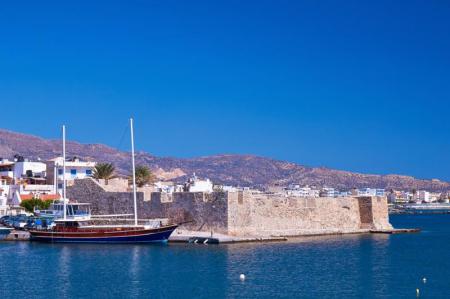 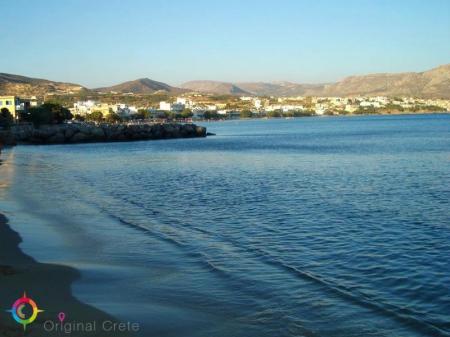 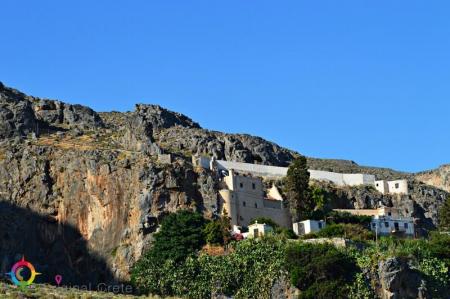