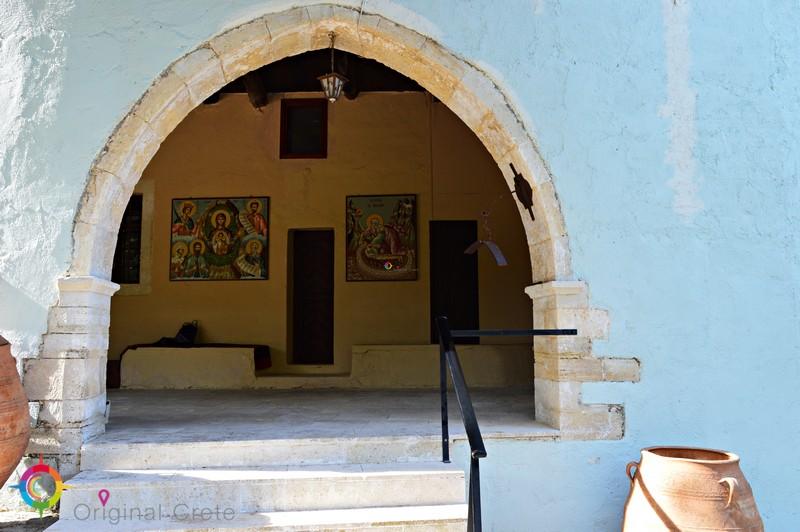 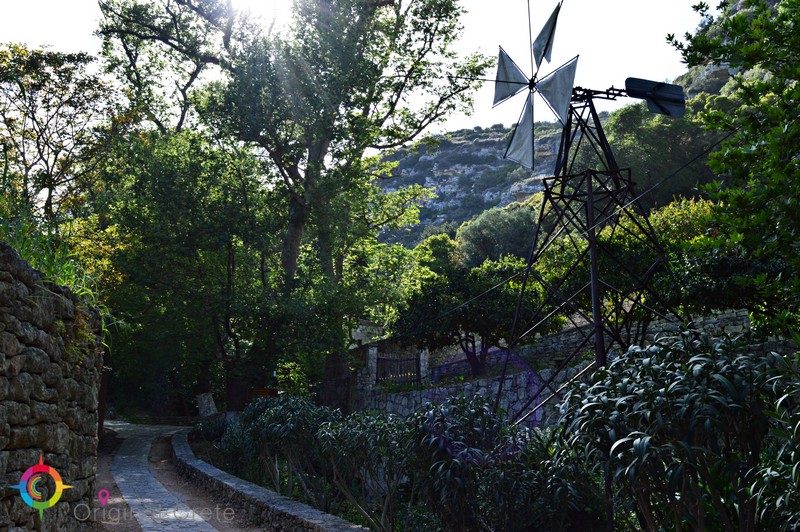 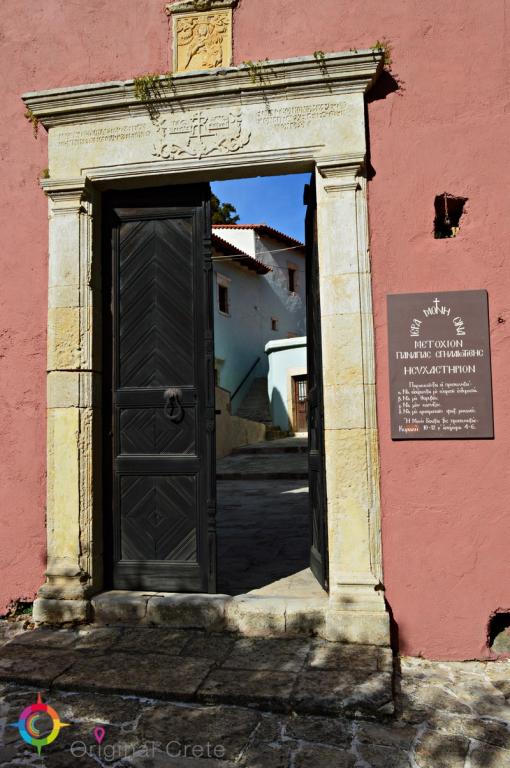 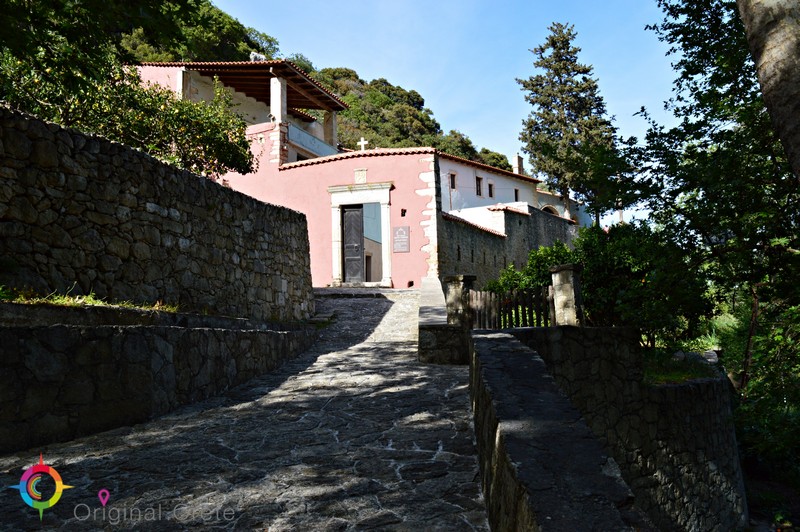 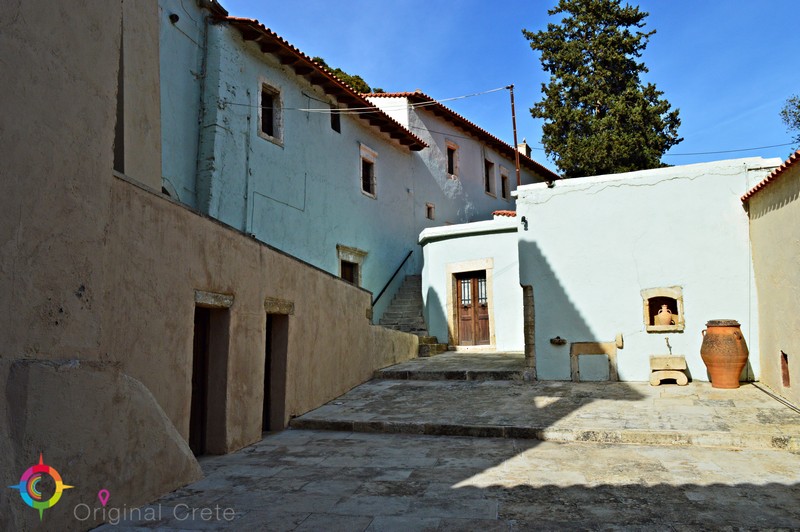 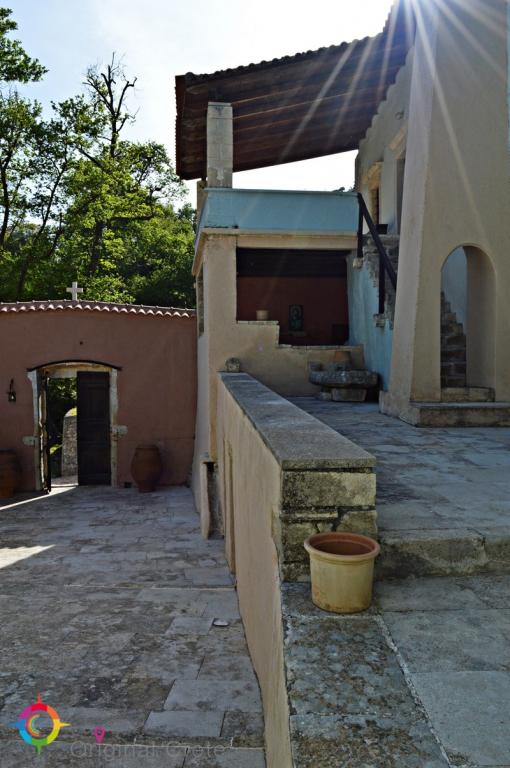 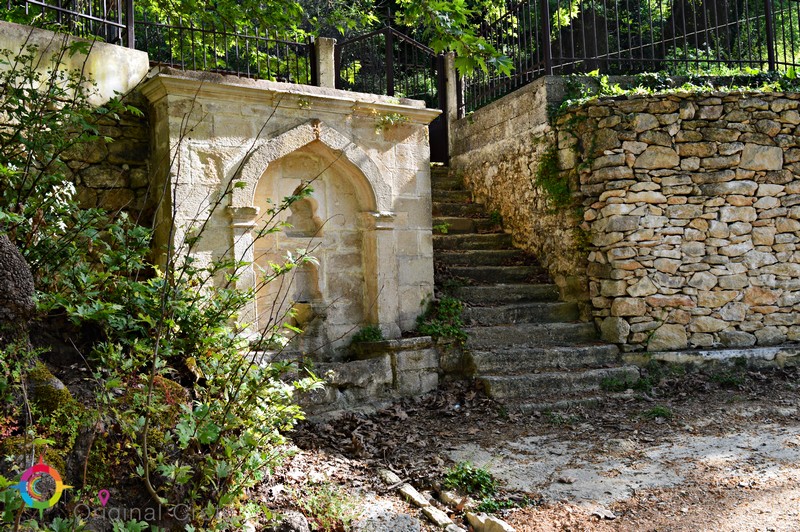 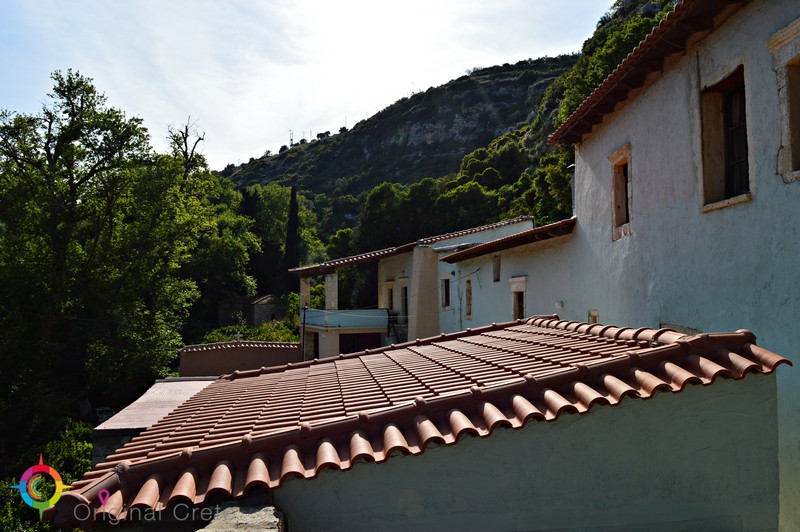 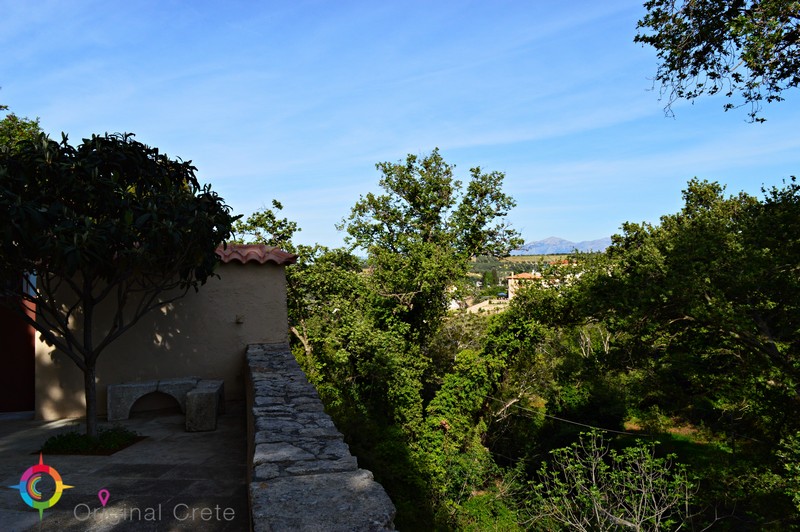 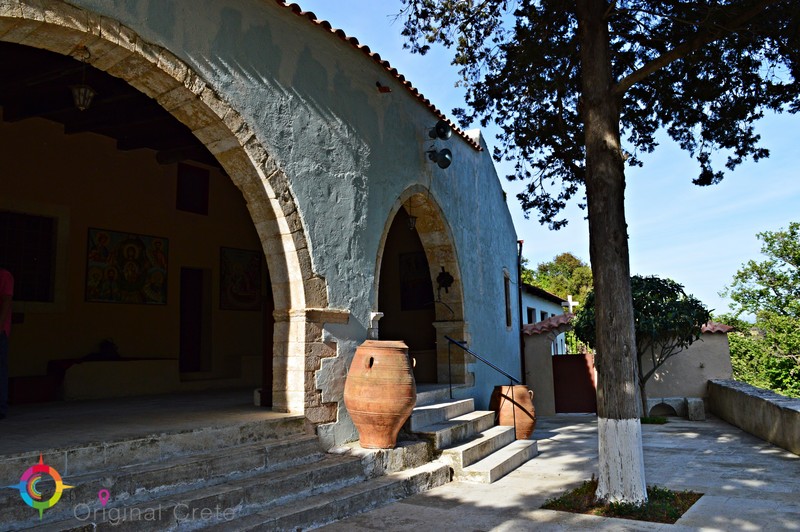 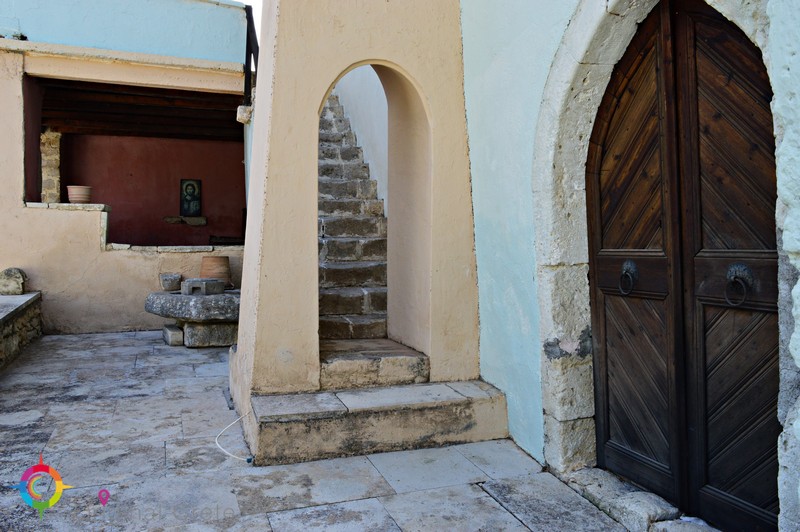 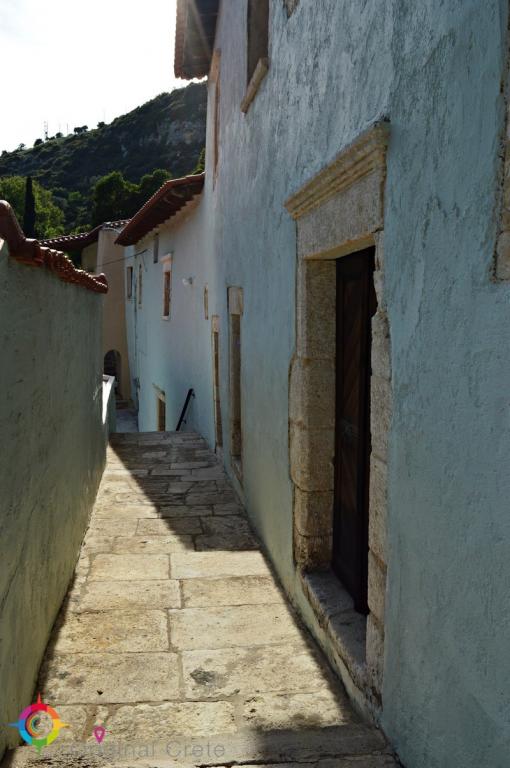 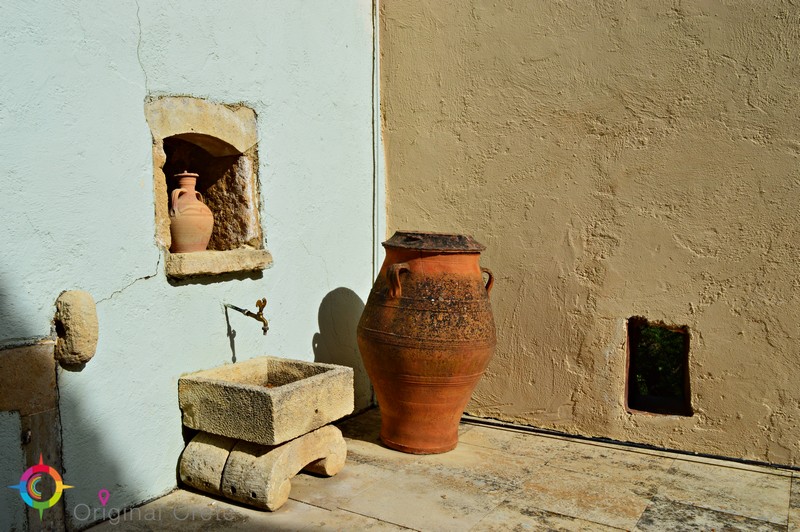 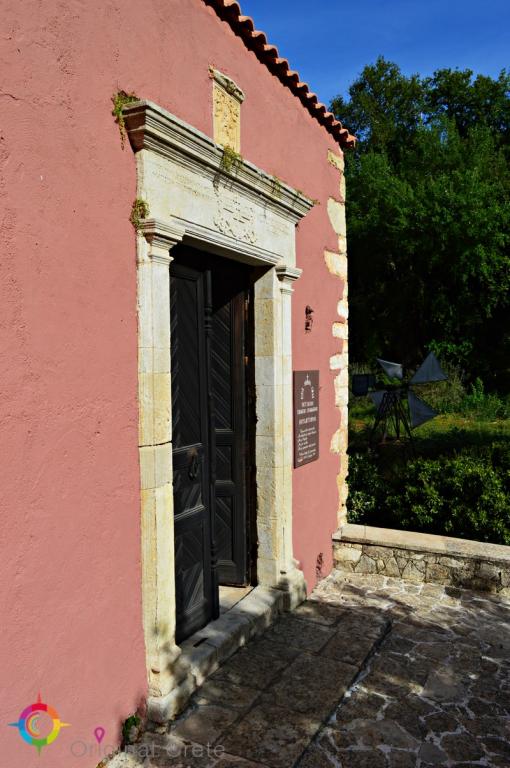 The picturesque Panagia Spiliotissa monastery is between Agios Vasileios and Choudetsi and 22 kilometers from Heraclion.

In order to reach the monastery, you have to go through the 500-meter gorge that starts from the Choudetsi settlement.

On the way there you can see the Byzantine churches of Agios Ioannis and Agios Antonios. The two old watermills next to the monastery are magnificent.

An ancient, marble Greek inscription is outside the church. In 1910, English archaeologists found there a statue of a Greek goddess that is now exhibited in the Boston Museum.

In 1649, the monastery was given to the Saint Catherine’s monastery of Mount Sinai and is its monastery dependency from then.

The female Panagia Spiliotissa monastery is one of the smallest active monasteries in Crete, while, in the past, it was a male monastery. 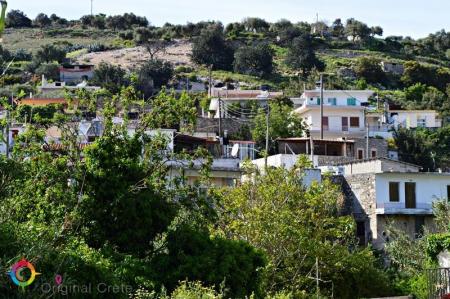 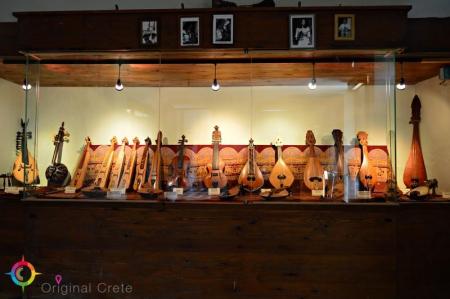