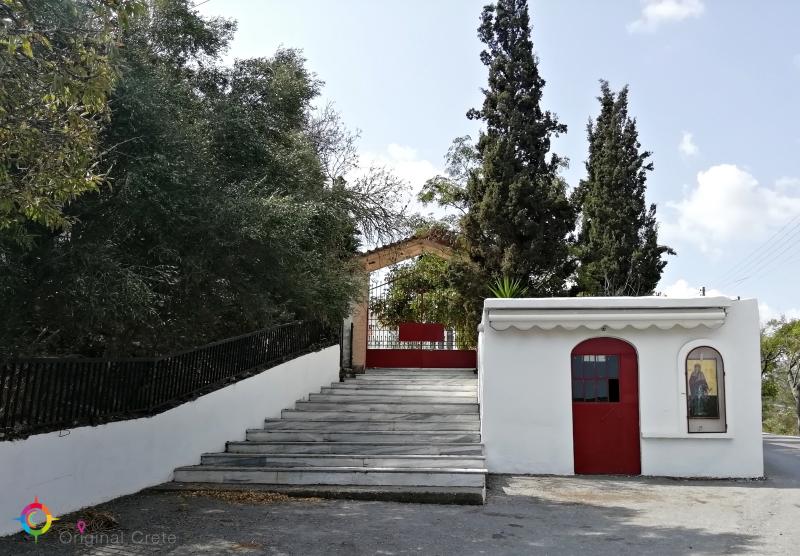 The female monastery of Agia Marina is 500 meters from the Voni village, in a large valley of many vineyards.

A large number of people visits the monastery every year and especially during the days of its feast that lasts three days and is on the 17th of July. Many of them arrive at the monastery on foot as a solemn promise to Agia Marina.

There is a room with the personal objects of those who lived a miracle by Agia Marina.

Agia Marina is thought to be the patron saint of sick children.

A small church from where holly water flowed was in the place where the monastery is today. That place belonged to the Turk Chosref.

It is said that Ioannis Kaparounakis was cured from his disease after he drank that water and so he wanted to build the monastery in order to thank Agia Marina.

Chosref Pasha did not approve the building of the monastery and then Agia Marina punished him as his three children got sick. After that he realized what happened and gave the place to Kaparounakis in order to build the monastery.

The Monastery was founded by Ioannis Kaparounakis in 1895. 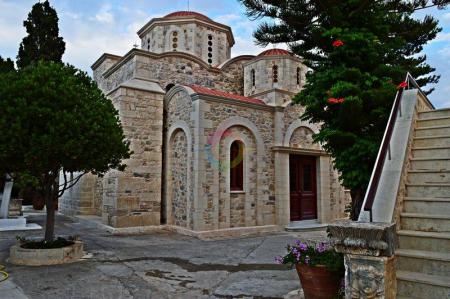 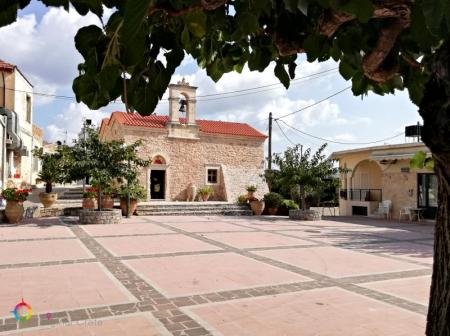 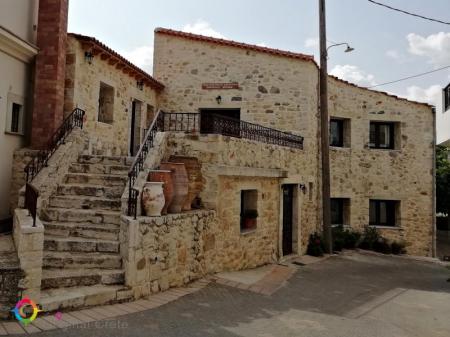