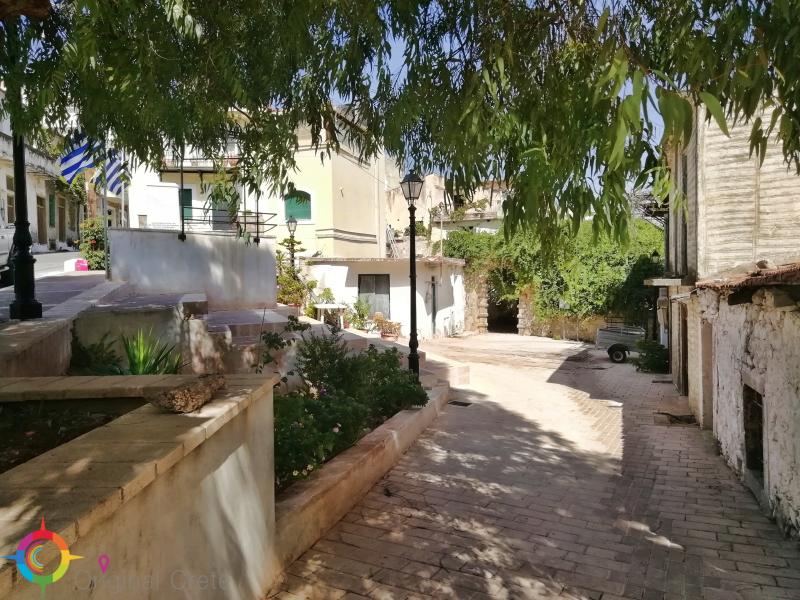 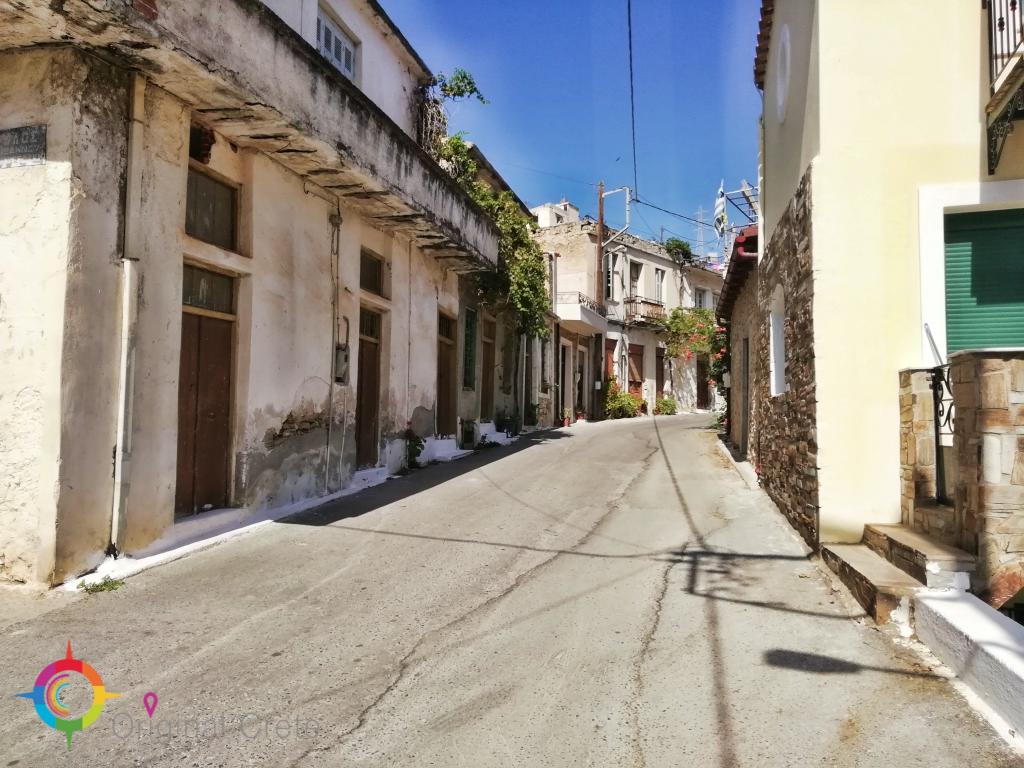 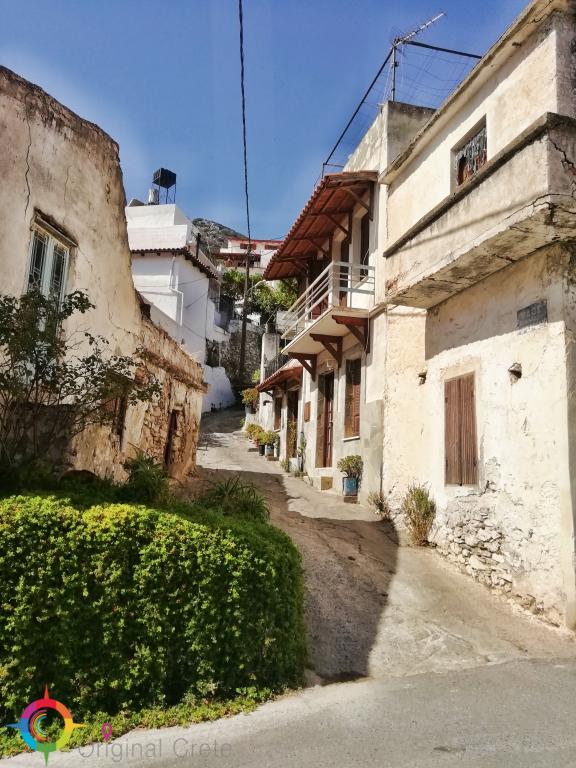 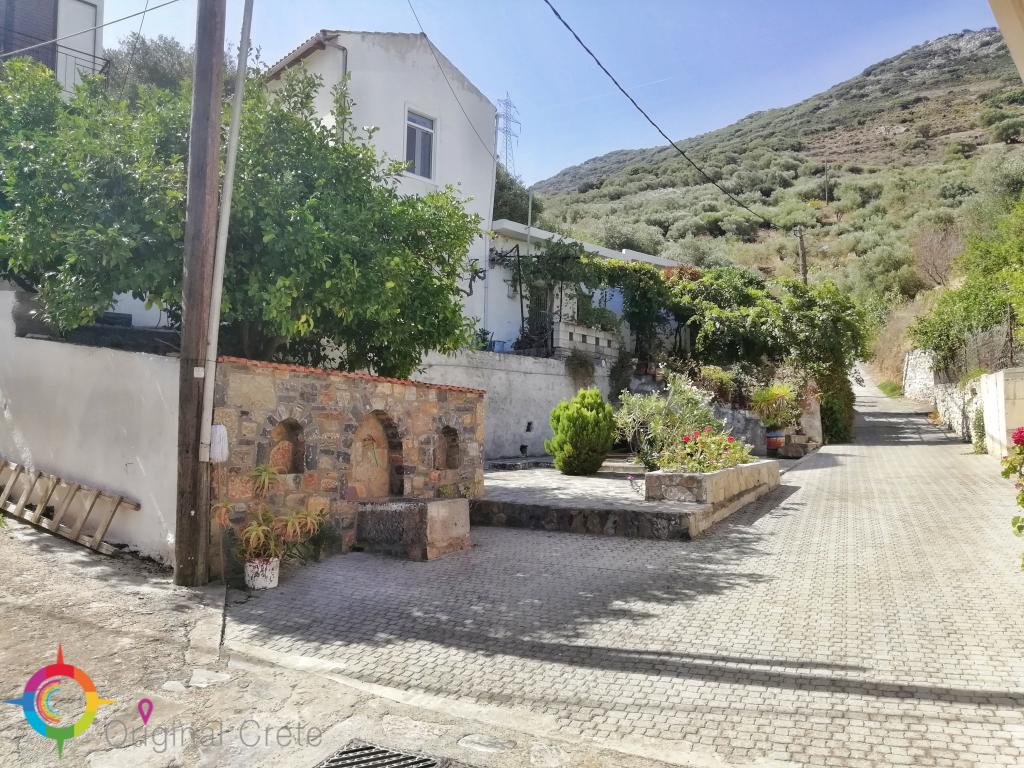 Buildings that make you feel like you live in other times, fountains that were a source of dew for the residents and 19 churches reminiscent of the old prestige of Houmeriako. The village in the past was the seat of the municipality. Houmeriako is a settlement of the prefecture of Lassithi and is 12km from Agios Nikolaos and just 3km from Neapolis. According to the last census of 2011, there are 174 residents in the village.
History
The area seems to be inhabited since the Late Minoan era, as evidenced by archaeological finds proves. During Venetian rule, it appears to be one of the three largest villages in the Mirabello province, while in the Turkish census it is one of the two villages in the area inhabited by Turks and Greeks.
Churches
In the village, we find 19 churches, but even if one can not visit all of the churches, surely they have to go to Panagia Koubelina. 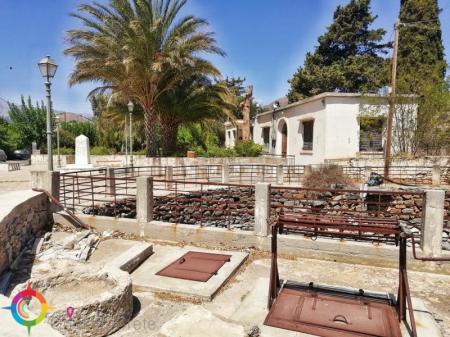