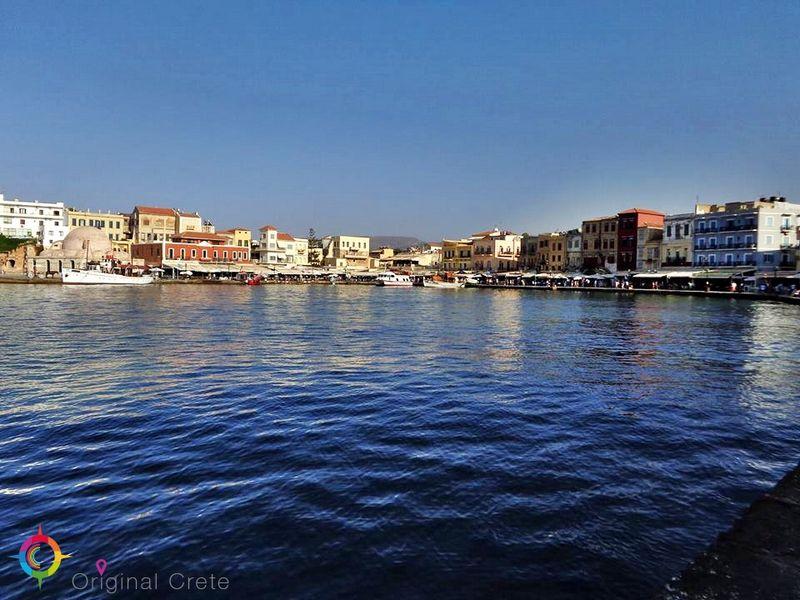 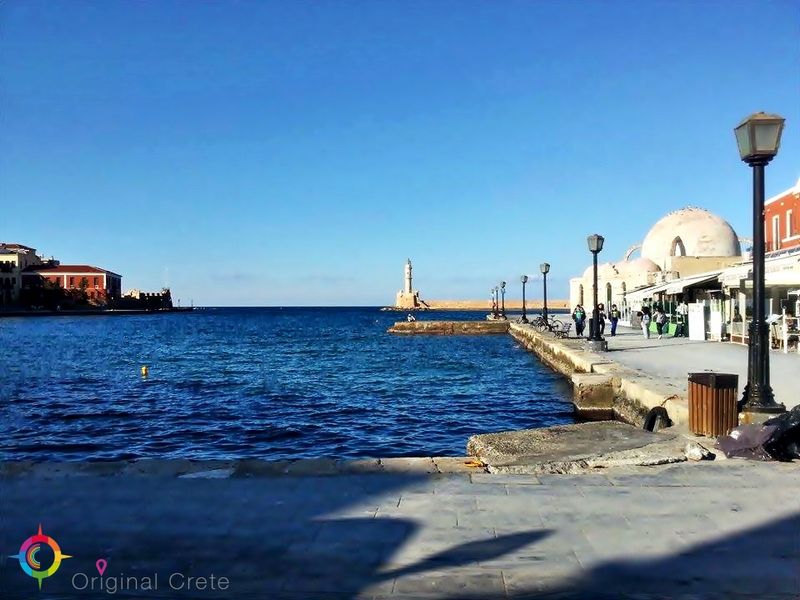 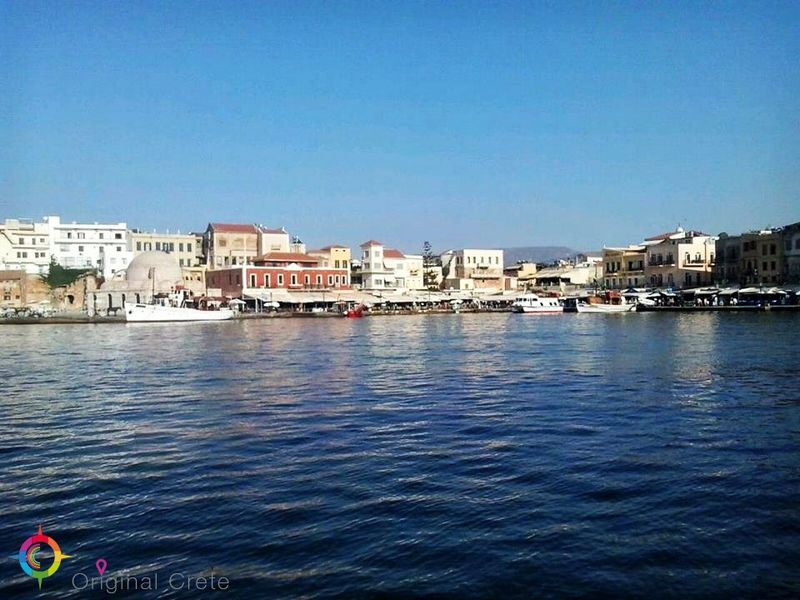 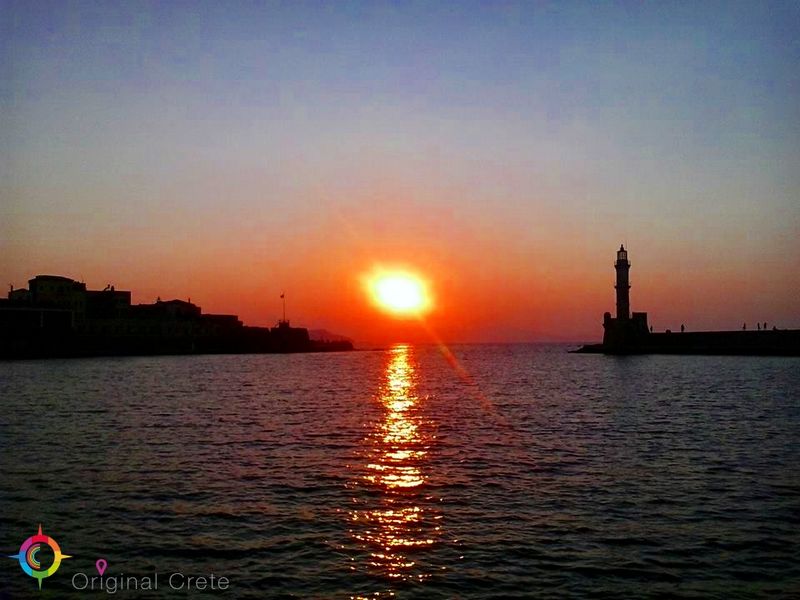 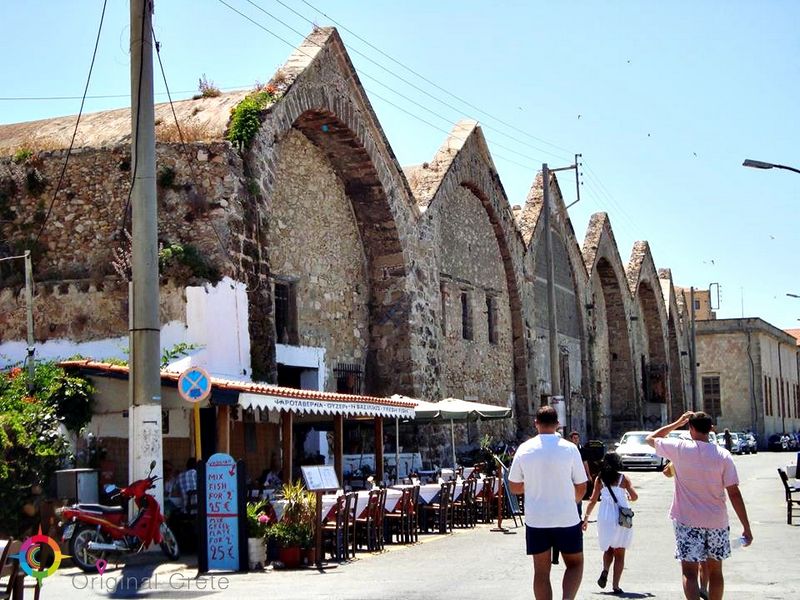 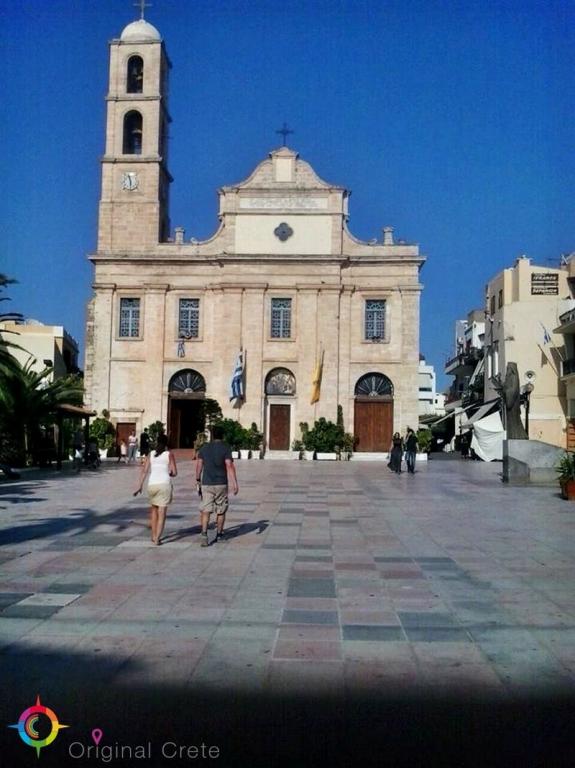 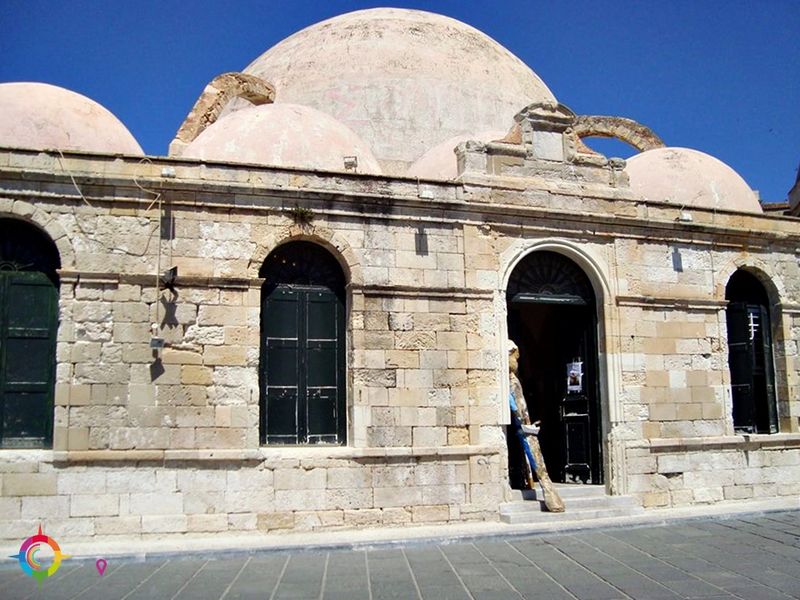 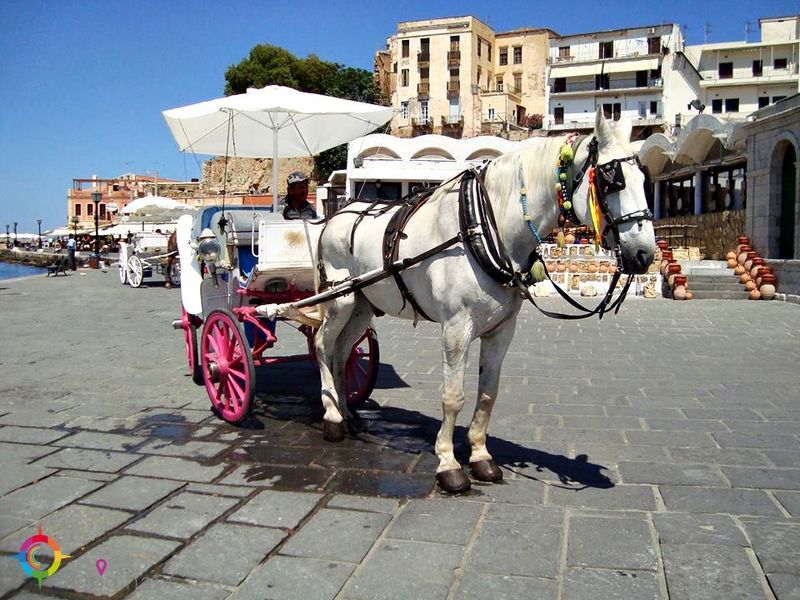 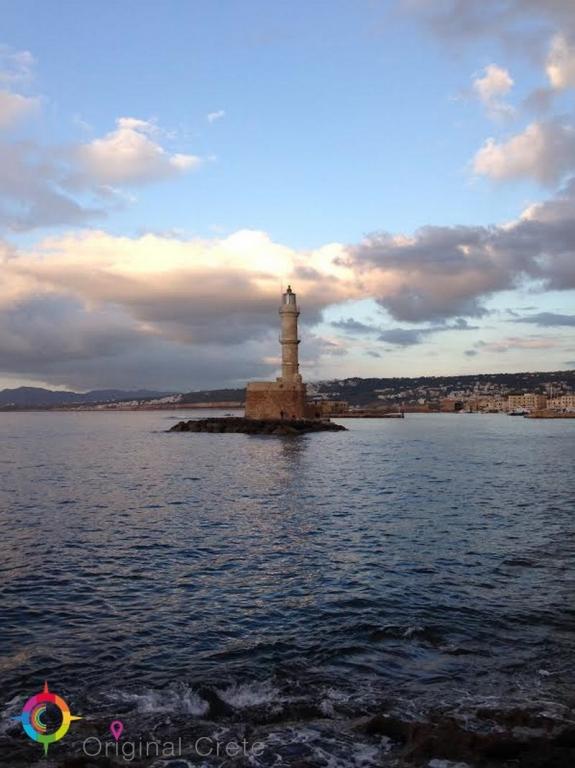 Chania is a modern city that coexists with the magic of the past. Wandering in the city, you can find buildings of the Venetian, Ottoman and traditional style.

Chania is the seat of the Chania prefecture and 53.000 people live in it. It is the second largest city of the island, after Heraclion. The former municipalities of Souda, Keramion, El. Venizelos, Therisos and Nea Kidonia were united with the Chania municipality.

The beautiful city of Chania is actually two cities, the old city and the modern one. The modern city becomes one with the old whose features have not been changed for many years now.

The old city with the architectural monuments is developed in the Venetian and Byzantine walls, in parallel with the picturesque Venetian port. The trademark of the city, the Venetian lighthouse from 1595-1601, is in the magnificent and tourist Venetian port of Chania.

The Byzantine walls are on the Kasteli hill. The old city starts from there and ends to the Pili of Ammos, in the west of the picturesque port. The Kasteli hill is above the Turkish mosque, in the Venetian port of Chania. The area was the first one inhabited as it was inhabited from the Neolithic Era. The acropolis of the Minoan Kidonia was also there. When the Venetians took over the city, they built the Firka fortress on the hill, on the ruins of the ancient city. A large part of the fortress collapsed due to the bombs of the World War II.

The preserved buildings from various eras are in the narrow streets of the old city and used as cafeterias, restaurants, small hotels, shops and residences today. It is a very lively city with the atmosphere of the past.

The city is divided into quarters according to the period they were built and the people that lived in. So there are the quarters of Topanas, Evraiki (i.e. the Jewish), Sintrivani and Kasteli.

As far as the modern city is concerned, there are many areas worth visiting as the Koum Kapi beach. Koum Kapi is in the east of the old city, was inhabited by Arabs who gave its name in the 19th century and, today, the whole nightlife of Chania is there. There are many small taverns, cafeterias and clubs in that area.

The cruciform building of the municipal market is near the shops of Chania, in the south of the old city. It was built in 1913 under the style of the market of Marseille and, from then, hosts various shops selling various kinds of products.

The cultural inheritance of Chania is not only in the narrow streets of the old city but also in the many museums of the city. In Chania there are the School Life Museum, the Maritime Museum, the Archaeological Museum, the Historical Public Record Office of Crete, the Folklore House of Chania, the Chemistry Museum and the Byzantine and Post-Byzantine collection. The house of El. Venizelos is also worth visiting. The Museum of the National Football Team works also in Chania.

The findings prove the human existence in Chania from the Neolithic Era. Later, in the Minoan Era, Kidonia was built (on which Chania is built today).

During the Venetian Occupation, the port and the city of Chania was the center of a rich agricultural area.

During the last Revolutions for liberation and union with Greece, in 1898, the Great Powers made Chania the capital of the semi-autonomous Cretan State with Prince George as its high commissioner. The palace is in the Kasteli quarter, above the old port.

There are many views on the etymology of the name of the city. It is possibly a corruption of the word “Xthonia”, one of the ancient names of Crete. It is also supported that the name came from “Araviko Xani” (i.e. Arab inn) or “Alchania Komi” (a suburb or quarter of Kidonia).

There is a myth that concerns the ancient Kidonia city. Kidonis is said to have been built during the Pre-Historical Era by Kidonas, the son of Hermes and Akakalida, Minoa’s daughter. 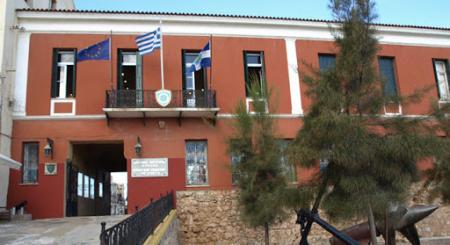