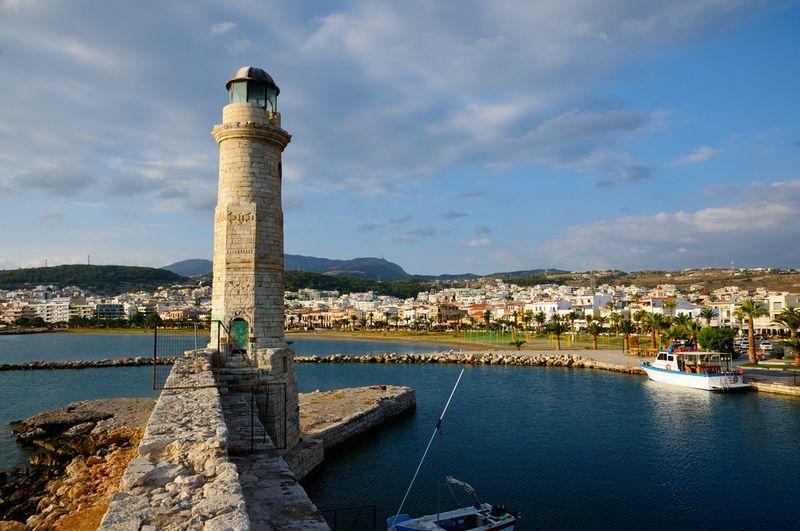 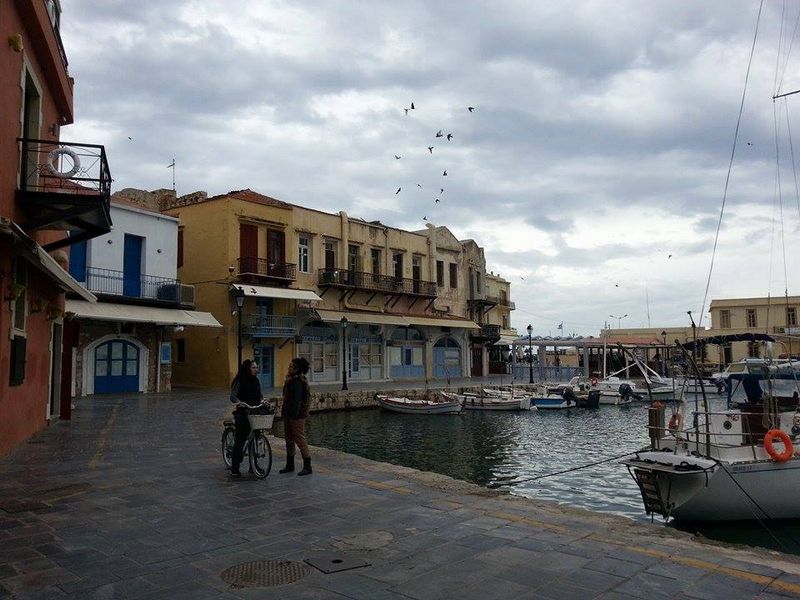 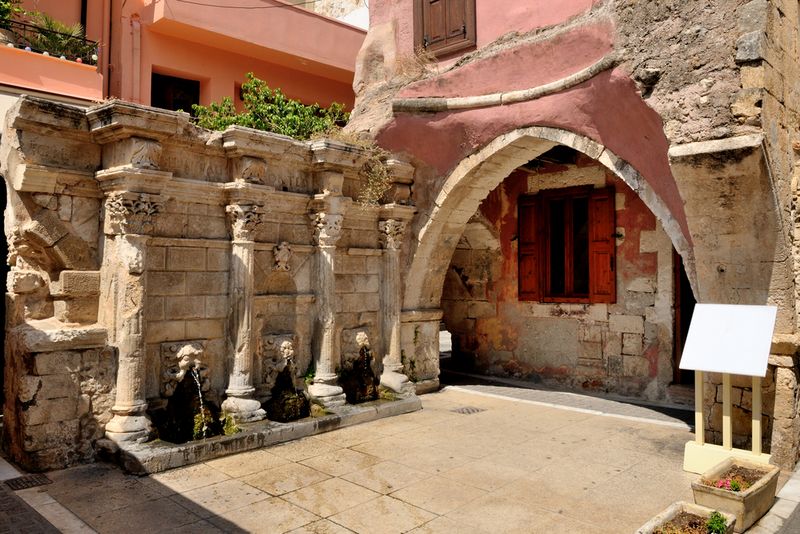 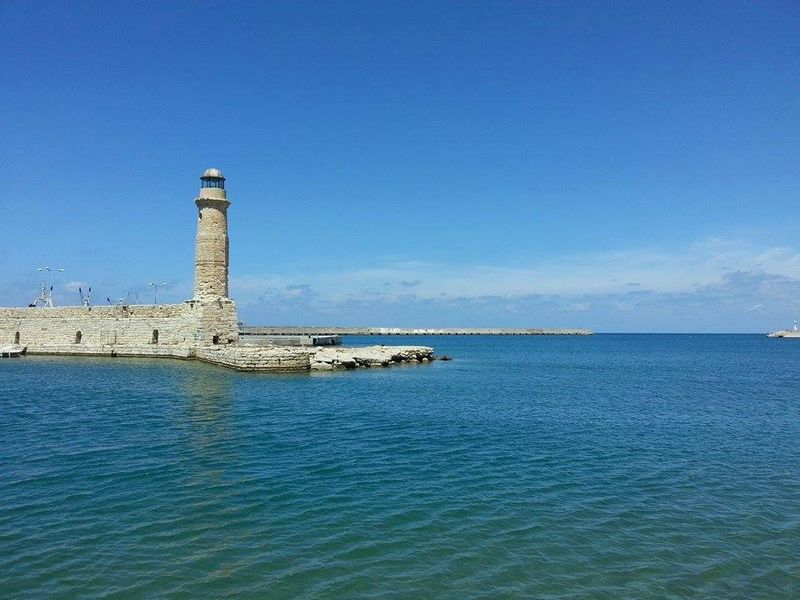 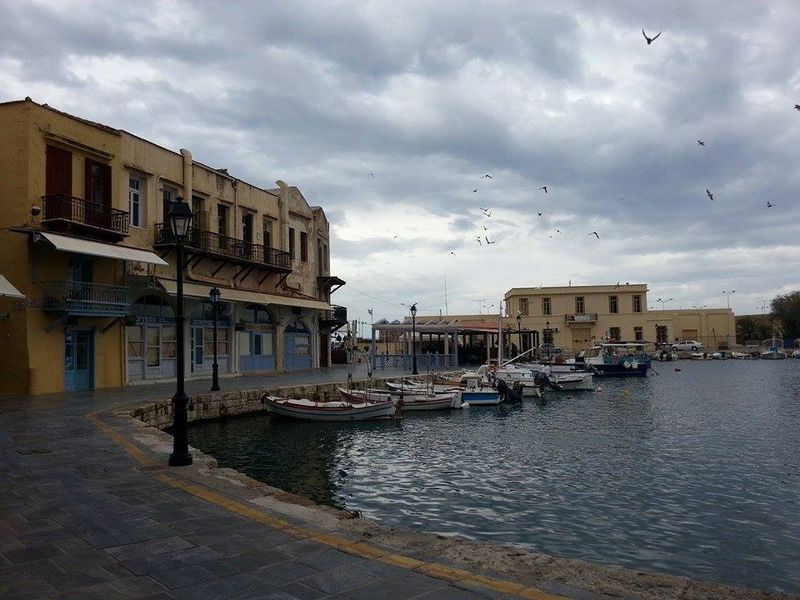 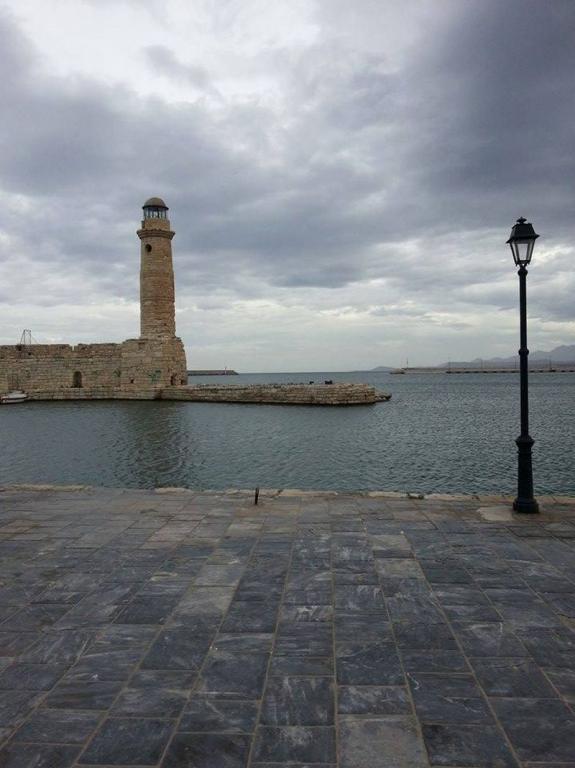 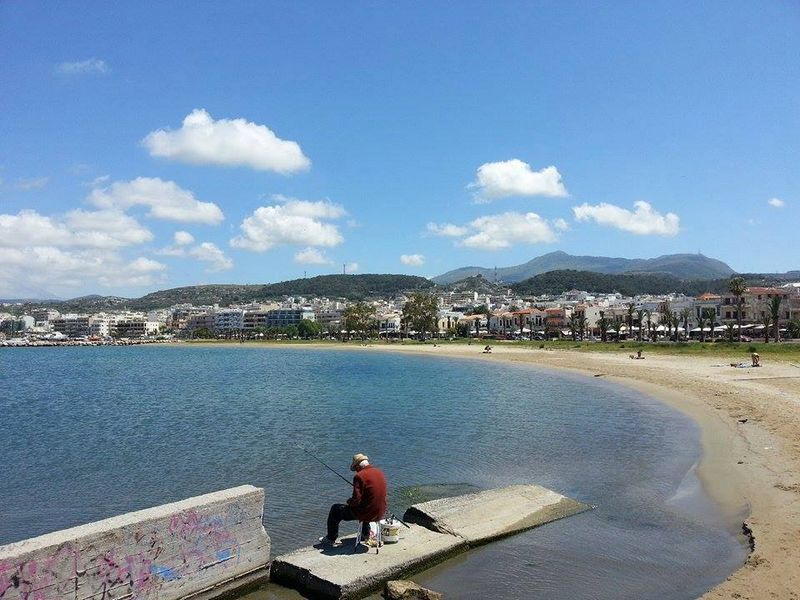 A walk in the narrow streets of the Rethimno city can travel the visitor to other epochs. Buildings of the Venetian style, tiled streets and smiling and hospitable people are in Rethimno. It is a touristic city and crowded during the winter due to the number of the students.

A walk in the old city between the well-preserved buildings of the Renaissance Era, the Venetian port, the Fortetsa fortress and the so many Byzantine churches is absolutely worth.

You can enjoy your lunch in one of the many taverns and restaurants of the city, in the afternoon your coffee in one of the many cafeterias and, in the evening, a drink in a bar or club of the area. There are also many hotels for your accommodation.

In the summer, when you get tired from your walk, you can visit one of the beaches of Rethimno.

The city “is not just a place to go but also a place from where you return” as Giorgos Stavrianos stated in his poem “Return to Rethimno”.

After Heraclion and Chania, Rethimno is the third largest city of Crete. According to the 2011 census, 32.468 people live permanently in the city.

Rethimno was possibly built on the ruins of the ancient city of Rithimna.

During the Second Byzantine Era the city was fortified and the Castrum Rethemni walls were built.

In 1204 the Venetians bought the city and the rest of Crete from the Franks.

The foundation of the Fortertsa fortress began in 1573 and, then, the building of wonderful buildings preserved till today started. The city flourished in the 16th century due to those buildings and the spiritual flourish. But its development stopped in 1669 when the Ottomans conquered Crete.

A second problem of Rethimno was the World War II. The Rethimno prefecture was an active and powerful revolutionary station in many of its parts. Poverty and misery took over after the German Occupation.

The recovery of the city started in the 1960s, continues till today and the development of tourism helped a lot for that.

Many festivals take place in Rethimno.

The Cretan Wine festival that is organized every summer in the Rethimno is one of them. Traditional Cretan music and a lot of free wine are offered during the festival.

The Rethimno Carnival is the most crowded event in Rethimno. The favorite game of people of every age in Rethimno is held two weeks before the carnival and is a marathon where the mind, the body and the nerves are tested.

The Renaissance festival is also held in Rethimno. It started in 1987 and is organized every summer. The great Renaissance background of Rethimno in architecture and letters made it a vehicle to a series of festivities in order to show the importance of Cretan and European Renaissance.