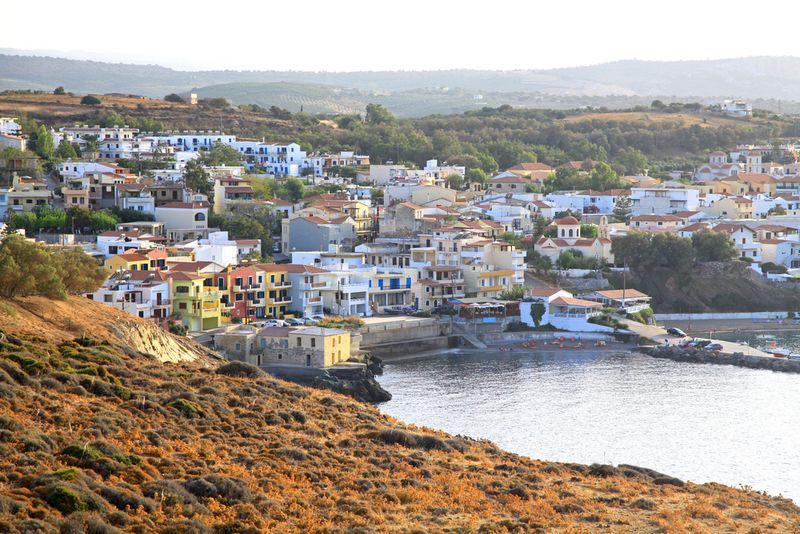 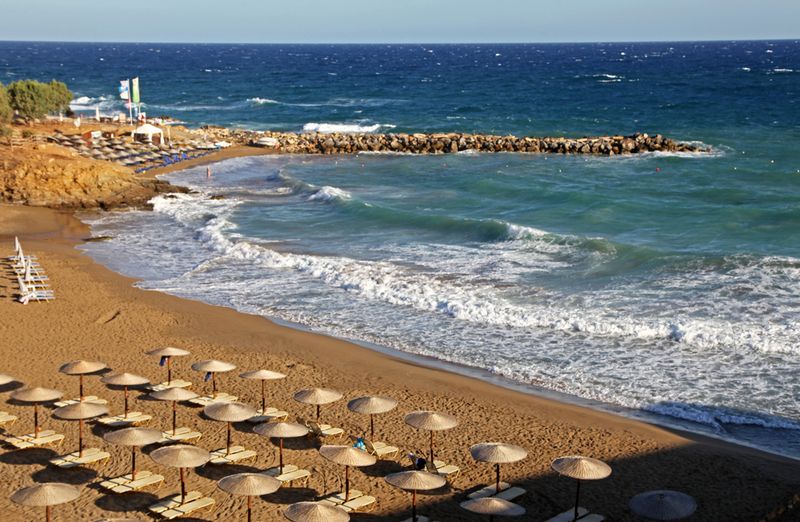 Panormo is a traditional, coastal settlement of the Milopotamos municipality and the Rethimno prefecture. The picturesque village is about 22 kilometers from Rethimno and 55 kilometers from Heraclion.

Panormo is a picturesque resort with magnificent beaches that helped its tourist development.

According to the 2011 census, 628 people live in Panormo and, during the summer, their main occupation is tourism.

There are many rooms to let, taverns, cafeterias etc in the settlement.

There are many beautiful beaches in the picturesque Panormo. The central beach of the settlement in front of the village is sandy, with swallow water and organized. A smaller beach is in the east and not organized.

Two more beaches are in the west of the central and divided by a large rock. The beaches of Limni and Limanaki are sandy and organized. A pier is built in the western edge in order to protect the beaches from the western winds.

A smaller pebbly beach is in the west but not organized.

The ancient city of Panormus was possibly in the place where Panormo is today. The long history of the area is proven by the finding of the Old Christian Basilica of Agia Sofia from the 5th- 6th century. It is considered to be one of the largest in Crete.

The Venetians took over Kastelli in 1212 and were persecuted by the Turks in 1647. The Turks almost destroyed the area.

The development of the area started in the beginning of the 20th century. Panormo was a transport center of agricultural and livestock products from the area of Milopotamos (through sea).

After the end of the World War II, Panormo became a fishing village till the 1980s when the national Heraclion- Rethimno road was built near the settlement.

The church of Analipsi of Sotiras and Agios Georgios (with two aisles) is in the village. The church of Agios Agathopodas (one of the Ten Saints) is in Panormo. The saint is said to have been born in Panormo.

Many festivities take place in Panormo, in one of the old store houses of the settlement every year. More specifically the old locust mill became a modern room for cultural festivities. 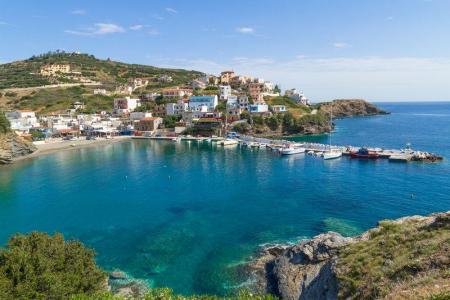