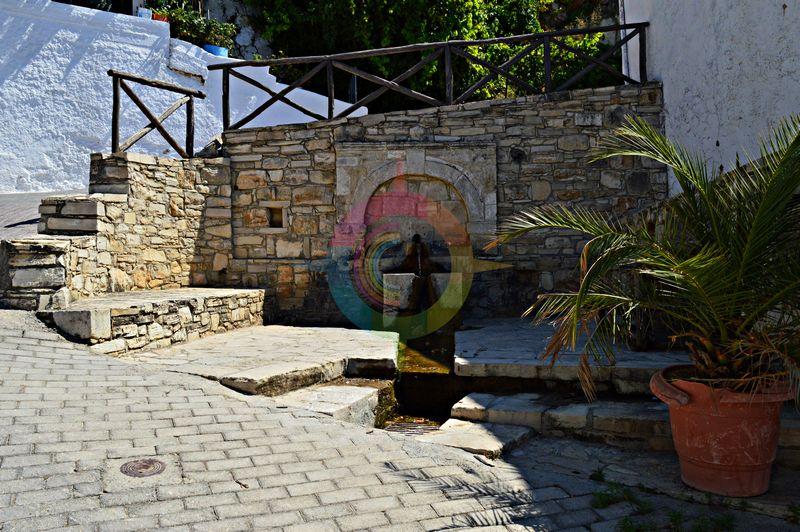 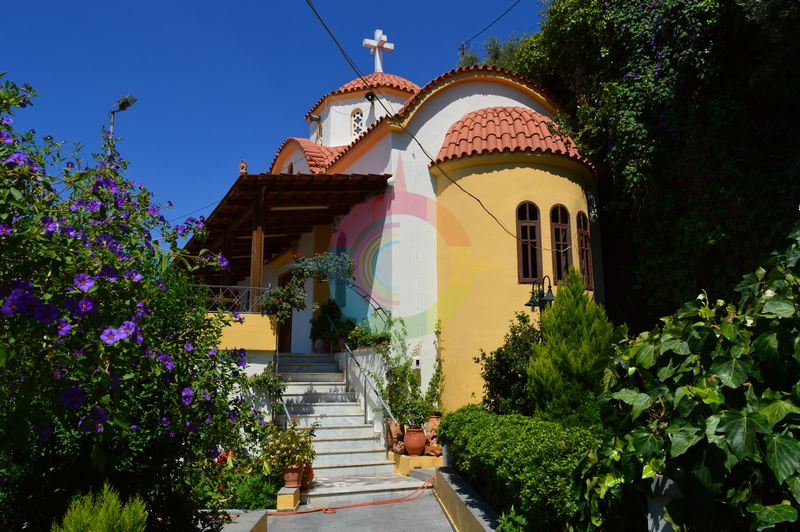 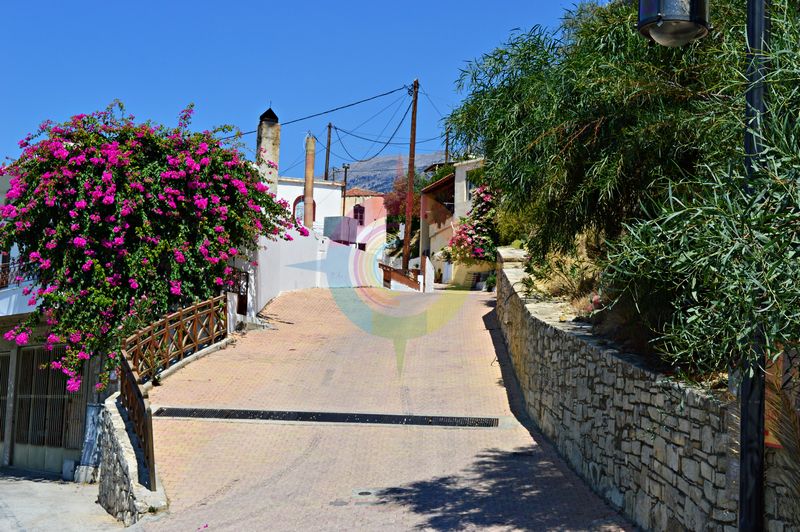 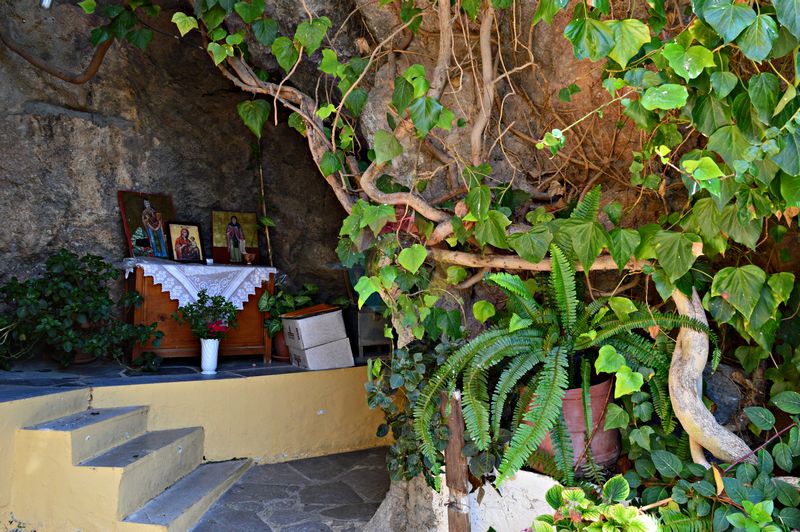 “I don’t believe that there is any village like Nivritos in a place full of flowers and near mountains”.

The picturesque village is on the foot of the Ampelakia Mountain, in the road from Heraclion to Zaros. It is one of the most beautiful villages in the Heraclion prefecture. The dense plantation of the area, the imposing mountains with the caves and the traditional houses are some of the magnificent pictures of the landscape in the village.

The skete of Agios Eythimios is in one of the caverns of the area, in Kalives, in the north-west of the settlement. The area is full of pine trees.

A huge plane tree is in the village, in Piso Vrisi.

The name of the settlement is pre-Hellenic and the correct writing is Nivritos. In 1583, it is stated as “Ivrito” by Kastrofilakas and, in 1630, as “Gnivirto” by Vasilikata.

The temple of Panagia is the most important church in the settlement and is celebrated on the 8th of September. The church of Agios Methodios is in the neighborhood in the upper part of Nivritos, in a cavern where his hermitage was. In the Turkish occupation, parts of the Saint’s relics were transferred to the Epanosifi monastery where they still are.

The Cultural Association of Nivritos celebrates Osios Methodios on the 25th of June and organizes a traditional feast. 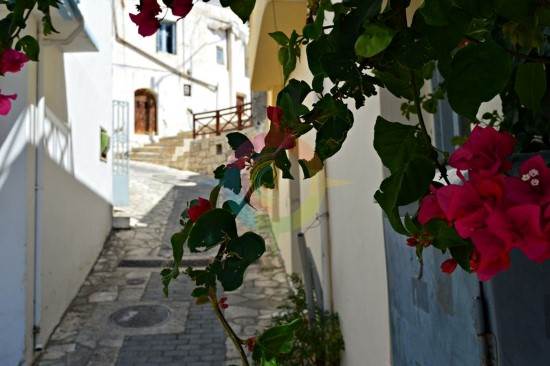 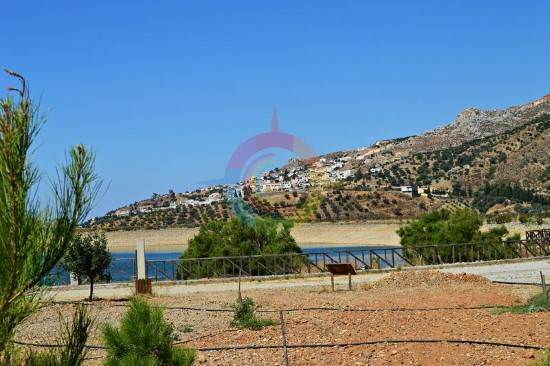 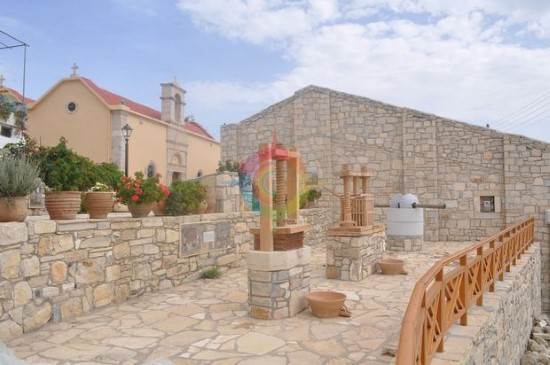 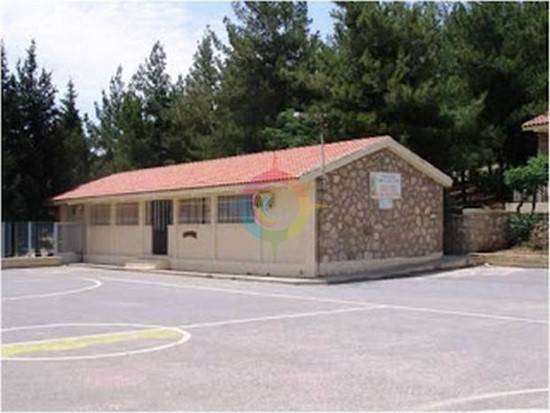 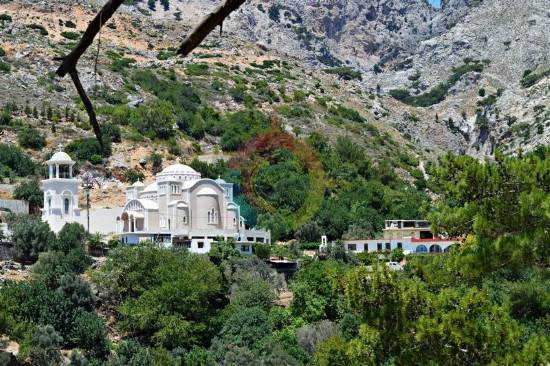 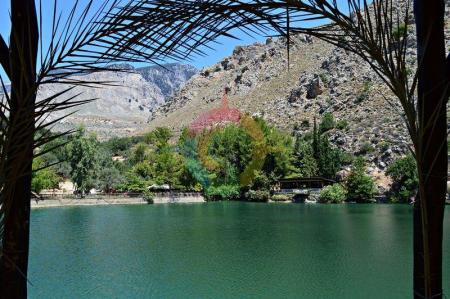 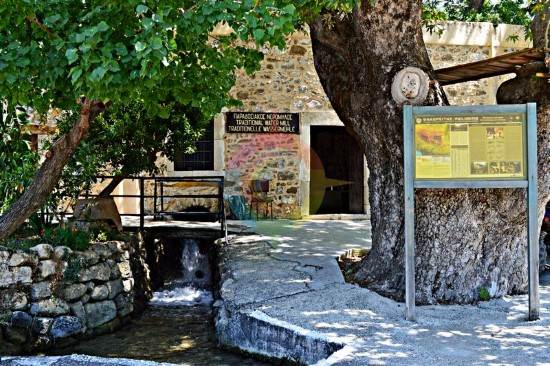 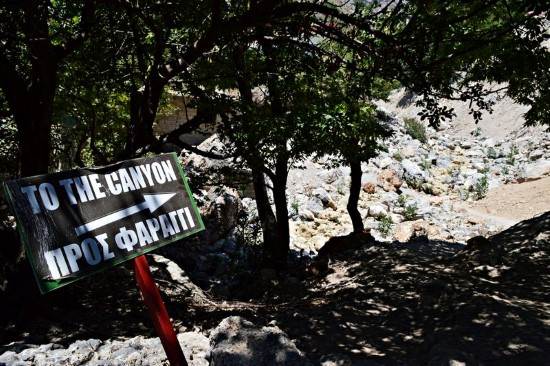 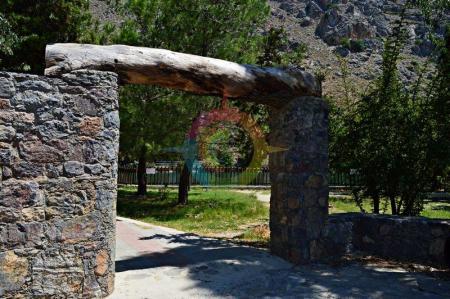 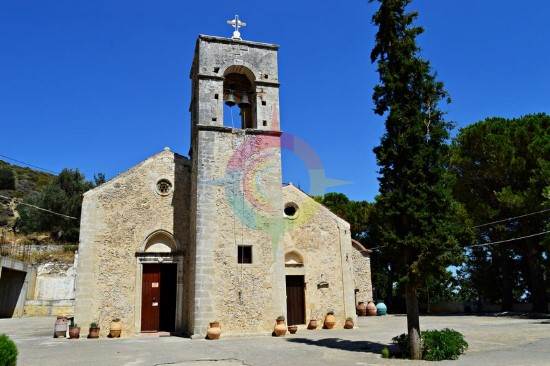