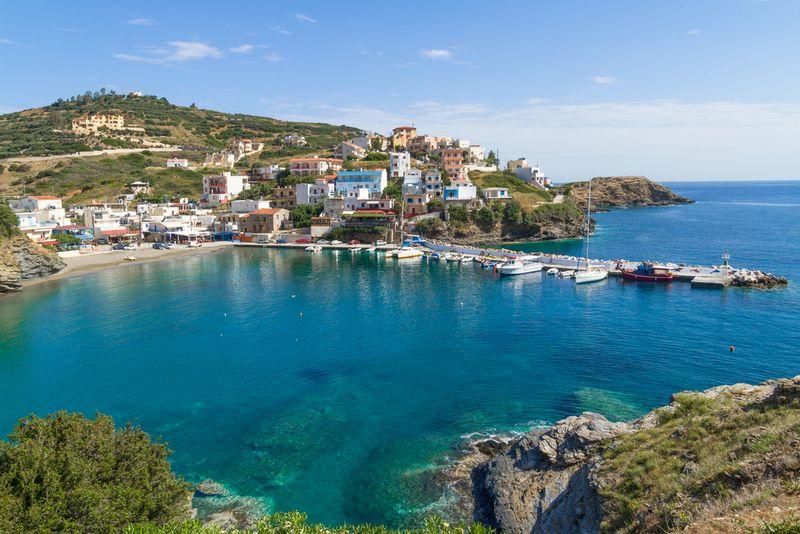 Mpali in the Rethimno prefecture is one of the most beautiful tourist places of the northern beaches of Crete. The coastal settlement is 32 kilometers from Rethimno and 50 kilometers from Heraclion.

Mpali is in the edge of a large bay with three different and beautiful beaches and a small port.

There are many taverns, cafeterias, various hotels and apartments to let in the coastal resort. The area is ideal for activities like cycling or hiking as it is very green. There are many magnificent routes in provincial roads, ancient paths to Talaia Mountains, Psiloreitis and the picturesque settlements of the inland.

The central beach of Mpali is very organized with many services.

Two bays are in the east, after walking for a few minutes. They are not organized as they are isolated.

Two organized and very beautiful small bays are in the west and north of the central beach and are ideal for swimming and fun.

A small and beautiful beach with deep water is in the northern side of the bay.

You can do water sports, fishing or diving in Mpali as it is a coastal settlement.

Mpali is built in the place where the ancient Minoan city of Astali was.

The today’s Mpali or Attali is referred to have been the port of the Minoan cities of Oaksos or Eleftherna, two of the 27 confederations of the Minoan Era. Astali was a strategic place as it was protected from winds and rough sea due to its position and morphology. So it was suitable for the building and the development of one of the most important ports of the Minoan Period.

The word “Mpali” means an area of honey and came from the Turkish word “bal” that means honey. The name has been used since the years of the Turkish Occupation in Crete.

It is said that the Attali of Ioannis Prodromos Monastery produced about 2.5 tons of honey every year and that is why the settlement was called “Moni Mpali” during the Turkish Occupation.

The patron saint of Mpali is Agia Triada. The church of Panagia Charaka, celebrated and having a feast on the 15th of August, and the historical Atali of Agios Ioannis Prodromos Monastery are also in Mpali. 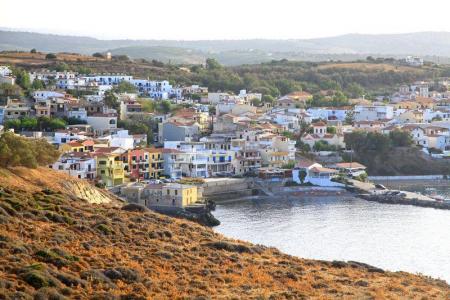