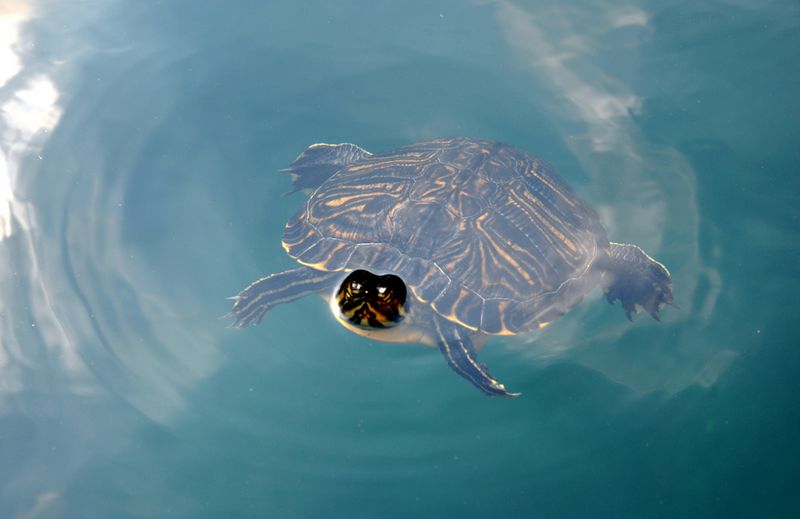 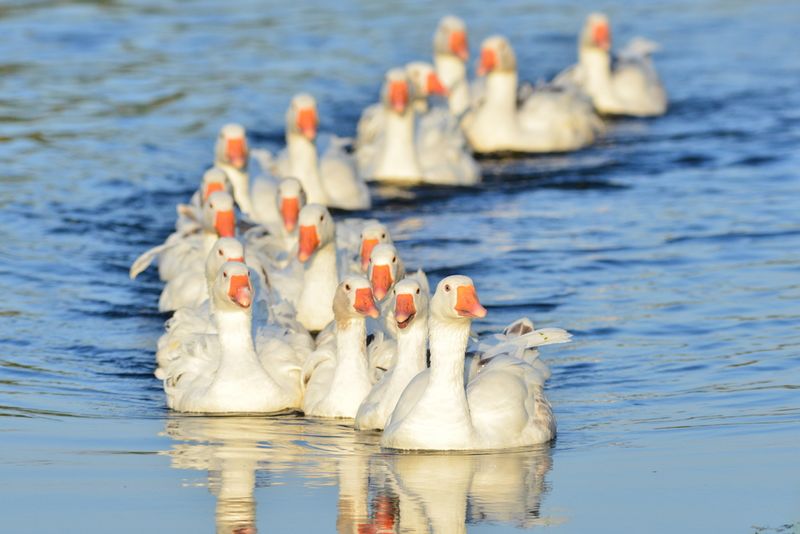 The Kourna Lake is the unique natural fresh-water lake of Crete, 4 kilometers in the south of the coastal Georgioupoli settlement and 2.5 kilometers from the Kournas settlement. The lake is in the borderline of the Chania and Rethimno prefectures.

The lake was called Korisia in the ancient times due to the temple of Korisia Athens that was dedicated to Ippos or Kori. The older place name, Ippokoronas, came from those two names and, later, became “Apokoronas”.

During the Arab Occupation the today’s name was used. It is said that the word “Kourna” came from the Arab word that means lake or bathtub or from the Greek word “krounos” (i.e. spring).

The dimensions of the lake change according to the season. In the winter, the area is covered with water while, in the summer, sandy banks are shaped around the lake. Its largest area can be 579 acres and its largest depth 20 meters. Its shape reminds a pear.

The water of the lake comes from the two underground springs and the surface flow as the lake is on the northern foot of the Lefka Mountains. Its water ends to the Cretan Sea through the Delfinas or Almiros River.

In the lake there are eels (Anguilla Anguilla), smelts (atherina boyeri) and “potamosaliara” (blennius fluviatilis). Gold fish (carassius auratus) and mosquito fish (gambusia affinis) have also been thrown in the lake in the past. Various reptiles, a rare species of a two-colored turtle, ducks and various hen species that have made it a protected hen fauna area are also in the lake. It is also an important migratory bird station.

Various indigenous Cretan plants are included in the fauna of the Kourna Lake. The area is also under the Natura 2000 protected areas.

There are many tourist shops, cafeterias and taverns around the lake. The visitor can swim in the lake or rent a water bike.

There are many myths and legends related to the Kourna Lake.

According to the tradition, once, there was a beautiful blonde girl that, in order to get away from her father, she wished the area to be subsided.

According to another legend, a village where the residents acted against the God’s will was in the place where the lake is today. But He punished them with heavy rains and by sinking their village. It is said that only the daughter of the priest was saved and that she appears as a vision on a rock of the lake brushing her hair.

It is also said that the lake has not a bottom and that is why blue, repeated circles are shaped.

It is also stated that there are electromagnetic fields in the lake and that is why some people got upset while they get in.