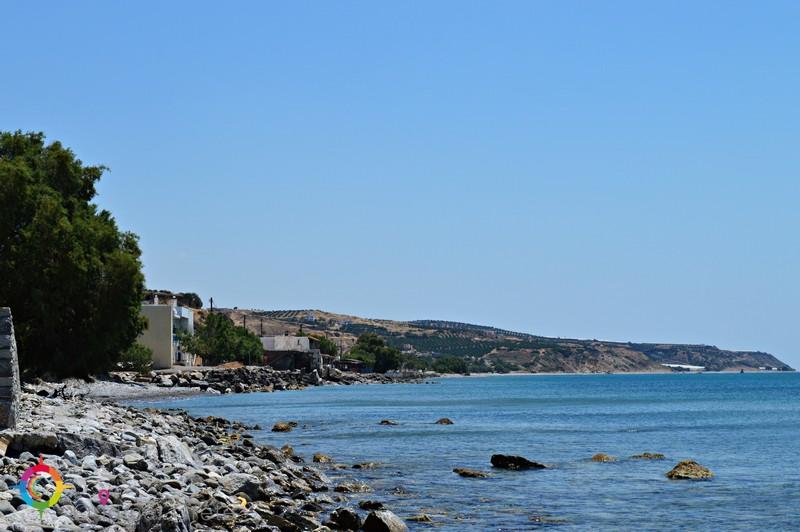 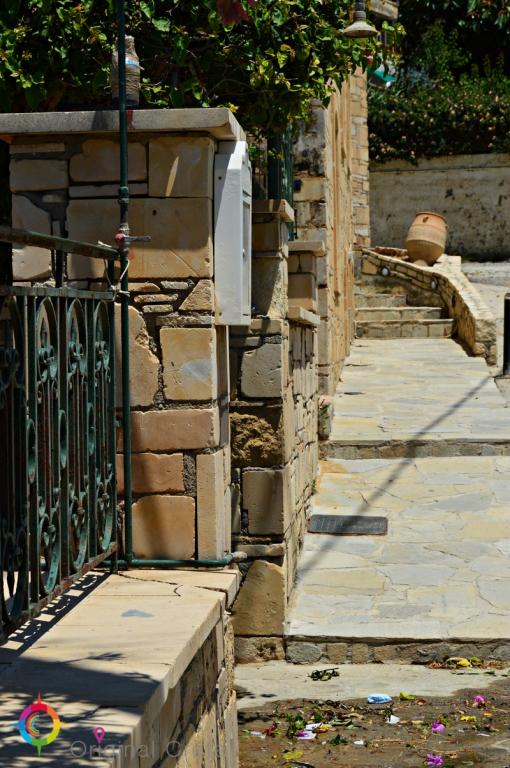 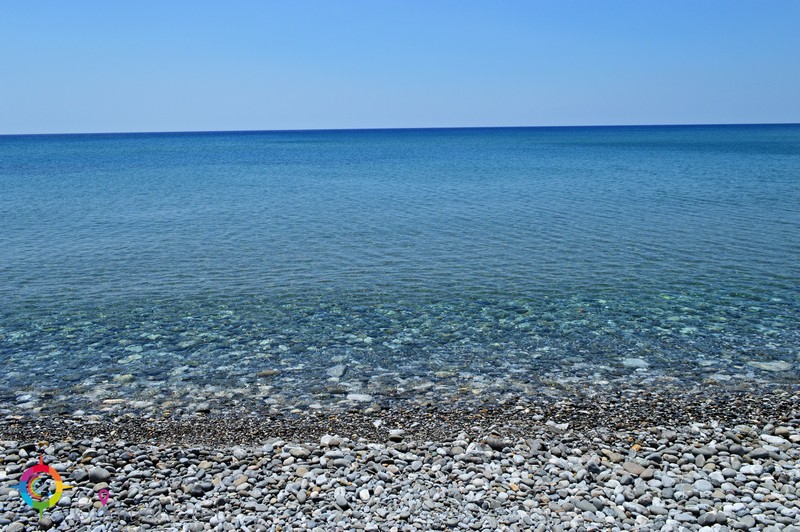 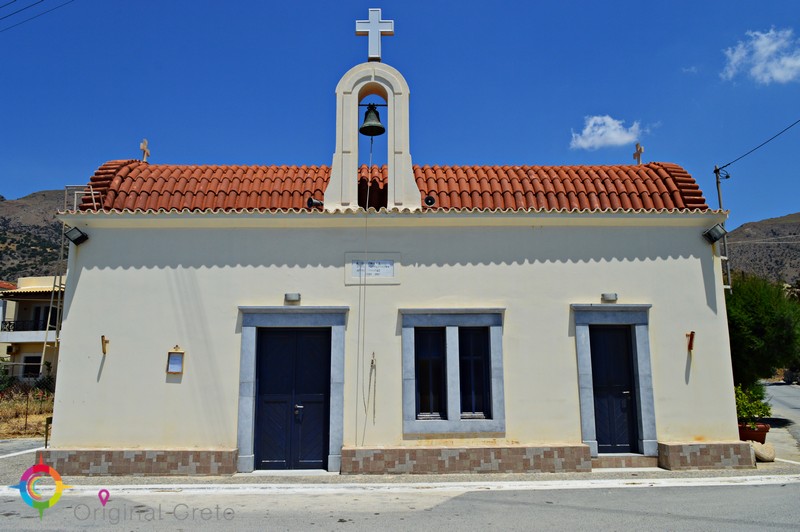 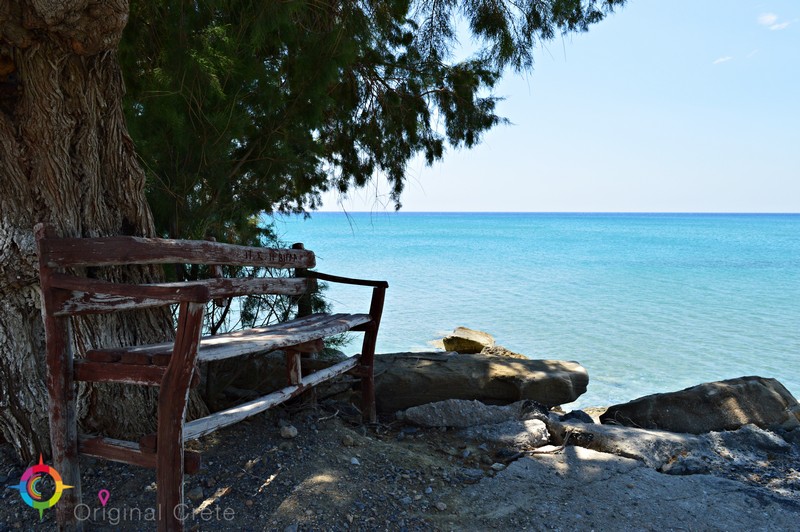 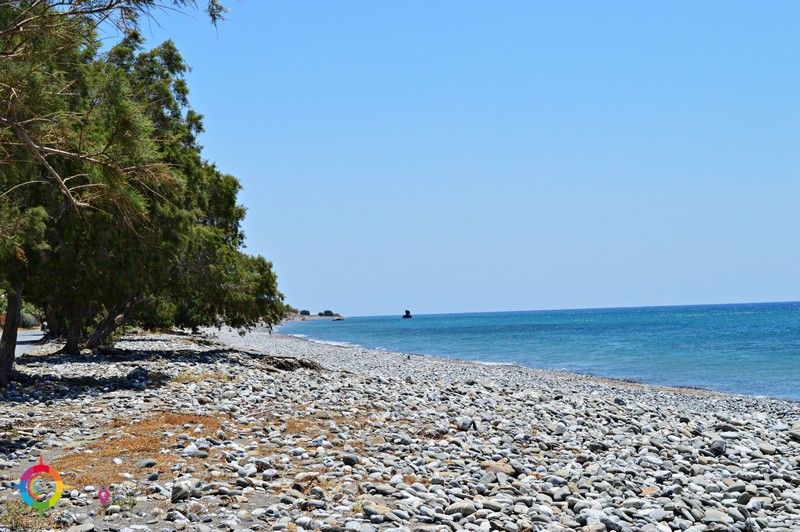 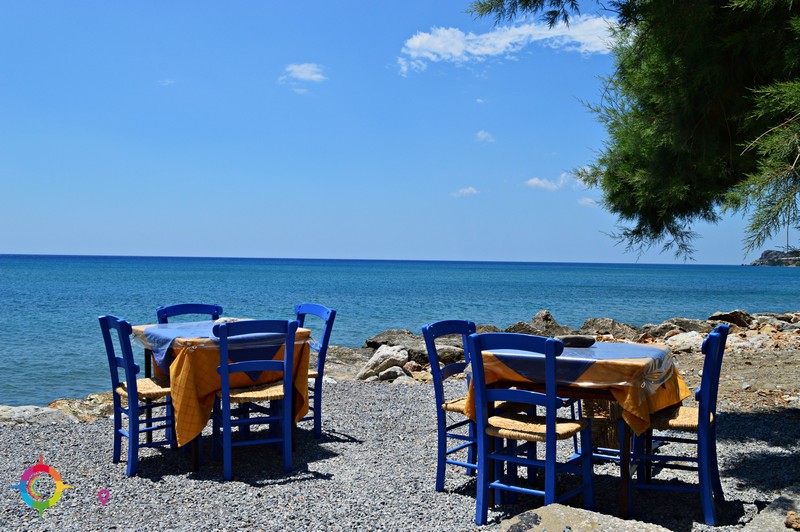 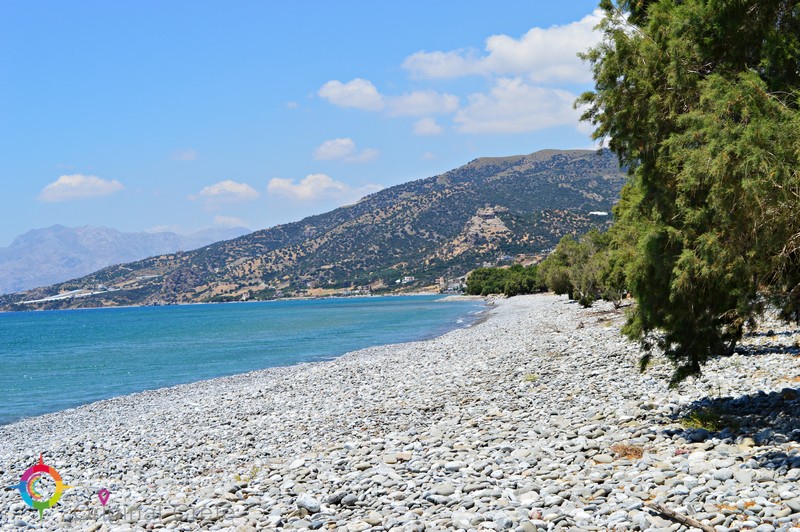 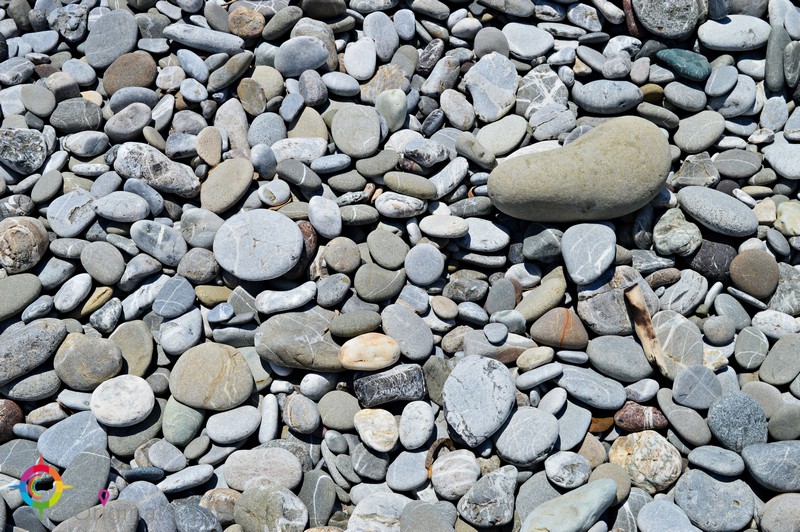 Keratokampos is a coastal settlement in the Viannos municipality. Apart from the beach of the settlement, that is 7 kilometers long, the Kavousi gorge also ends up to the village.

The Keratokampitis River passes through the settlement and the small gorge of Piskopi, comes from the Portela gorge and ends to the village.

The exit of the Kavousi gorge is also in Keratokampos.

There are many tamarisks in the village as in the most of the coastal areas of Crete.

150 people live in Keratokampos, their main occupations are tourism and the garden produce and that is why there are many hothouses in the area.

There is a beautiful beach in Keratokampos of the Viannos municipality, 70 kilometers from Heraclion.

The ancient city of Keraia was possibly built on the Kerato or Vichla rock, near Keratokampos. Some ruins of a Venetian fortress have been found in the area. It had been built in order to face the pirate attacks.

During the Turkish Occupation, munitions were transferred and invaders disembarked in Keratokampos.

Customs with a designated customs inspector worked during the last century in the area.

The building and the inhabitance of Keratokampos started from 1950 and after. Until then, there were only “Magatzedes” that were store houses of olive oil, locusts etc and were used by traders.

Spratt, the traveler, claims that the origin of the place name is the Keraia ancient city. According to others, the place name comes from the word “keraties” that means locust trees. Others believe that the name came from the chalky rock in the north of the bay that is seen from far away and Ano Viannos is seen from its top. That rock is called Kerato.

The cathedral of Keratokampos is dedicated to Agios Panteleimonas.

The legend of the area, that is said from the era of the Turkish Occupation, has to do with the origin of the name of the small gorge of “tou Piskopi to Pidima” (i.e. the jump of the bishop) that is crossed with the Portela gorge. It is said that, once, a bishop ran in order to escape from the Turks. When he got at the end of the gorge, his horse jumped and managed to pass to the opposite side. The bishop thought that he was saved by Saint George (Agios Georgios) and built a church for him 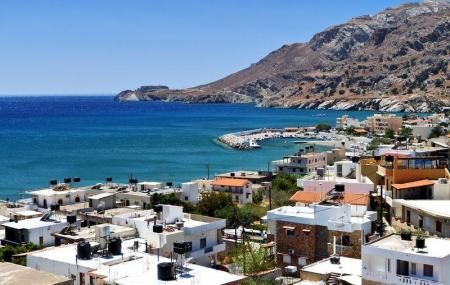 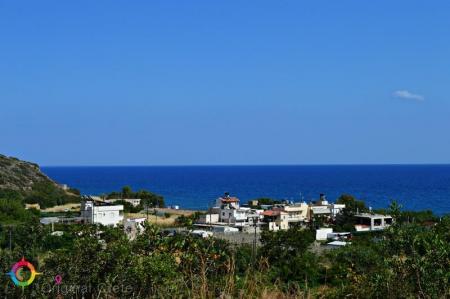 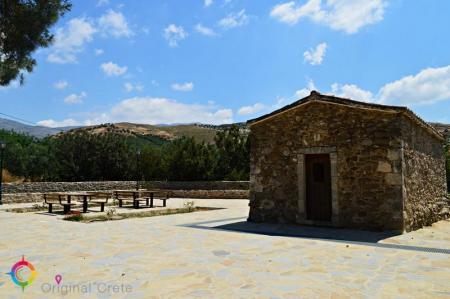 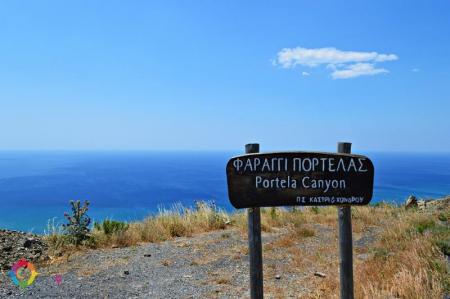 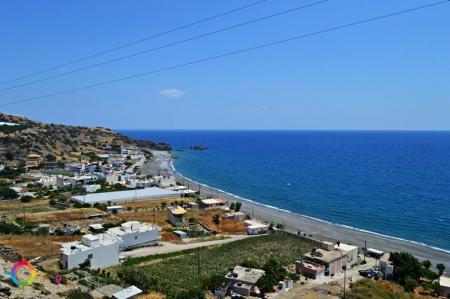 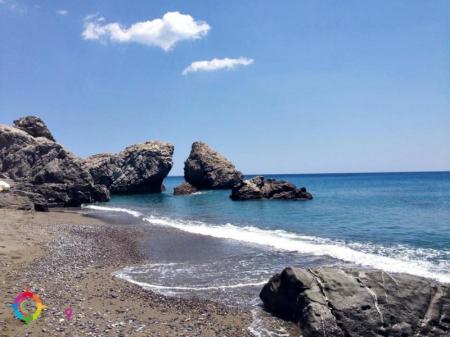 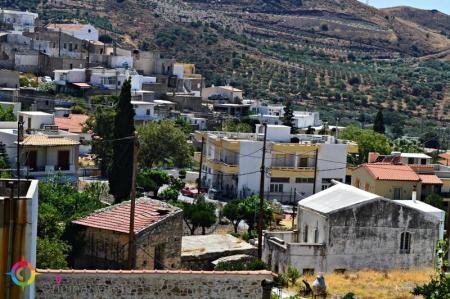