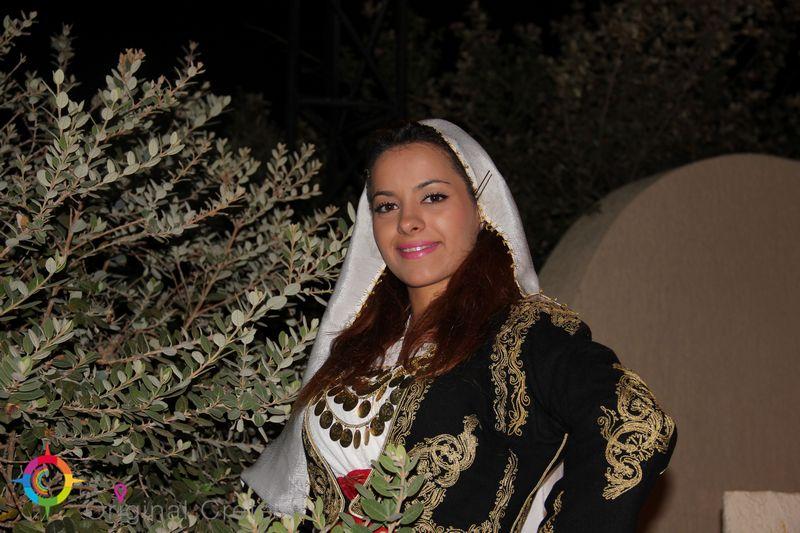 The position of women in Crete experienced many changes over the centuries, which sometimes raised her as a priestess and sometimes trapped in the house and considered her almost as a "puppet" of her husband.

The woman of Crete as genuine warrior of life, managed in all cases to keep her dignity and social status and assist in the development of Cretan society.

The position of women in Minoan era

We know from the frescoes of Minoan palaces, and by other archaeological findings the high social position that was held by women at that period.

During the Minoan era, women participated in events and undertook tasks such as priestess and had an active role in the Minoan society.

It was not considered as a taboo for a woman, to ply with work that today is characterized as Men Jobs like captain, lumberjack, boxer etc.

It is no coincidence that in the Minoan palaces, who were considered places of worship, worshiped the great Goddess of Snakes, which symbolized fertility and regeneration.

Paul Faure, in his book "everyday life in Crete Minoan era," says elements of the Minoan Civil Code support the view that women were equal members of society and even, in some cases enjoyed special treatment.

Specifically it is stated that in Minoan Crete women would marry only when they were able to regulate their own domestic issues and after marriage their personal property was controlled exclusively by them. Also, the couple could split whenever wanted, even if the decision was made by one part of the couple. After the separation the woman resumes her dowry and half of what they had accomplished in their life together. However, if the woman would die and still was married, her husband was obligated to give her dowry to her family.

Another characteristic of the Minoan society, is known by Herodotus, who said that in Crete children were given the name of the mother and not the father. Continues by saying that "if a woman married a slave children were considered as a noble family. If, however, a citizen, even the first in social rank, had a foreign wife or concubine, their children would not enjoy any of the father’s privileges.

Women of Crete during the Venetian period

The woman of Crete seems to have several advantages compared with other regions, at the Venetian era, according to tributes to article at the magazine "Archaeology", with title "The woman of Venetian Crete based on notarial sources". Women participated in public events, as stated by the preface of the theatrical play book ‘’Panoria’’, written by Georgios Hortatsis, which addressed to the "honored women" and "noble maidens" who watched the play.

In Venetian we encounter for the first time endings on adjectives like -poula, for unmarried girls and -aina, for married women. We note that the women were married, many times, at ages less than 15 years and marriages made by match and marriage contract.

If the woman was vacant and had under aged children then the mother would sign apprenticeship contract with a cobbler, barber, e.t.c., who would take her child for some time and teach the child his work. Women of Venetian Crete could show off their skills at the commercial sector and work in the private sector, however, their salary was less than the salary of a man who did the same job.

Cretan women in the later years

Clearly, over the centuries, starting from the Minoan era, the role of women weakened. In later years we saw woman ‘‘standing’’ one step behind their husband and deal only with the household and in some cases may not have a word in what happened at the house.

The majority of the Cretans respected their wives even if they had not the rights they have today. I remember my grandmother telling me that "in our times the man was the head and the woman was the neck, if the neck would move the head could not be turned. On your days again, men and women want to be the head”.

Now clearly the social status of women has been restored and stands as an equal of man in the workplace, political and social events, but also as a mother, wife.

"The basis of this world: bread, wine, fire and woman “ 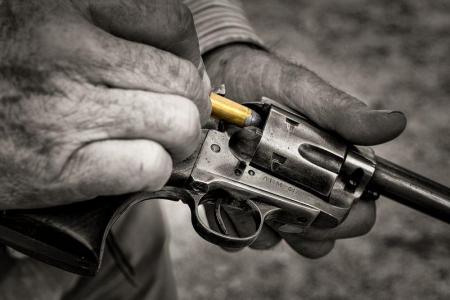