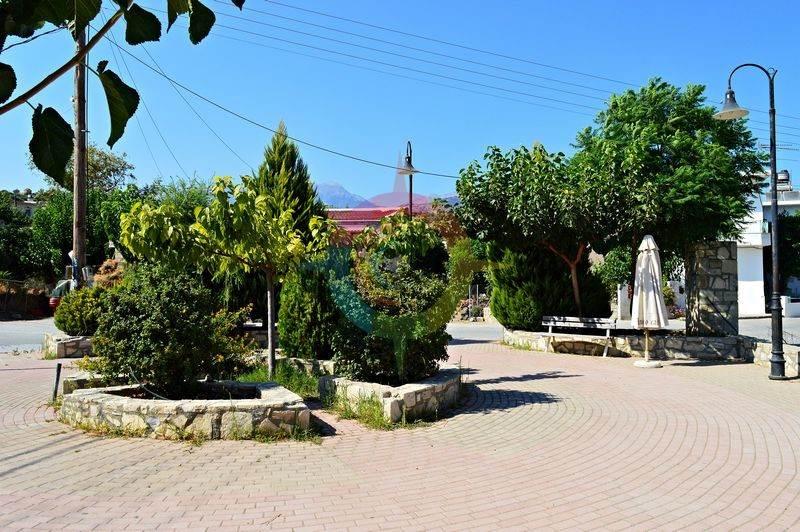 Faneromeni is a village of the Festos municipality and 4 kilometers from Timpaki.

The Faneromeni local community also includes Kalivia and the Kaliviani monastery. According to the 2011 census, 475 people live in Faneromeni and their main occupation is agriculture.

The Koutsoulitis River passes through the village, spring of which is Votomos, which is near Zaros. The Faneromeni dam is in the north of the village and the Faneromeni cave is also in the area.

During the Post-Minoan and Roman era, the Faneromeni cave was used as a worship place.

Faneromeni is mentioned for the first time in a document of 1577. In 1583, 141 residents lived in the settlement according to Kastrofilakas. Then it is found in various censuses and records.

The cathedral of the village is dedicated to Evagelismos of Theotokos, i.e. Annunciation of Virgin Mary. 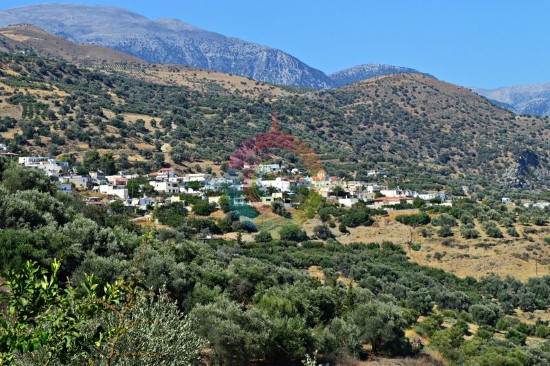 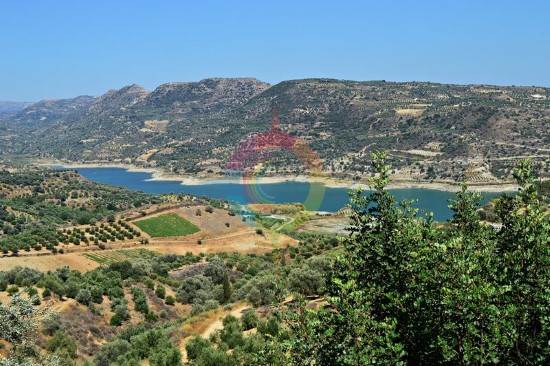 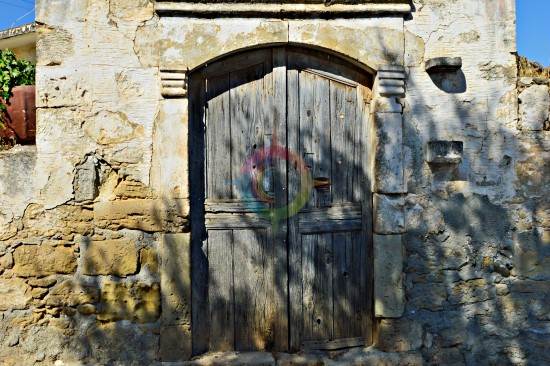 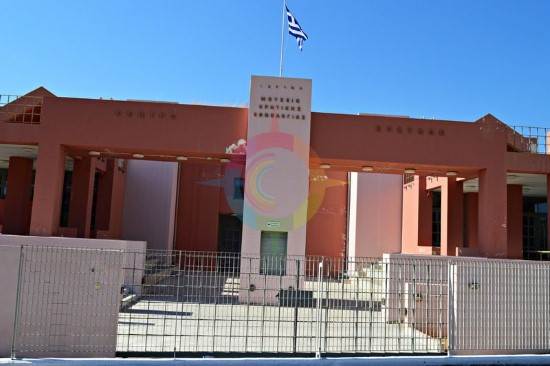