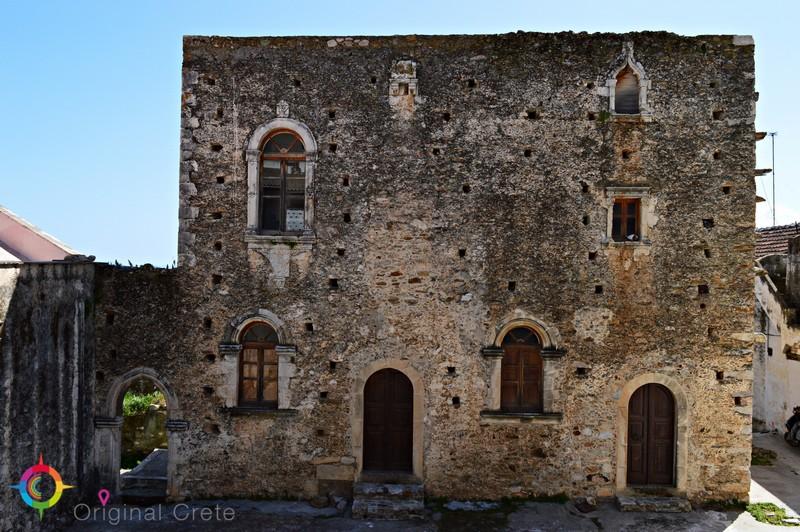 The mansion was built the first half of the 15th century and used for military purposes. The building is preserved today in a very good condition and often used by the cultural association of the village for exhibitions.

It is a typical rural villa of the Venetian Era in Malevizi. The building had three floors, the storerooms were on the ground floor and the common places, the rooms of the domestic staff, the residents and the guests were on the first and the second floor. The chimney corner where the food was prepared is also preserved on the first floor. The building was possibly expanded to the northern side but that side is not preserved today.

The church of the Panagia of Rogdia is in the area of the building and is one of the most important monuments of the Middle Byzantine Era. 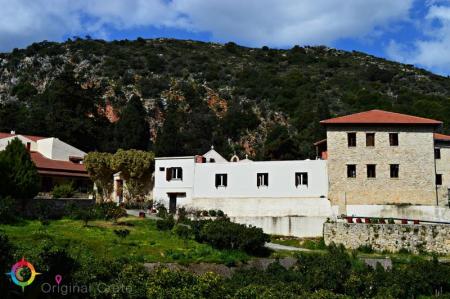 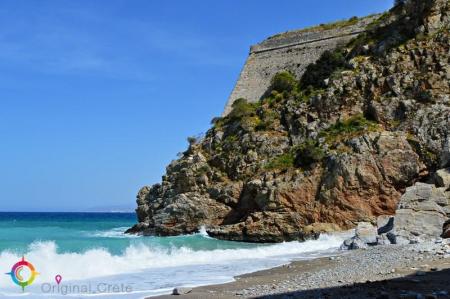 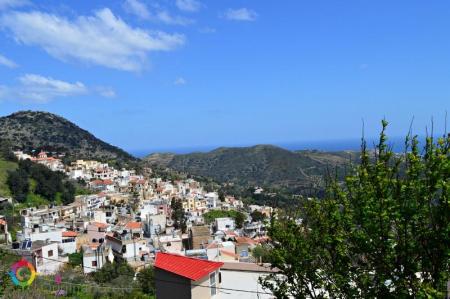