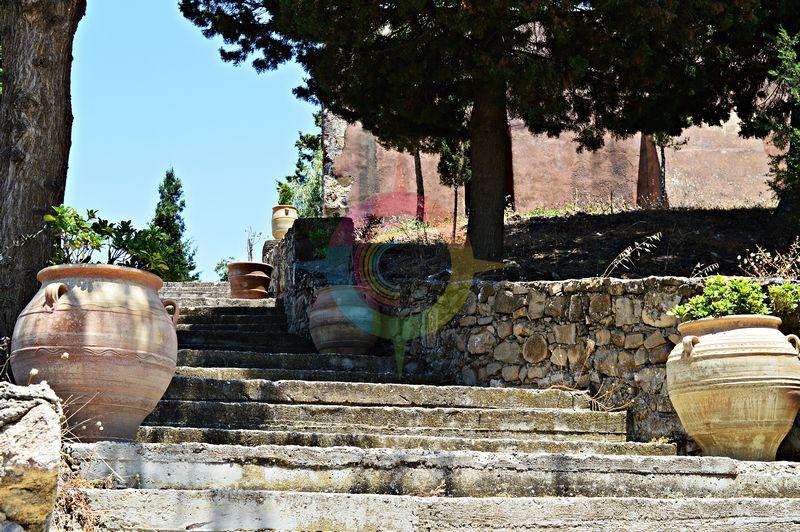 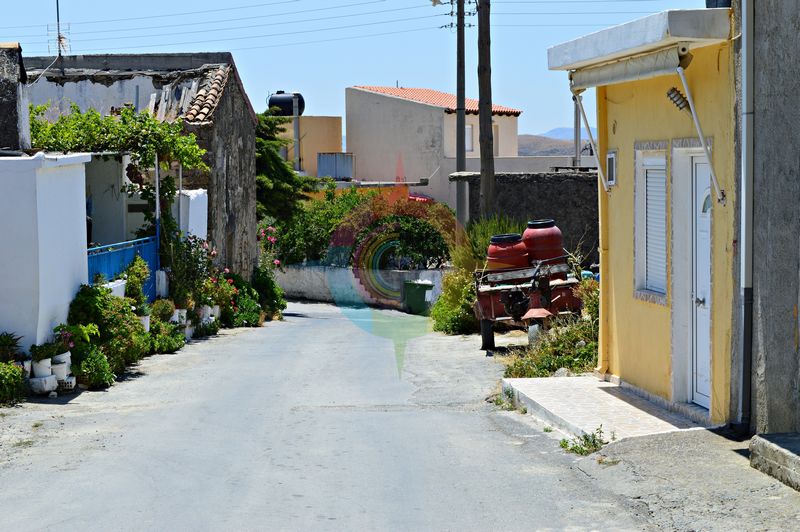 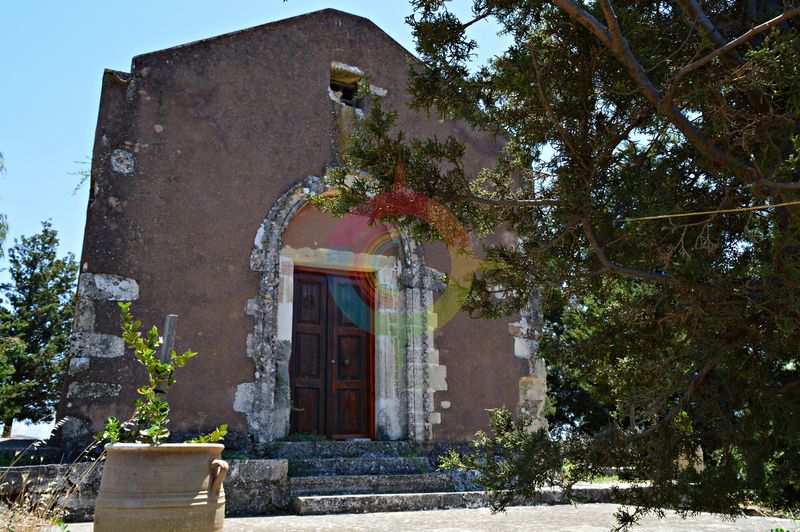 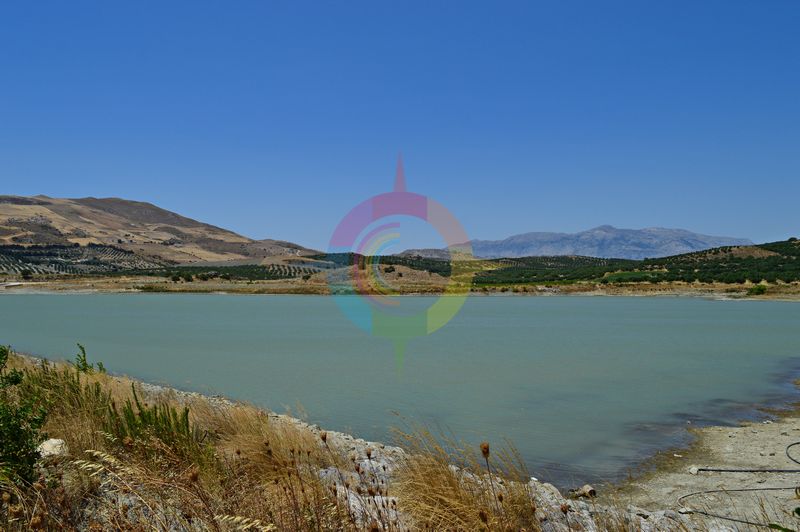 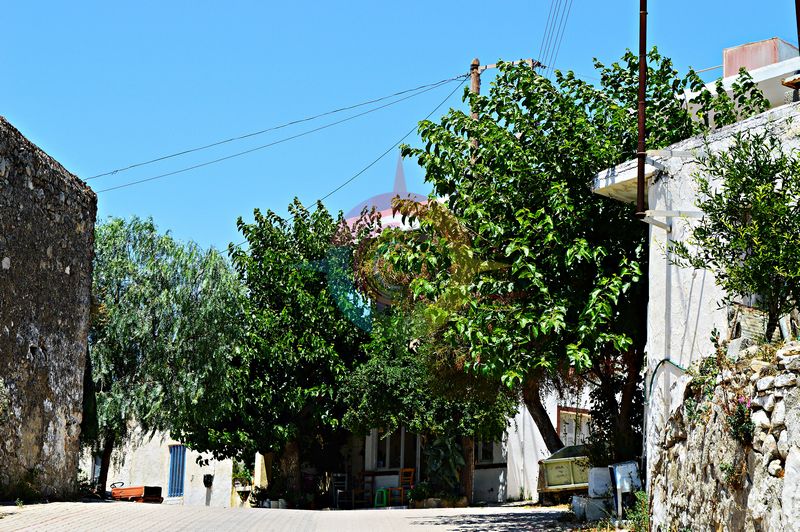 The small settlement of Damania is about 35 kilometers from Heraclion, built in the Southeastern sides of Ofis hummock and 420 meters above the sea level in the east of the lake with the same name.

Administratively the village belongs to the Archanes-Asteroisua municipality and the local community includes Arkadi and Melidochori villages.

Arkadi is on the Monodendri hill, 520 meters above the sea level and about 30 kilometers from Heraclion. Its population is 44 residents who come from Anogia of Rethimno. They still keep the local dialect, the manners and the customs of Anogia.

The 159 residents of Damania are refugees from Asia Minor.

The residents of the villages are mainly occupied by agriculture, while some other work to the industry which produces net for picking olives, in Melidochori.

The oldest account of Damania is in a contract of 1302, written by a notary from Chandax, Brixano, and the village is stated as Demanie. In 1369 it is mentioned as Damiana in the ducal records of Chandax.

In 1583, in the census of Kastrofialkas, the village is referred as Damagna. In the same census the “Arcadi” and “Mellidhochori” settlements are also stated.

During the Turkish occupation, there wasn’t any Greek living in the villages. After the Asian Minor catastrophe refugees from Selefkia of Asia Minor moved in Damania. The elderly of the village, now, know the Turkish language.

Many people from Anogia moved also in Melidochori and Arkadi, after the liberation of Crete from Turks.

After the Kraipe abduction, during German occupation, Germans collected 28 young people from Arkadi and executed them. For that reason, an impressive memorial was built in the village. Those years Melidochori was the centre of the Greek Resistance. In a cavern of the village, a radio transmitter was installed and a court also went on trial against the traitors and, after they were sentenced, they were thrown in the gorge there.

In Kourinas, an important vaulted tomb was found with water. The water was used by the Muslim residents for water supply. The tomb is built according to the Mycenae system that is with a 10-meter long and 1-meter wide way and a funeral chamber in plagues. Xanthoudides, the archaeologist, took over the excavation and found three earthed larnacas in the shape of a box and some funeral gifts.

According to Nikolaos Platon, the origin of the name Damania is from the word Damana that comes from Da Ma («Δα Μα») and means Mother Earth.

According to Xanthoudides, the place name of Arkadi comes from the name of the first resident of the village.

Every year in the Memorial Day of the Battle of Crete, an event takes place in Arkadi, in the memorial of the execution of the 28 young people. 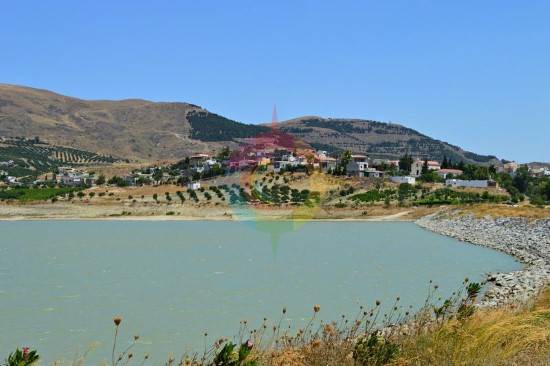 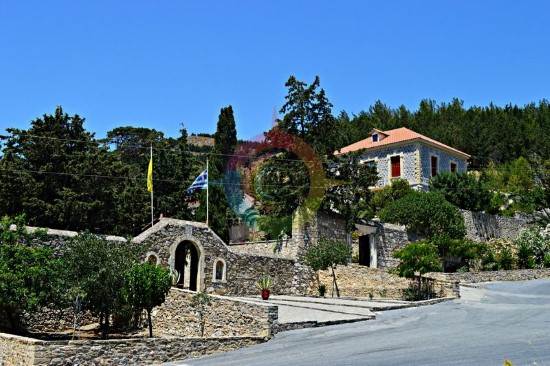 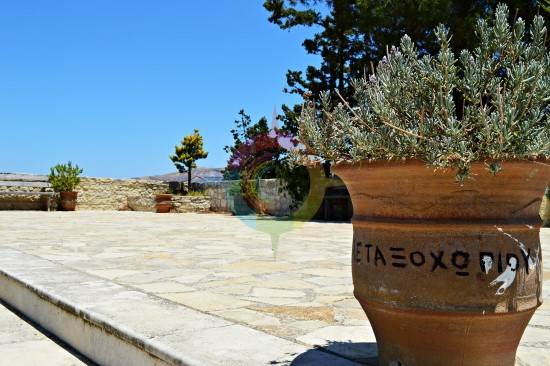 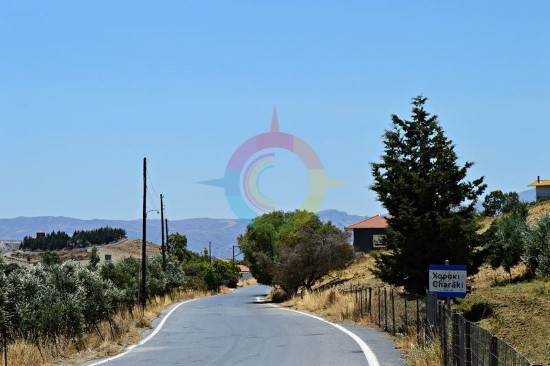