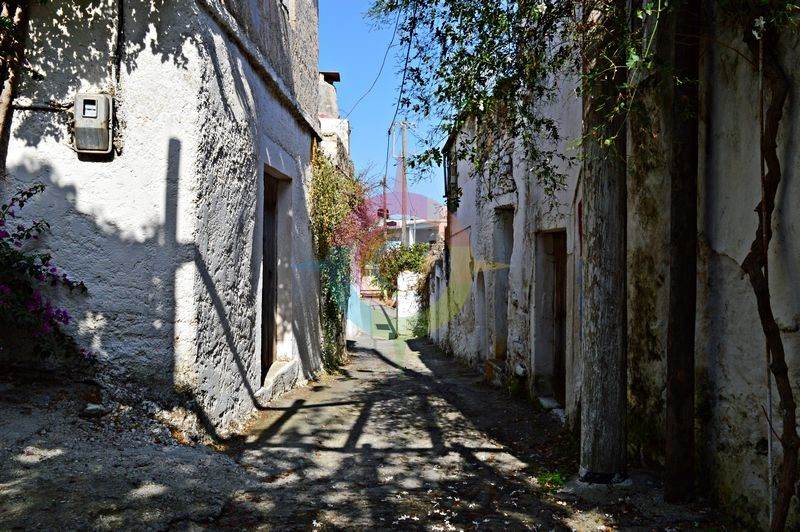 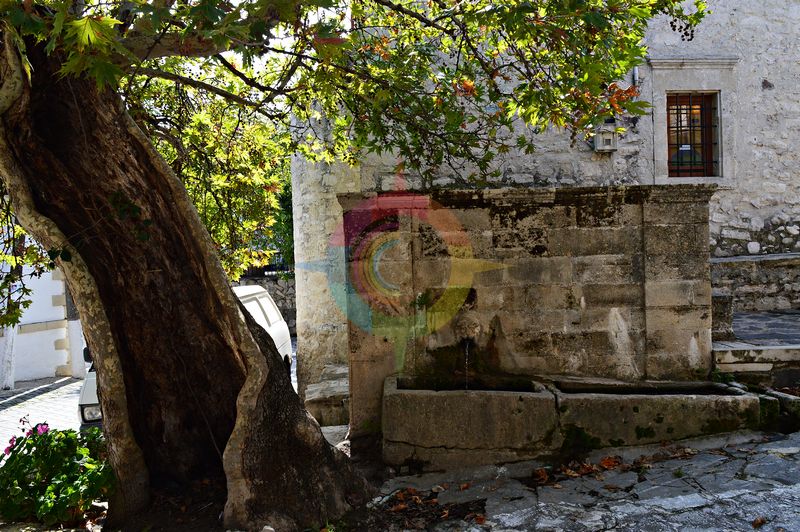 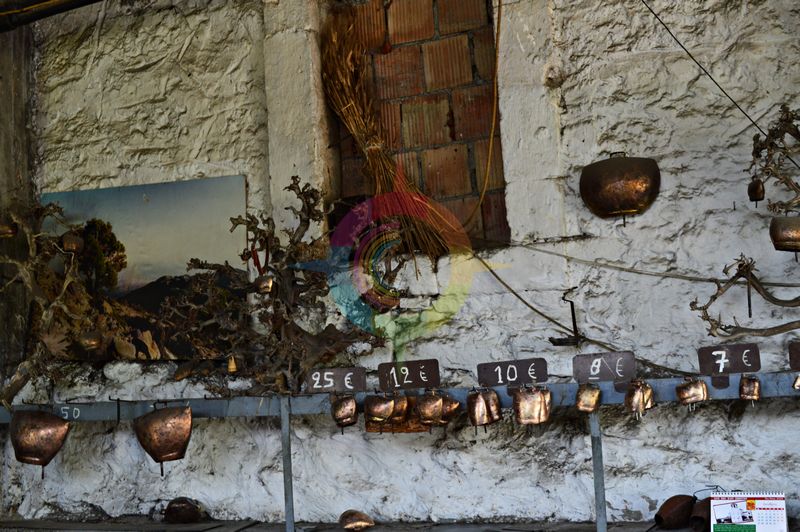 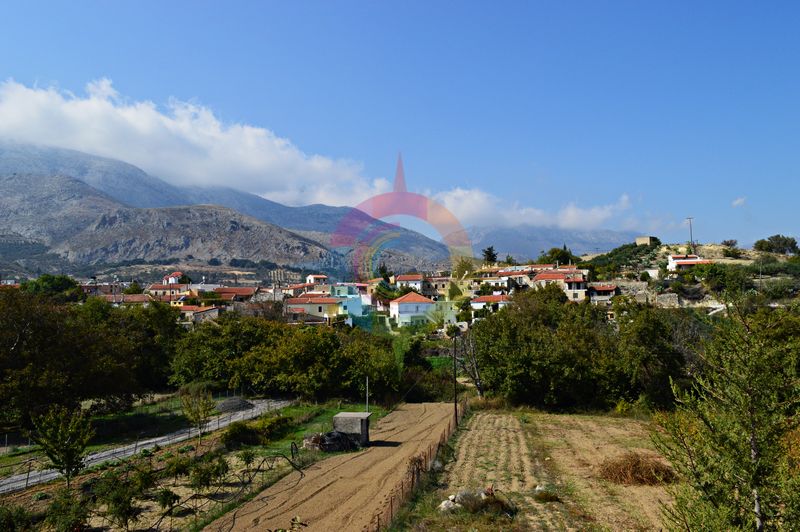 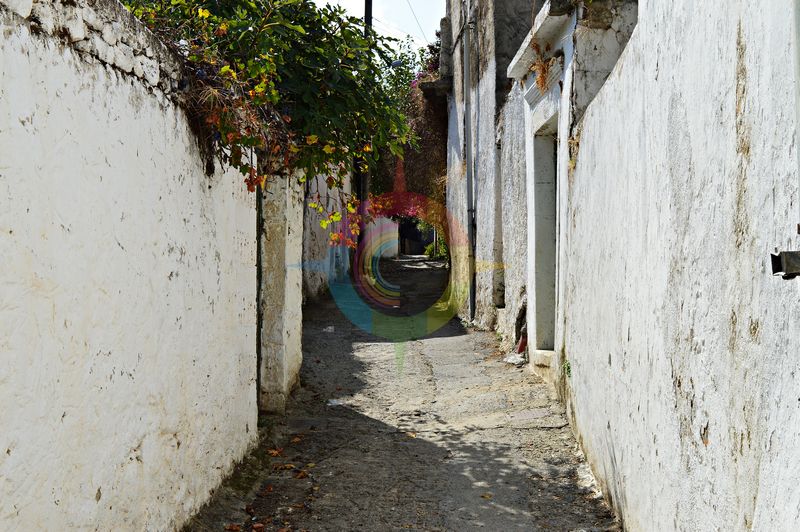 Ano Asites is a settlement of the former Malevizi district of the Heraclion municipality. It is a village of a high environmental, cultural and archaeological interest.

Ano Asites is 24 kilometers from Heraclion and very close to the forests of Psiloreitis, 480 meters above the sea level.

According to the 2011 census, 425 people live in the settlement.

Ancient findings have been found in Ano Asites.

The ancient city of Rizinia was near the settlement. Roman baths, 680 graves from the end of the Minoan Era to the middle of the 6th century and a fourth during the Roman Era are some of the findings. The ruins of a city in Siderospilia show the existence of human life in the area for over 1000 years.

The village is surrounded by many caverns and the Agios Antonios and Agios Charalampos gorges are near the settlement. The E4 European long distance path is also in the area and ends to Profitis Ilias.

A Folklore Museum works in the village.

The perennial oak tree in Kouvdi, in Ano Asites, is also worth seeing.

The archaeological findings show that the history of the area is very long.

In the recent years, the village was mentioned for the first time in the Venetian census of Kastrofilakas with 228 residents, in 1583.

During the German Occupation, Ano Asites was a hideout of the Greek partisans. The leader of the Cretan Resistance, Manolis Mpantouvas, was from the village.

The patron saint of Ano Asites is Agios Ioannis. The Byzantine church of Agios Antonios (see Gorge) is in the village.

A large feast with many events (sports, cultural etc) takes place in Ano Asites on the 29th of August, the celebration of Agios Ioannis. 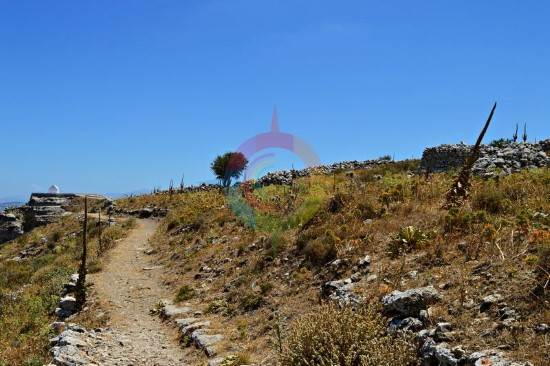 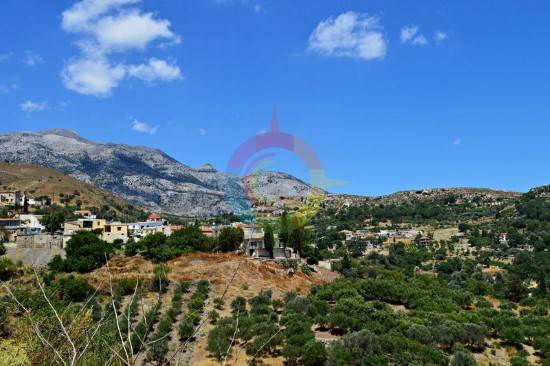 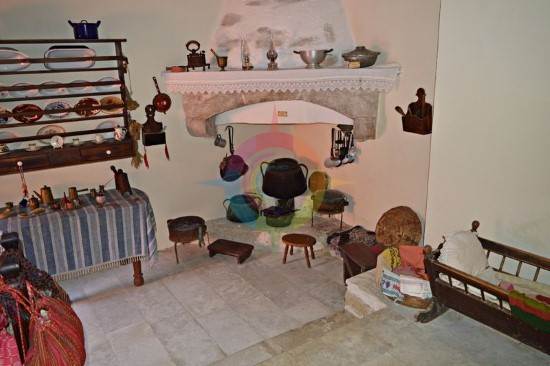 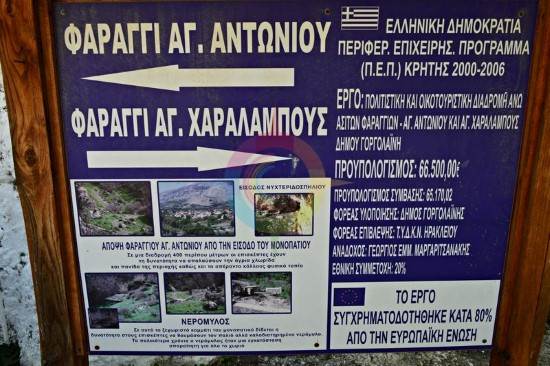 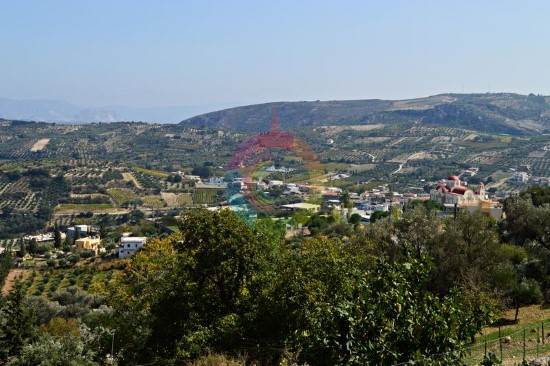 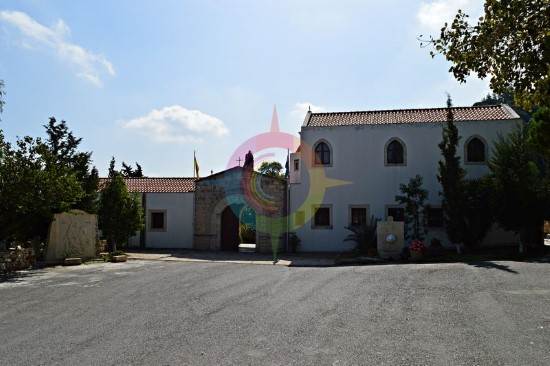 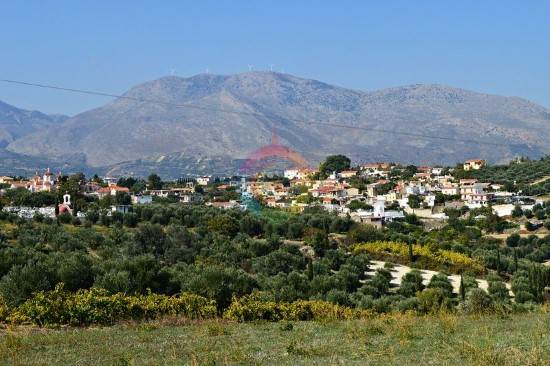 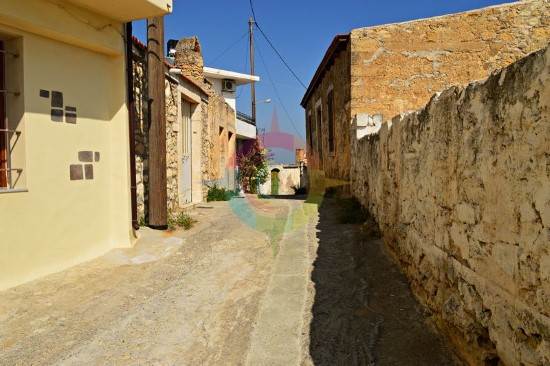 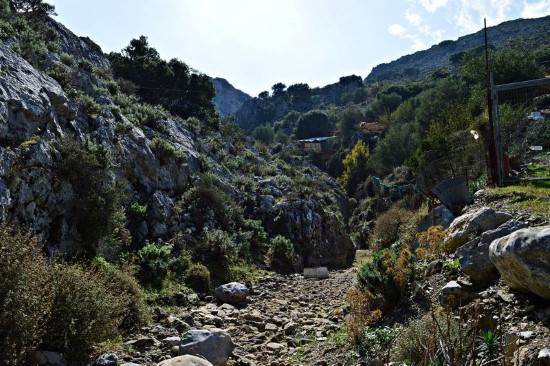